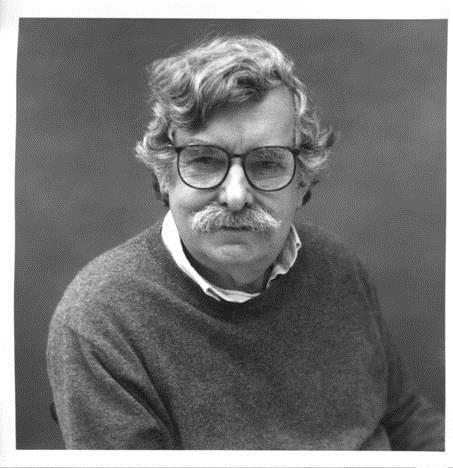 We sadly note the death, on April 18, of Peter Hoffmann. Since 1986 Peter had been the publisher of the Hydrogen & Fuel Cell Letter, as well as the author of Tomorrow’s Energy: Hydrogen, Fuel Cells, and the Prospects for a Cleaner Planet. In an email to recipients of the newsletter, his wife, Sarah Hoffmann, noted that “Peter was confident that hydrogen and fuel cells would be a critical part of a cleaner energy future and was working on the May issue of the newsletter until a half an hour of his death. While there have been lots of ups and downs over the years, Peter was very optimistic about the recent upswing in activity and interest.”

In 2012, just prior to the publication of the revised and expanded edition of Tomorrow’s Energy, Hoffmann answered questions in the New York Times about the possible advent of hydrogen-fueled cars:

Q. What’s been your experience behind the wheel of fuel-cell cars?

A. I’ve driven quite a few, from G.M., Mercedes, Honda, Toyota, Mazda and Ford. I remember early Ford cars in the 1990s that lacked noise insulation and sounded like they had angry bees under their hoods. The cars have evolved considerably since then and are as fun to drive as anything else on the road. Automakers say they’re committed to fuel-cell production by 2015, and now they need to ensure that at least the beginnings of a hydrogen station network is built.

An obituary can be read here.