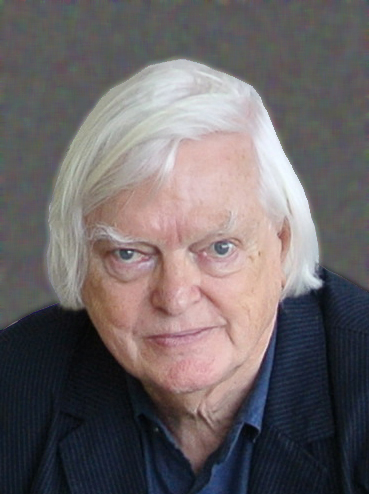 We pass along, regretfully, news of the passing of another of our authors.

Stanford Anderson died on Jan. 5. His roots as a Press author go back to 1968, when we published Planning for Diversity and Choice, a collection of papers in urban planning which he edited. His later works included another edited collection, On Streets, and a study of the life and work of Peter Behrens, a giant in architectural modernism, published in 2000. He was also the subject of a book of essays published in his honor called, fittingly, “The Education of the Architect.”

But even more important than his work as a Press author was his presence at MIT, which was enormous. Anderson joined the Institute faculty in 1963 and served as head of the department of architecture from 1991 to 2004. Crucially, he established its History Theory and Criticism program, making the department an influential standard-bearer in the integration of those sub-disciplines into the academic study of architecture in America. The program’s current head, Caroline Jones, told the MIT News that “[t]his little PhD program changed what it meant to be an architect coming out of MIT. It also raised the bar for how architecture schools elsewhere needed to train tomorrow’s designers.”

A memorial service for Anderson will be held on campus at Kresge Chapel on Feb. 26 at 3 pm. He will be missed.