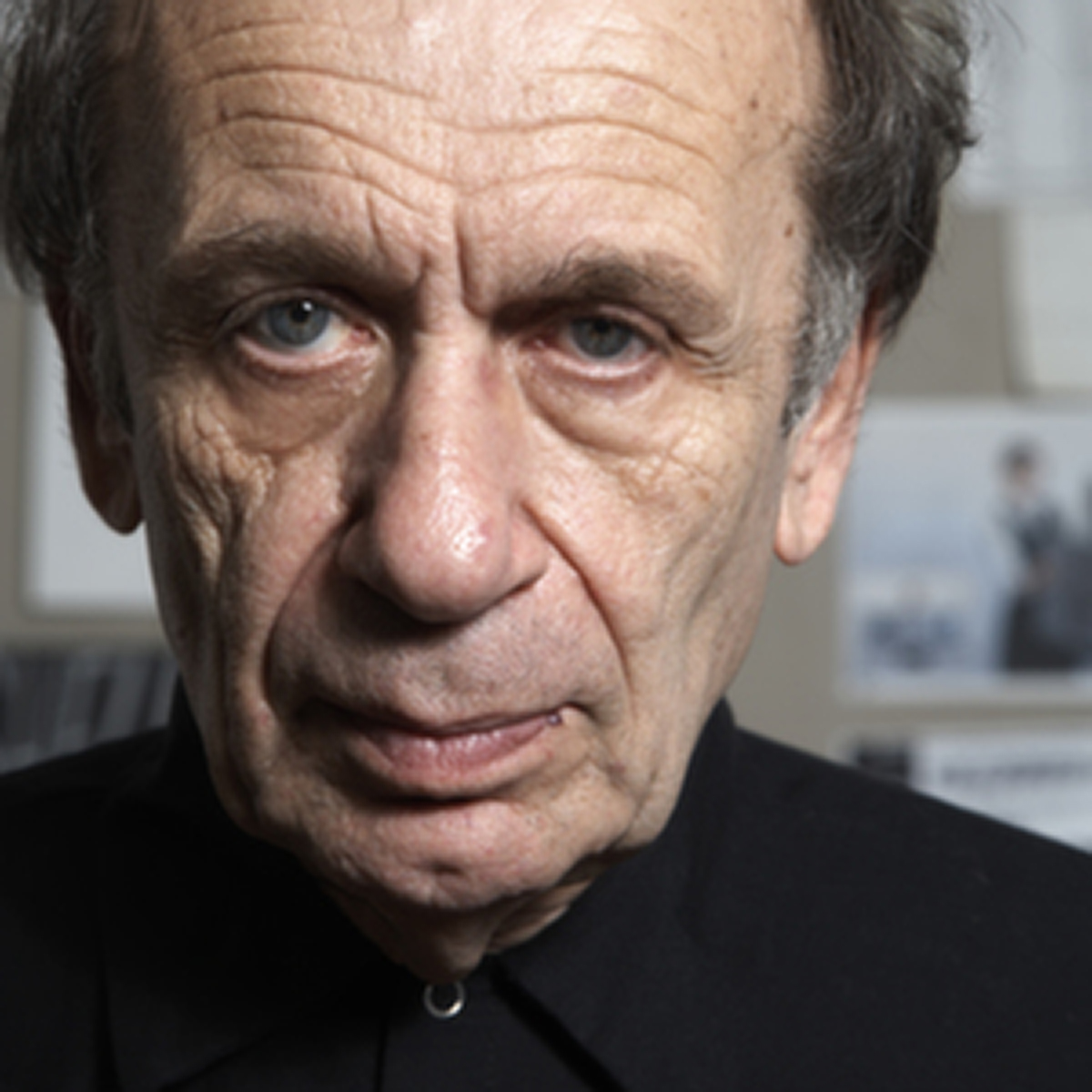 We note, with sadness, the April 27 passing of Vito Acconci, whose career encompassed the roles of both avant-garde performance artist and, from the late 1970s, a proudly unconventional architect and designer. “The art world’s man in black,” New York magazine’s Jerry Saltz called him in an obit, “our mysterious you-want-it-darker Vito di Milo—a troll body from another time with the mind of a poet who made art of the American night.” Acconci began his odyssey as a poet, earning an MFA from the University of Iowa’s graduate writing program in the 1960s and publishing poems in journals and chapbooks. These early writings, many of them previously unknown, were collected in Language to Cover a Page: The Early Writings of Vito Acconci, which we published in 2006.

We asked for some reflections on Acconci from Roger Conover, executive editor for art and architecture, who acquired Language to Cover a Page. He sent this poignant remembrance of his friend.

In September 2003 I began a correspondence with Vito Acconci which soon transformed into a collaboration and eventually a friendship, one result of which was a book of Vito’s poems called Language to Cover a Page: The Early Writings of Vito Acconci, edited by Craig Dworkin. When we met, it was usually at Vito’s studio at 20 Jay Street in Brooklyn, and it was rarely before 1 or 2 AM. Vito and I always worked late, but the day’s work was either done by then, or it was time to put it aside. In early March 2006, I presented Vito with the first copy of his long-awaited book. The work on that book was done; he put it aside. And we proceeded to talk about the next project, the one that engaged him then, the book that would be full of his essays and notes on architecture (which remains unpublished).

His first comment about Language to Cover a Page came two weeks later, via email. It was dated 3:59 AM, March 15, 2006. It was not about the content, or the design, or the production, but the biographical note on the back cover, which read: “Conceptual artist Vito Acconci is known for his work in performance and video art.”

Dear Roger
The note on the back nags at me: ‘Conceptual artist Vito Acconci…’:  if I ever was a ‘conceptual artist,’ it was possibly for one year. 1969—too much ‘body’ after that, too much ‘installation’ after that, too much architecture and design after that, too much ‘stuff and matter’ throughout. Which leads to a more disturbing note: ‘…is known for his work in performance and video art.’  Well, at that time there was film, too (though I know now people don’t bother to distinguish film and video); and I hope the second half of my career—design and architecture—is known to some people (actually there are a lot of people in architecture school who know nothing of my background). In short: maybe I was an artist, but I’m not now; and it might have even more interesting—or startling, or unusual—to some people if they were informed that poetry led not only to art but to architecture.