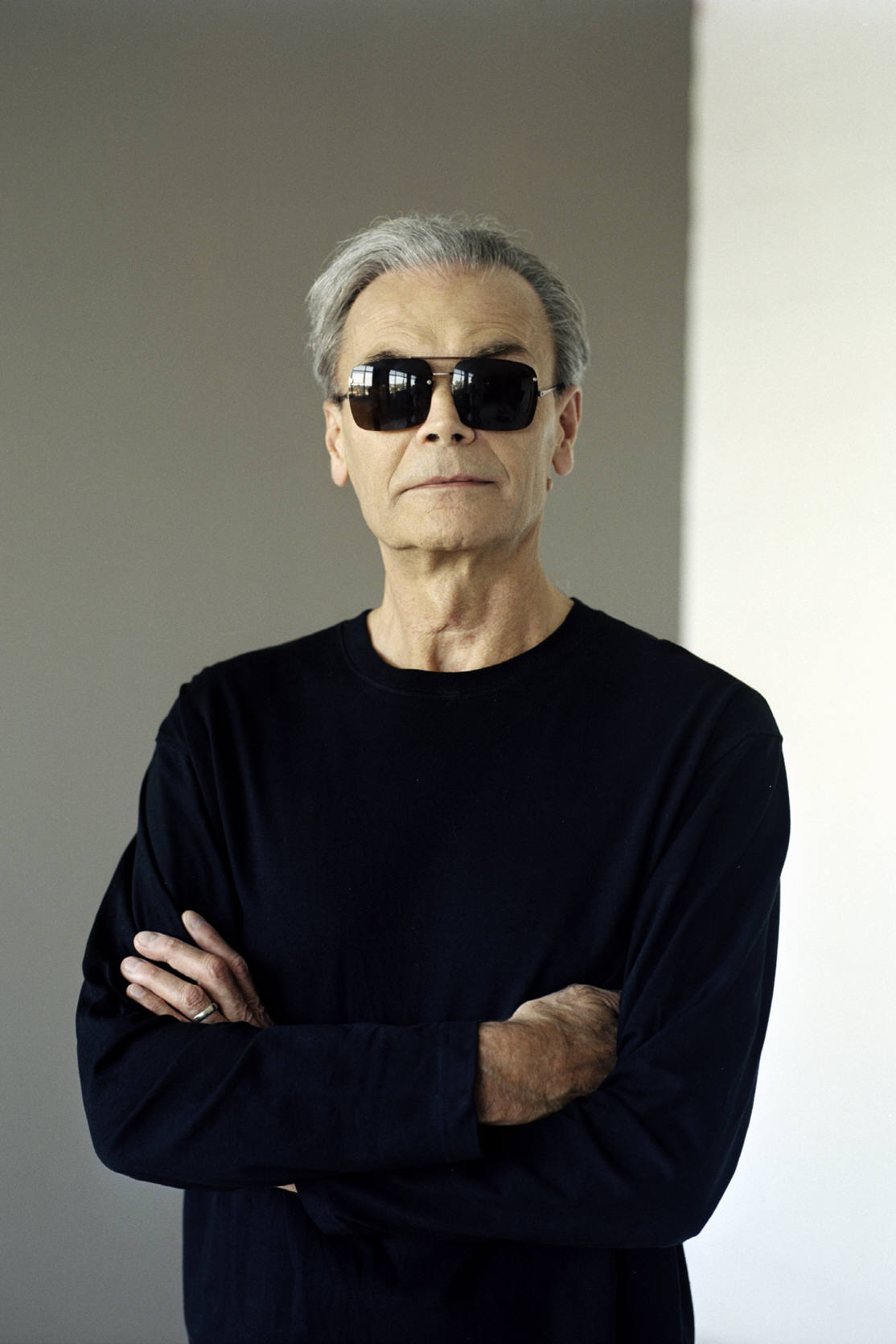 Sad news: Zoltan Torey, a clinical psychologist and philosopher of mind, has passed away at the age of 85. Largely self-taught as a philosopher, Torey lived a life for which the word “eventful” barely seems appropriate. His family spent six weeks hiding in a coal cellar at the end of World War II. In the years following the war, when Hungary was part of the Soviet empire, he saw his father arrested as a ‘liberal subversive,’ prompting him to make a daring escape past Soviet snipers in 1948. He emigrated to Melbourne soon after. While working at a battery plant in 1951 his face was sprayed with acid, blinding him for the rest of his life. (These and other details are laid out in this wonderful profile.)

Torey’s major work, The Crucible of Consciousness, was a labor of love that took him 12 years to write. Its contention that consciousness is a physical and uniquely human trait won plaudits from Oliver Sacks, among others. The book was published by Oxford University Press in 1999; we were honored to put out the paperback version in 2009, complete with a new foreword by Daniel Dennett. One silver lining: At his death, Zoltan was editing the proofs of a short trade book called The Conscious Mind for our Essential Knowledge series. We will publish that book posthumously in the fall of 2014.