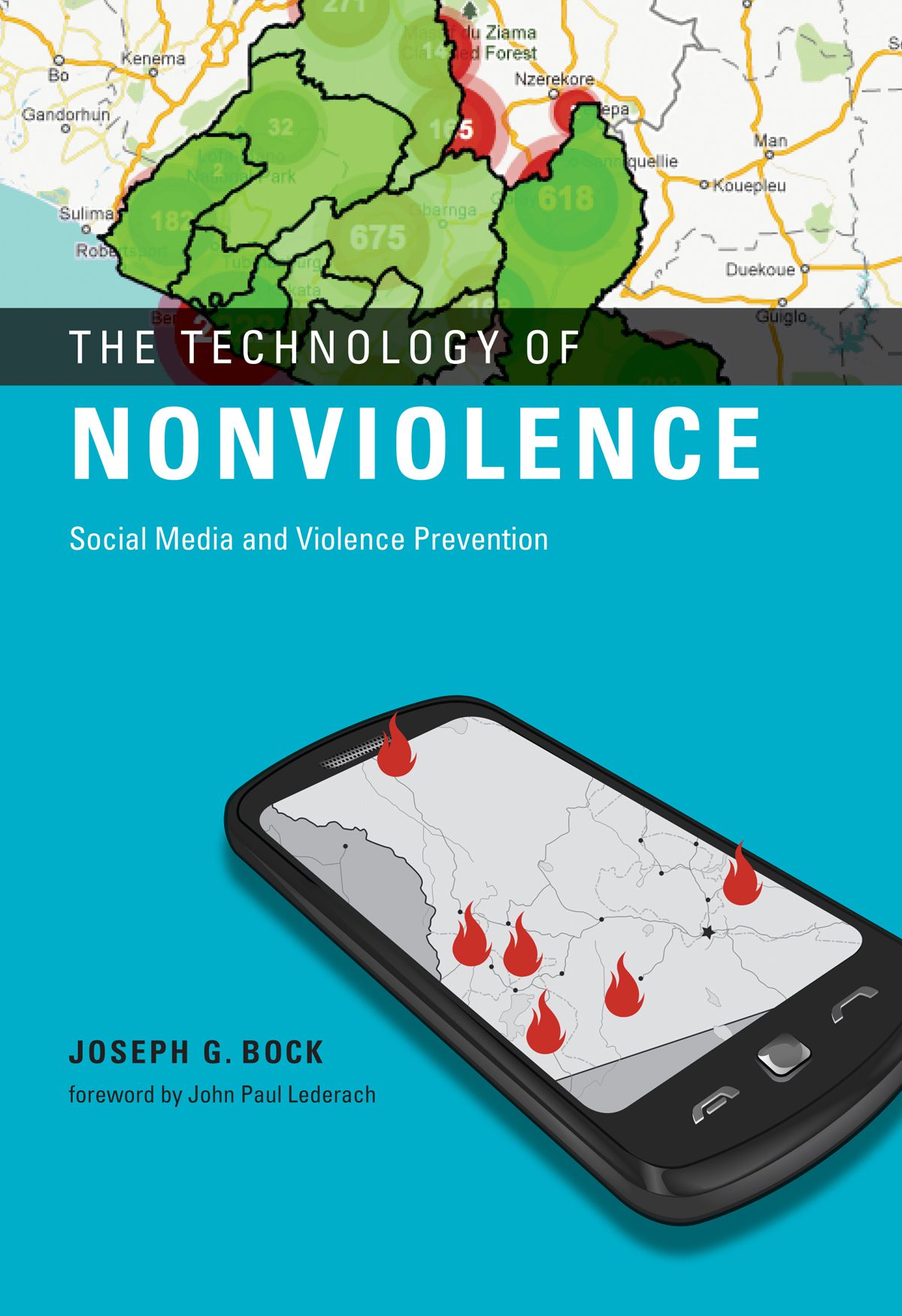 Joseph Bock, author of the just-published book The Technology of Nonviolence: Social Media and Violence Prevention, devotes a chapter of the book to the use of radios as an early-warning technique to guard against violent crime. At a recent World Bank workshop, he heard a report on their use that got him thinking about the appropriateness of technologies in different areas. Here’s his report:

Not long ago, I attended a workshop at the World Bank focused on violence prevention. An excellent presentation was made on the Conflict Early Warning (CEWARN) program of the Intergovernmental Authority on Development (IGAD), which was established by Djibouti, Eritrea, Ethiopia, Kenya, Somalia, Sudan, and Uganda.  CEWARN has focused on the Karamoja Cluster, where there is considerable violence, mainly among pastoralists relating to cattle rustling. Organized crime syndicates have made cattle rustling more common and more violent.  Some rustlers now use automatic weapons.

Given the remoteness of the Karamoja Cluster, cell phone service is sparse.  That is why CEWARN decided to use radios and high-gain antennae phones for communication instead. This was an innovative idea—use a lower-tech system to get the job done. There were high hopes that this communication could facilitate a quicker response to warnings of violence. I devoted a chapter to this promising approach in The Technology of Nonviolence. The presenter at the workshop, however, indicated that CEWARN’s use of high frequency radios and high-gain antennae phones had not worked as expected.

What happened is that organized crime groups saw the field monitors employed by CEWARN using the radios. They decided to tune in. When warnings of violence were issued, they stayed away and stole cattle elsewhere in places where theft was unexpected. In addition, the radios made the activities of CEWARN’s field monitors obvious and, as a result, put their lives in jeopardy.

People involved in conflict early warning often maintain a low profile as a security measure. If a person sending information has a cell phone and sends text messages, and doing so is common, then the communication is unlikely to attract attention.  Being out in the bush using high frequency radios and high-gain antennae phones is, by comparison, uncommon.

Godfrey M. Musila, in an excellent article in a recent publication entitled New Technology and the Prevention of Violence and Conflict, provides two other explanations as to why these lower-tech forms of communication were not effective. First, the police in these locations used a different communication technology. And, second, only one base radio was purchased.

CEWARN is right to try different options. Their field monitors are sometimes unable to communicate a warning for days as they ride their motorcycles or hitch rides to places where they can make a phone call.

In any case, we need to keep in mind that even appropriate technology can be hijacked by nefarious actors. It doesn’t mean a technology is inappropriate.  It simply means that people need to be careful with how they use it or, more specifically, with how they are seen and what they are perceived to be doing.

As I am sure the presenter at the World Bank would agree, we need to give the staff members of CEWARN credit for trying a different approach. They had the ingenuity to set up a lower-tech system, and the field monitors had the courage to try it out.