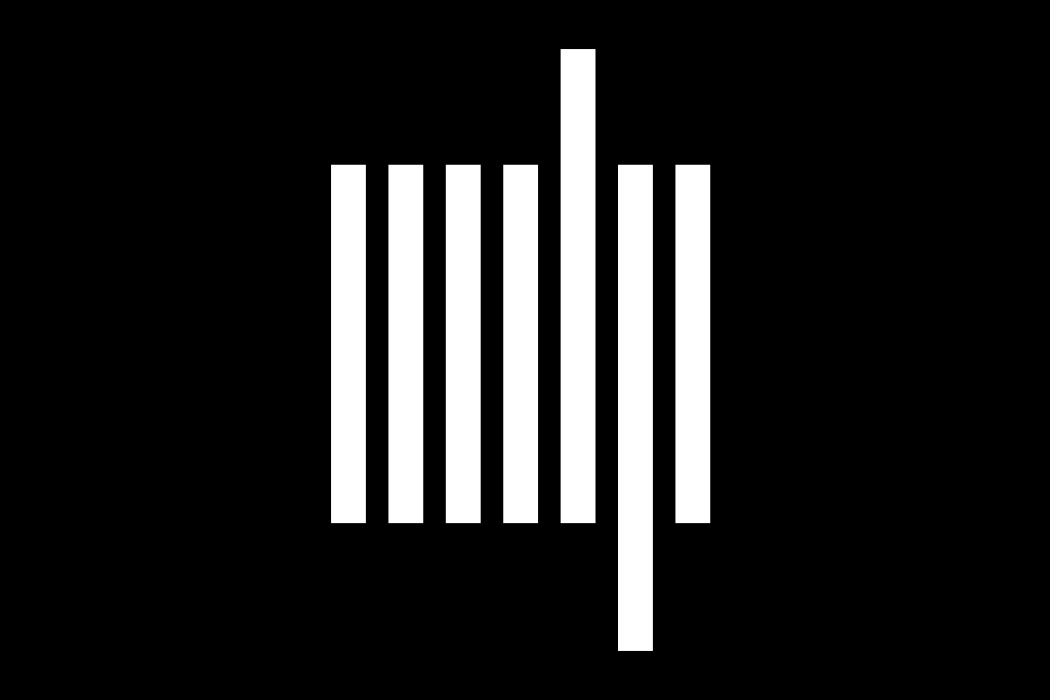 The piece below is excerpted from an article by Elizabeth Anne Hartman that originally appeared in the print edition of Library Journal in September 2022.

The MIT Press extends the reach of cutting-edge academic research by publishing trade titles for the general public. “Our editors work with the world’s best researchers, scientists, and scholars. We encourage them to write for non-specialist readers so they can influence a wider audience,” says Gita Manaktala, editorial director at MIT Press. “We have more and better books than we’ve ever had. Business is good.”

Since 1962, MIT Press has been a leading university publisher in the fields of science, technology, art, social science, and design. In addition to scholarly publishing, the press’s large trade division publishes 150 titles per year for a general audience across numerous subject areas, including art and architecture, business and management, environmental science, economics, and computer science and technology. “We advocate for greater knowledge, awareness, and public understanding of key issues,” says Manaktala. “That’s the foundation for change that needs to happen.”

Adults will learn how to help teenagers navigate the digital world in Behind Their Screens: What Teens Are Facing (and Adults Are Missing) by Emily Weinstein and Carrie James. The authors surveyed young people ages 13–17 to study the complex social and sexual pressures teens face online. This book conveys the teenagers’ actual experiences and offers support strategies for parents, teachers, and counselors. “You can just take screens away, but that’s not a real response,” says Susan Buckley, acquisitions editor. “Understanding what kids are going through and giving them good advice is a much better solution.”

Cloud Empires: How Digital Platforms are Overtaking the State, and How We Can Regain Control by Vili Lehdonvirta reveals how digital platforms like Amazon and Upwork make global policy decisions like a nation-state. These platforms create new economic opportunities but are governed from Silicon Valley with little or no accountability. “Oxford professor Lehdonvirta describes profound changes that have been occurring under the radar,” says Manaktala. “The substantial concluding chapter shows how citizens can take their power back and regain some control.”

Selﬁe Democracy: The New Digital Politics of Disruption and Insurrection by Dr. Elizabeth Losh illustrates how mobile devices reshape civic participation and deepen partisan divides. Dr. Losh describes cultural disruptions related to ubiquitous computing, identity politics, and hostility to representative democracy. “This isn’t a left-right phenomenon,” says Manaktala. “Smartphones hold out the promise of direct democracy— but it is an illusion, a fantasy of disintermediation.”

The Leak: Politics, Activism, and the Loss of Trust at Brookhaven National Laboratory by Robert P. Crease with Peter D. Bond recounts how the media frenzy surrounding a harmless leak discovered in a storage pool in 1997 led to the shutdown of one of the world’s finest research reactors. “This book demonstrates how political opportunists will distort the truth for their own advantage, even if they mislead the public,” explains Manaktala. “The authors name names and set the record straight.”

In Connected in Isolation: Digital Privilege in Unsettled Times, Eszter Hargittai, a world-renowned expert in digital media use, looks at how digital inequality played out during the imposed isolation in the early days of the coronavirus pandemic. Hargittai, a media research professor at the University of Zurich, gathered data during the COVID lockdowns in Switzerland, Italy, and the United States. She discovered major inequities in how people used the Internet to access health information, register for government services, and connect with educational resources. “Digital media were a lifeline for so many of us during COVID,” notes Manaktala. “But there were major disparities in access and skills, even in well-off countries.”