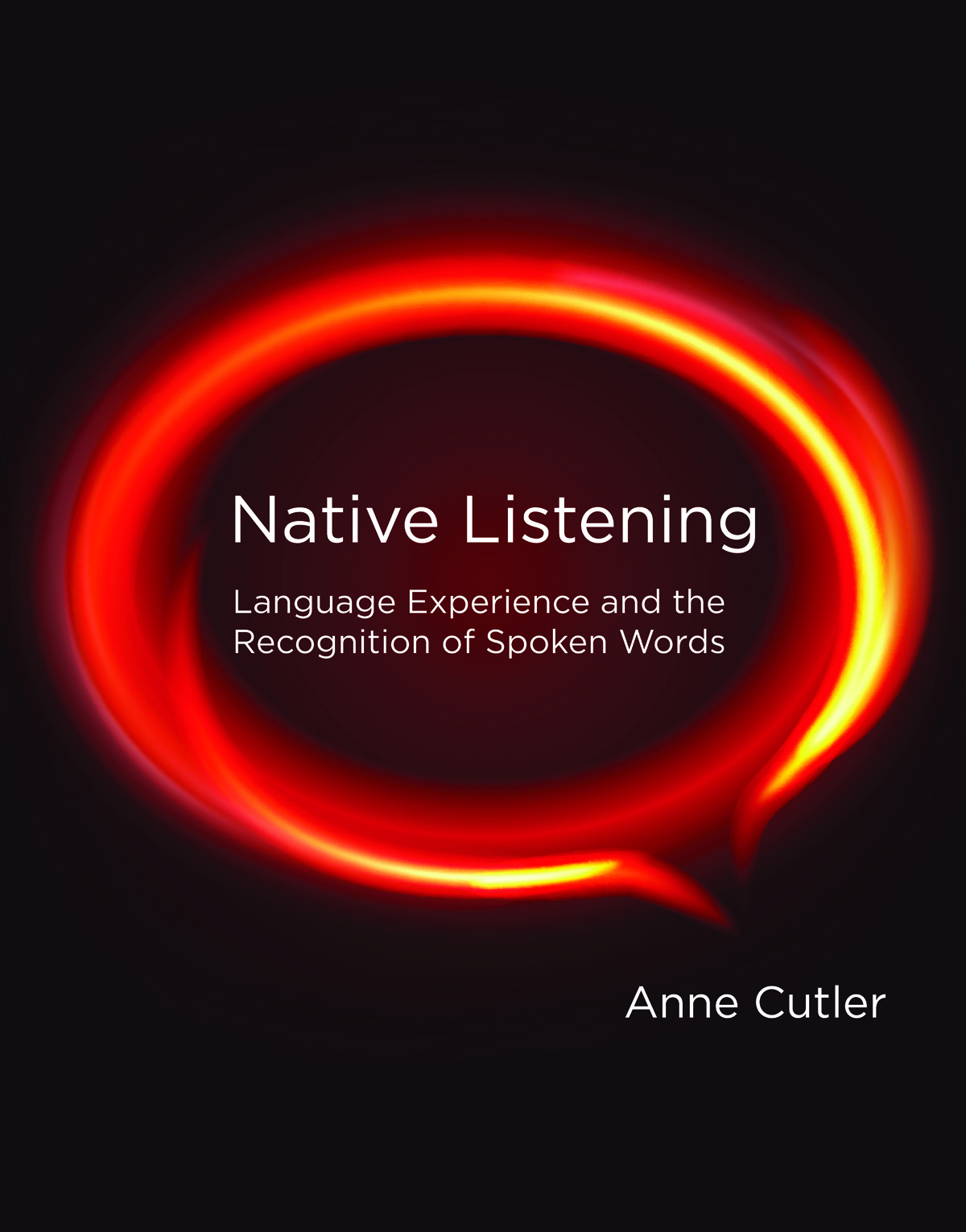 Marie Lee, Executive Editor of Computer Science and Linguistics journeyed to Switzerland, the land of chocolate, watches, and ricola for the International Congress of Linguists. Here is her tale.

About 1200 linguists from around the world gathered this week in Geneva, Switzerland, around the theme of ‘Language and Cognition’ for the 19th International Congress of Linguists. The location of this year’s congress marks the 100th anniversary of the death of Geneva’s own Ferdinand de Saussure, considered by many to be the father of modern Linguistics. The highlight of the event was an address by Noam Chomsky entitled Language: What is it and Why is it important: A personal perspective. Daily keynote lectures on psycholinguistics, semantics, syntax, computational linguistics and evolution of language by major figures were followed by 750 presentations and workshops along separate tracks. The next ICL will take place in 2018, with the location yet to be determined. 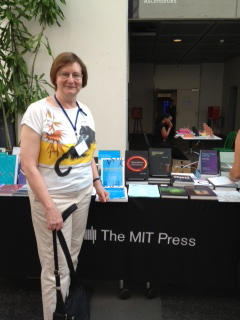 Anne Cutler, author of Native Listening, at our booth.