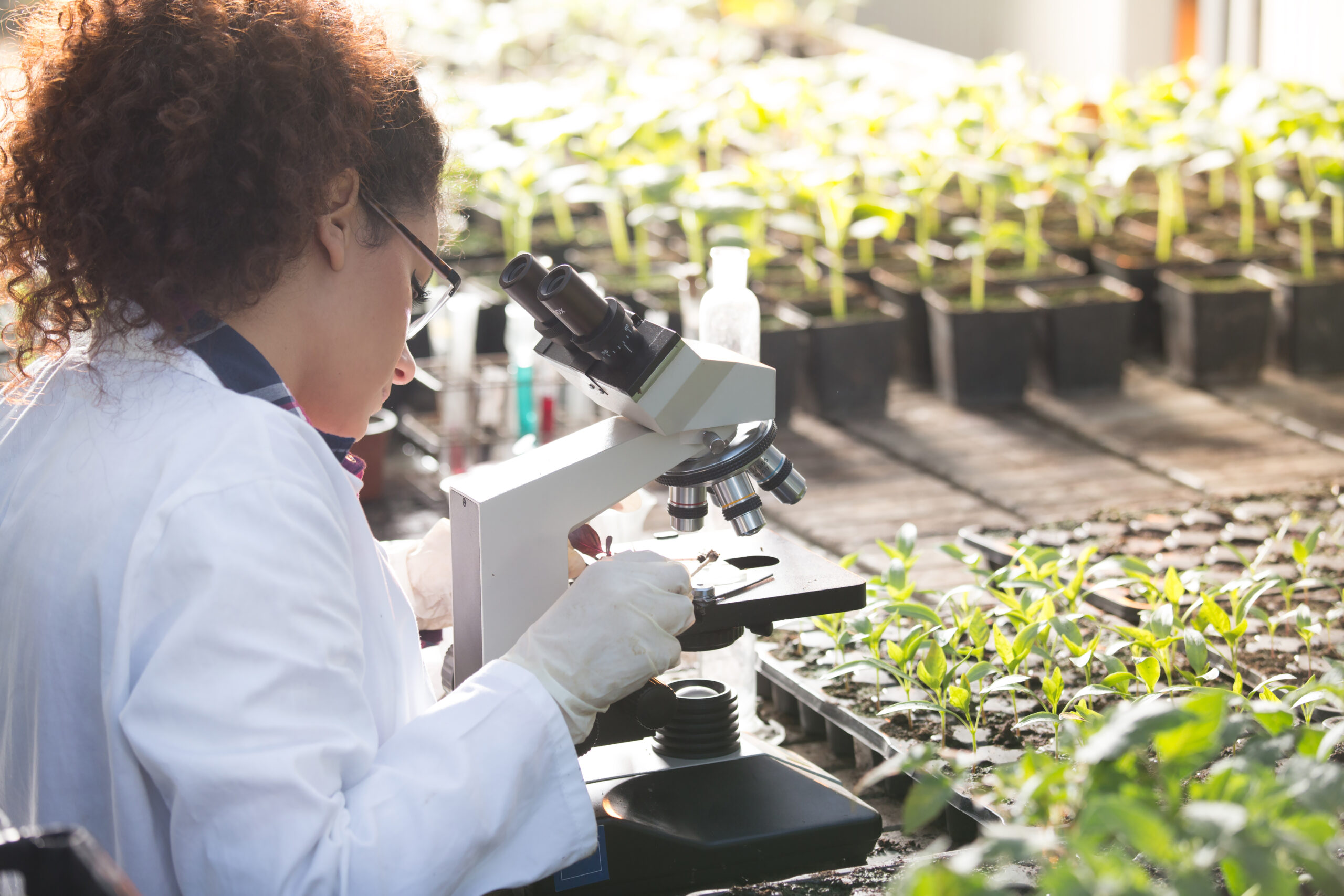 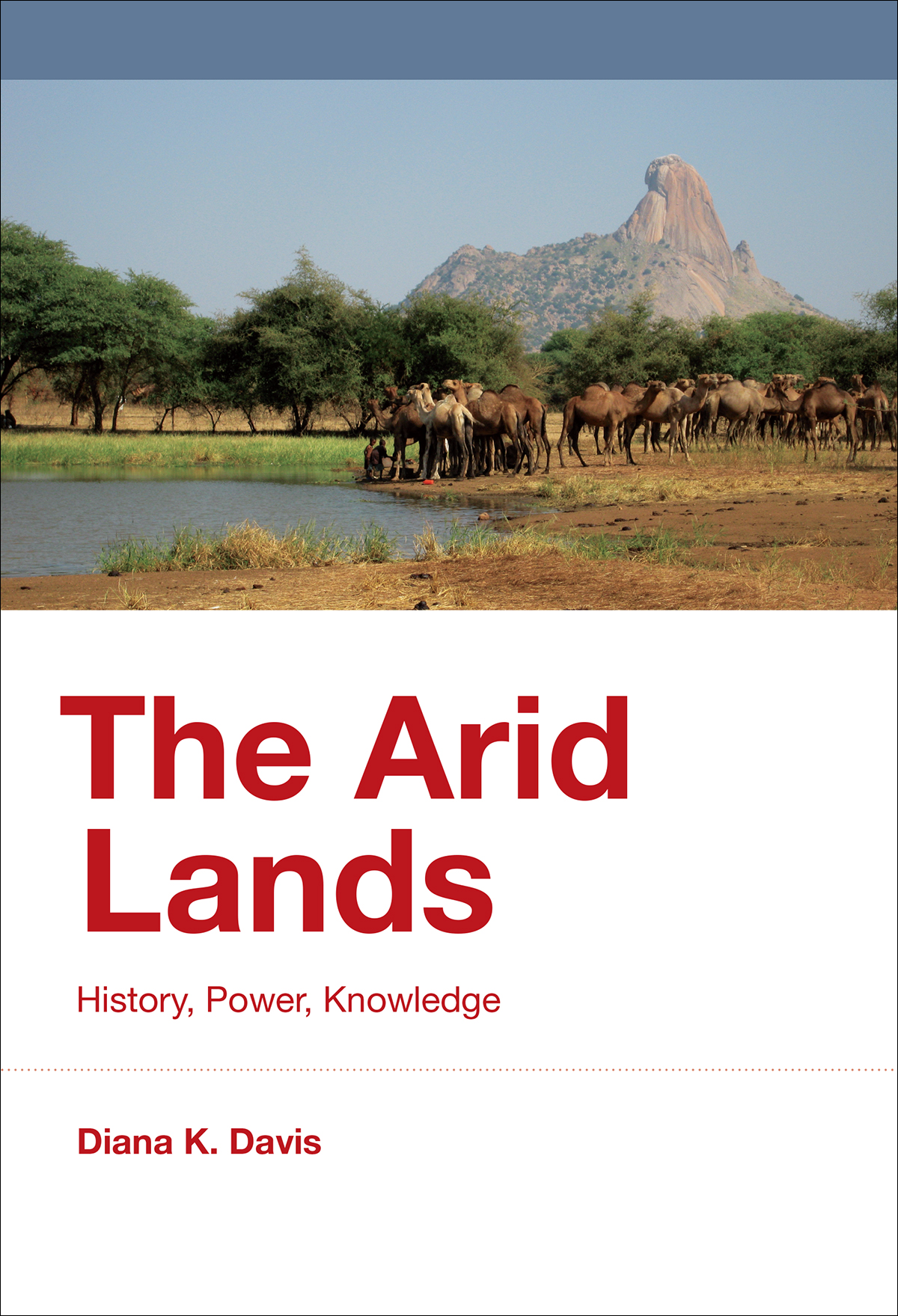 The United Nations has proclaimed May 22 the International Day for Biological Diversity to increase understanding and awareness of biodiversity issues, including desertification, land degradation and drought, and water and sanitation. In The Arid Lands: History, Power, Knowledge, Diana Davis challenges the image of deserts as barren, defiled, worthless places, wastelands in need of development. She argues that estimates of desertification have been significantly exaggerated and that deserts and drylands—which constitute about 41% of the earth’s landmass—are actually resilient and biodiverse environments in which a great many indigenous people have long lived sustainably. The following is an excerpt from The Arid Lands.

Development efforts in the deserts and arid lands of the world have met with little success over the last century. Failed reforestation projects, irrigated and dryland agricultural schemes, and rangeland management perimeters dot the dry landscapes on every continent and in a great many individual countries. This book explains that a significant reason for many of these failures lies in the problematic notions of the desert that inform our understandings of arid lands and thus justify policy formulation. The most common conception of deserts and arid lands, as embodied by the 1994 UN Convention to Combat Desertification (UNCCD), innumerable national development agencies, and many nongovernmental organizations (NGOs), is that they are barren, deforested, overgrazed lands—wastelands with little value, aberrations that need to be repaired and improved. Up to 70% of global arid and semiarid lands are frequently claimed to be suffering from varying degrees of desertification. Yet the word “desertification” has no agreed definition, measures of desertification are not standardized, and it is very difficult to differentiate anthropogenic degradation from the effects of drought in the drylands, which makes such estimates of desertification questionable at best. Indeed, academic research has shown for more than 25 years that estimates of desertification have been significantly exaggerated and that most of the world’s drylands are not being invaded by spreading deserts caused by deforestation, burning, and overgrazing as claimed since the word was first coined nearly one hundred years ago. This has led a majority of arid lands ecologists to conclude that “there is insufficient scientific evidence of large-scale permanent desertification.”

Desertification as a concept is extremely important, however, not least because the fear it generates drives a multimilliondollar complex global anti-desertification campaign that impacts the lives of millions of people. Desertification is also important because it was “the first major environmental issue to be recognized as occurring on a global scale.” As such, the way that the “crisis of desertification” was conceptualized, framed, and tackled as a policy problem shaped in numerous ways our reactions to subsequent environmental crises such as deforestation, biodiversity loss, and climate change. Global concern about desertification is most commonly dated to the 1970s when the Sahelian drought and famine hit that region with spectacular suffering and mortality, and resulted in coordinated global action in the form of the 1977 UN Conference on Desertification (UNCOD). Fear of desertification, though, has driven global dryland policy for much longer, dating to the mid-twentieth century with UNESCO’s Arid Zone Program and to various colonial adventures in the world’s drylands long before that.

Indeed, before the word “desertification” was coined in the 1920s by a French colonial forester, western imperial powers had executed many different programs to try to curtail the perceived spread of desert regions and also to try to “restore” the drylands to productivity according to capitalist goals. Underlying these attempts was a complex, long-standing, and primarily Anglo-European understanding of deserts which equated them with ruined forests much of the time. By detailing how these ideas about deserts have changed over the longue durée, this analysis reveals that many of the worst cases of degradation in the drylands have been the result of policies based on the old ideas that deserts are without value and that desertification is caused primarily by “traditional” uses of the land by local populations. Societies in arid lands have, in fact, lived successfully in these unpredictable environments for thousands of years using ingenious techniques. The assumption that the world’s drylands are worthless, deforested, and overgrazed landscapes has led, since the colonial period, to programs and policies that have often systematically damaged dryland environments and marginalized large numbers of indigenous peoples, many of whom had been using the land sustainably.