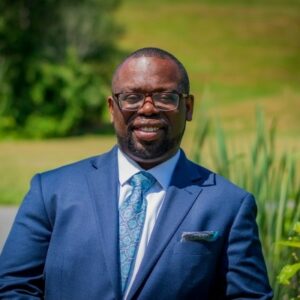 Jermey Matthews is Senior Acquisitions Editor for Physical Sciences, Engineering, and Mathematics at The MIT Press. He is particularly interested in publishing textbooks and trade books on topics in cosmology, astrophysics, quantum theory, materials science, chemistry, aerospace engineering, chemical engineering, and mathematics. Previously, Jermey served as industry reporter and book reviews editor for Physics Today, the flagship magazine of the American Institute of Physics. He holds a PhD in chemical engineering from the University of Maryland. His social handles and bios are at https://sleek.bio/jnamatt, and he can be reached by email at jnamatt@mit.edu.

Her Space, Her Time: How Trailblazing Women in Physics and Astronomy Decoded the Hidden Universe  by Shohini Ghose; The Sounds of the Cosmos: Gravitational Waves and the Birth of Multi-Messenger Astronomy  by Mario Díaz, Gabriela González, and Jorge Pullin; Target Earth  by Govert Schilling; Mysteries of the Deep: How Seafloor Drilling Expeditions Revolutionized our Understanding of Earth History  by James Lawrence Powell; Sharing Our Science: How to Write and Speak STEM  by Brandon Brown; Space at Scale: Architecture for Interplanetary Civilization  by Ariel Ekblaw; The Curie Society (volume 2)  by Heather Einhorn and Adam Staffaroni.

The Beauty of Chemistry

An Infinity of Worlds

Ten Patterns That Explain the Universe

Proof and the Art of Mathematics