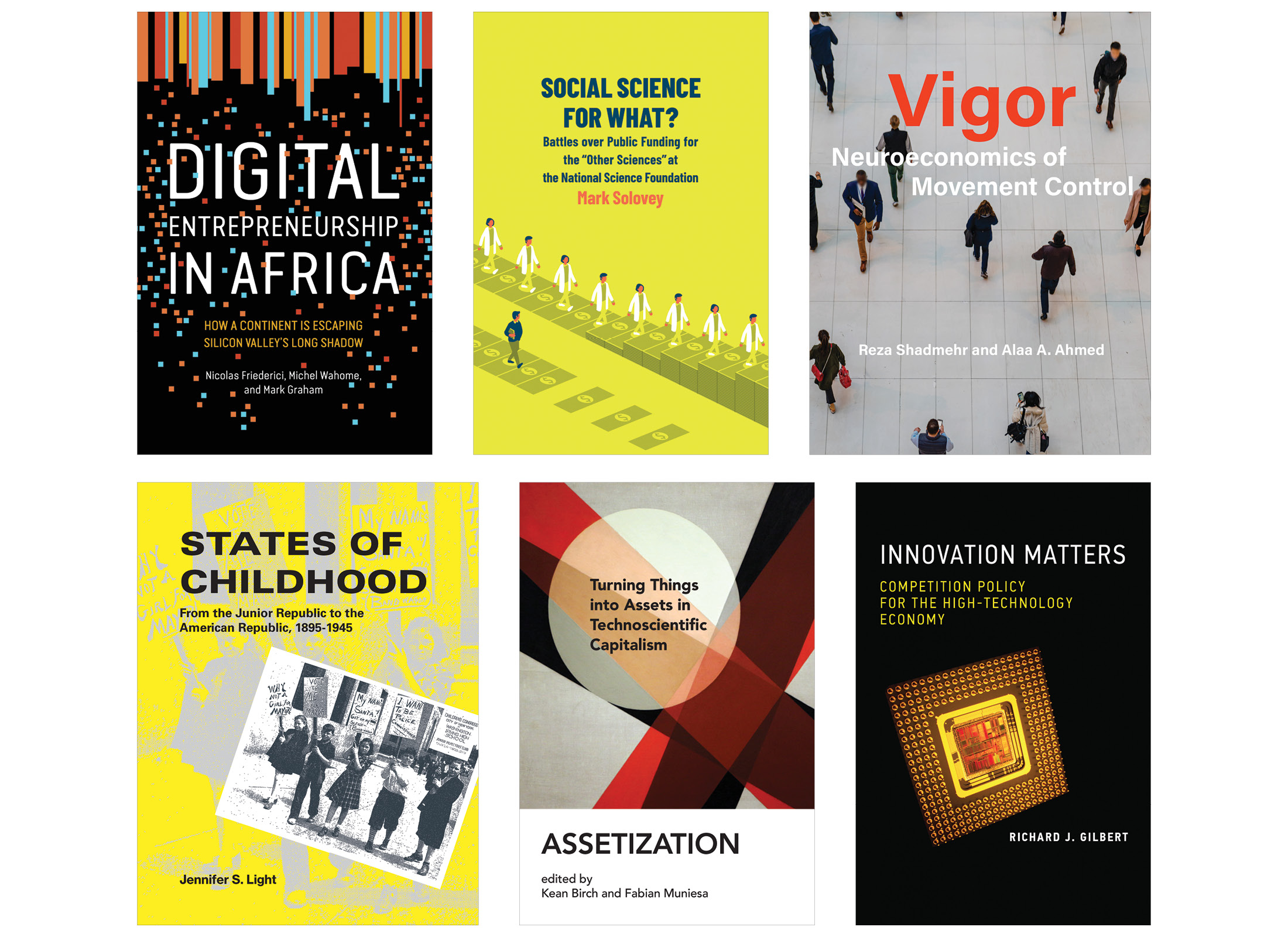 We are kicking off the Fall 2020 season with these newly released academic books: Learn more about African digital entrepreneurship and the continent’s startup ecosystem in Digital Entrepreneurship in Africa. See how authors Reza Shadmehr and Alaa Ahmed examine the link between how the brain assigns value to things and how it controls our movements in Vigor. Explore how the National Science Foundation became an important yet controversial patron for the social sciences, influencing debates over their scientific status and social relevance in Mark Solovey’s Social Science for What? 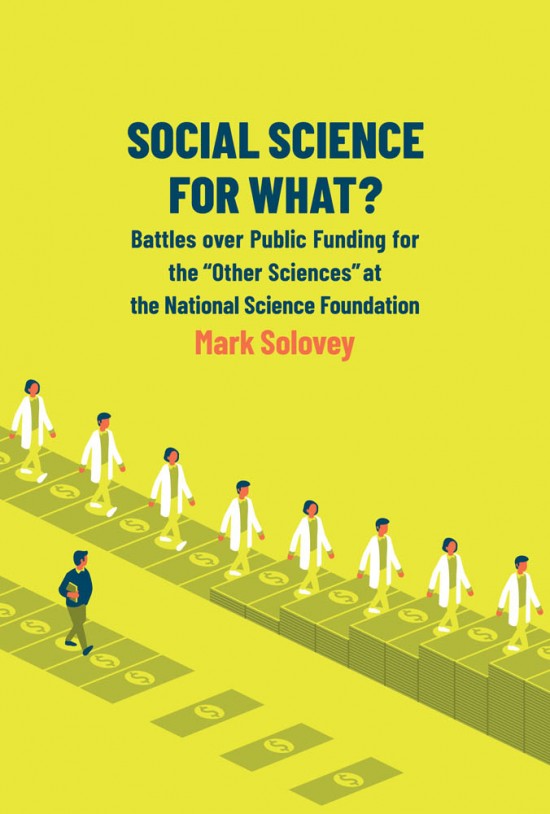 Social Science for What?

How the NSF became an important yet controversial patron for the social sciences, influencing debates over their scientific status and social relevance. 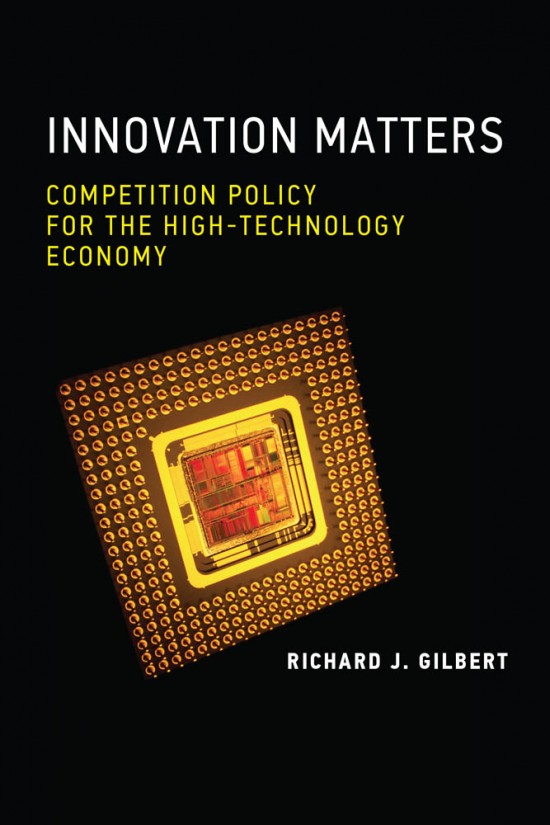 A proposal for moving from price-centric to innovation-centric competition policy, reviewing theory and evidence on economic incentives for innovation.

“Innovation Matters is a timely and important book that pulls together the latest economic thinking about innovation, takes us far beyond the sterile Arrow-Schumpeter debate, and sets out a compelling roadmap for improving antitrust law.” —A. Douglas Melamed, Professor of the Practice of Law, Stanford Law School 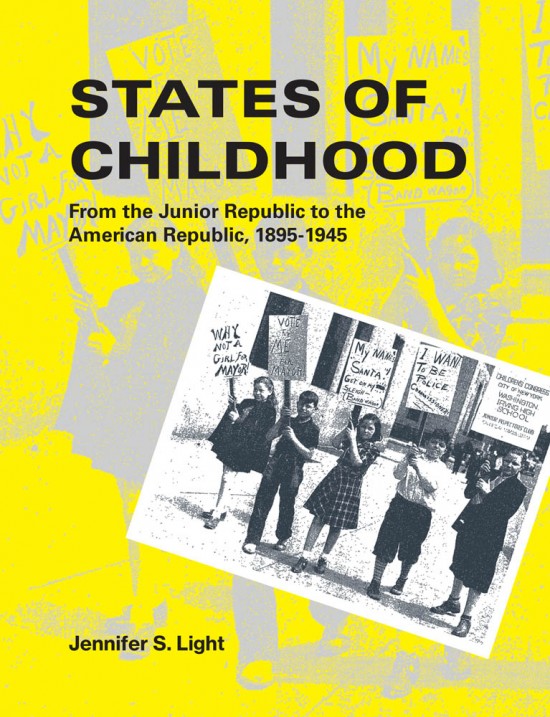 “States of Childhood is a fascinating contribution to the history of childhood that makes us rethink young people’s role in the modern state. Throughout, Light’s focus on dramaturgy, simulation, and performance in the model worlds of junior republics offers a brilliant perspective that will interest scholars in the humanities and social sciences alike.” —Lynn Spigel, Frances Willard Professor of Screen Cultures, Northwestern University 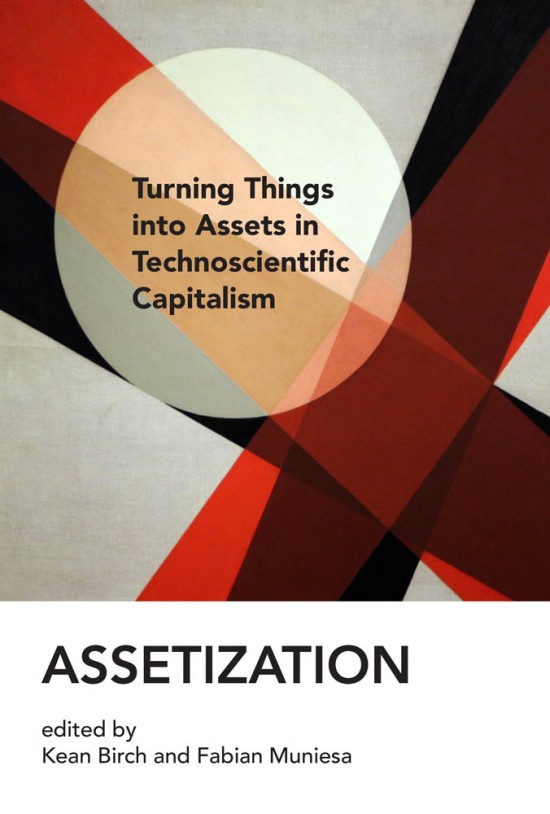 How the asset—anything that can be controlled, traded, and capitalized as a revenue stream—has become the primary basis of technoscientific capitalism. 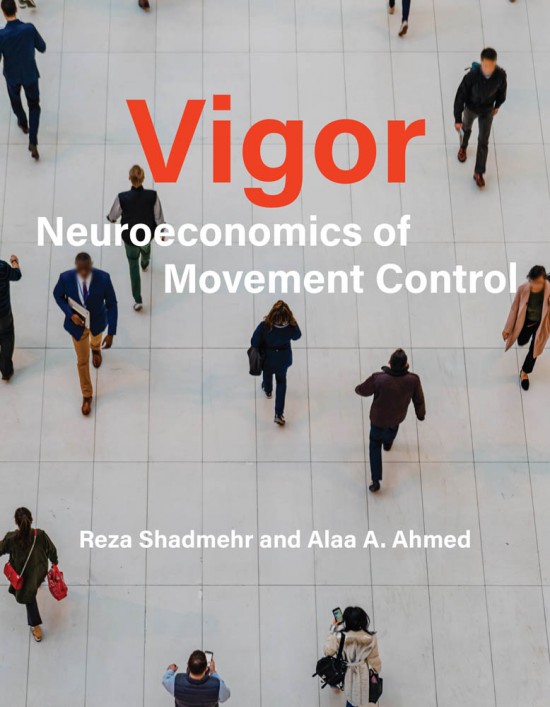 By Reza Shadmehr and Alaa A. Ahmed

An examination of the link between the vigor with which we move and the value that the brain assigns to the goal of the movement.

“An exciting guide for those who want to understand from a computational and neural perspective how and why the vigor of our actions reveals so much about our inner thoughts.”—Daniel Wolpert, Mortimer B. Zuckerman Mind Brain Behavior Institute, Columbia University 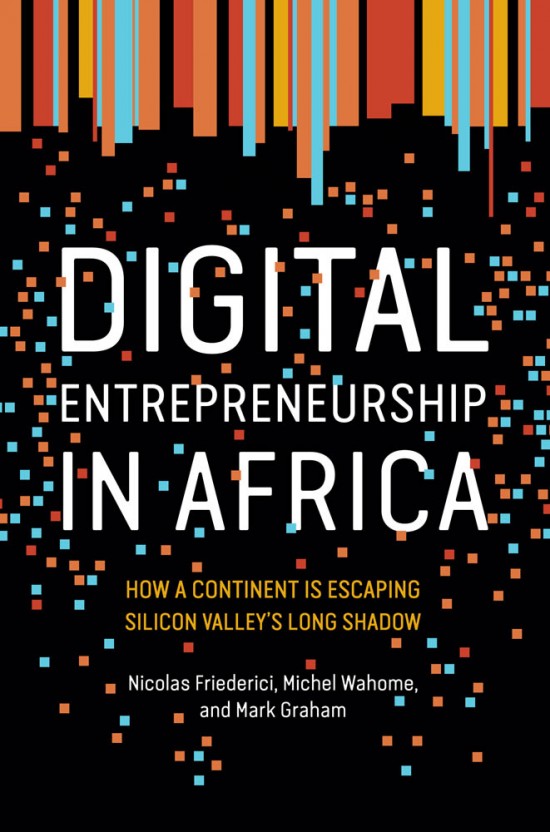 The hope and hype about African digital entrepreneurship, contrasted with the reality on the ground in local ecosystems.

“A well-researched and brilliantly written book. Digital Entrepreneurship in Africa shows that the continent’s startup ecosystem may be different from that of other places, but it has a richness of young people and problems that create a fertile ground for innovation and wealth creation.” —Bitange Ndemo, Professor of Entrepreneurship, University of Nairobi’s School of Business