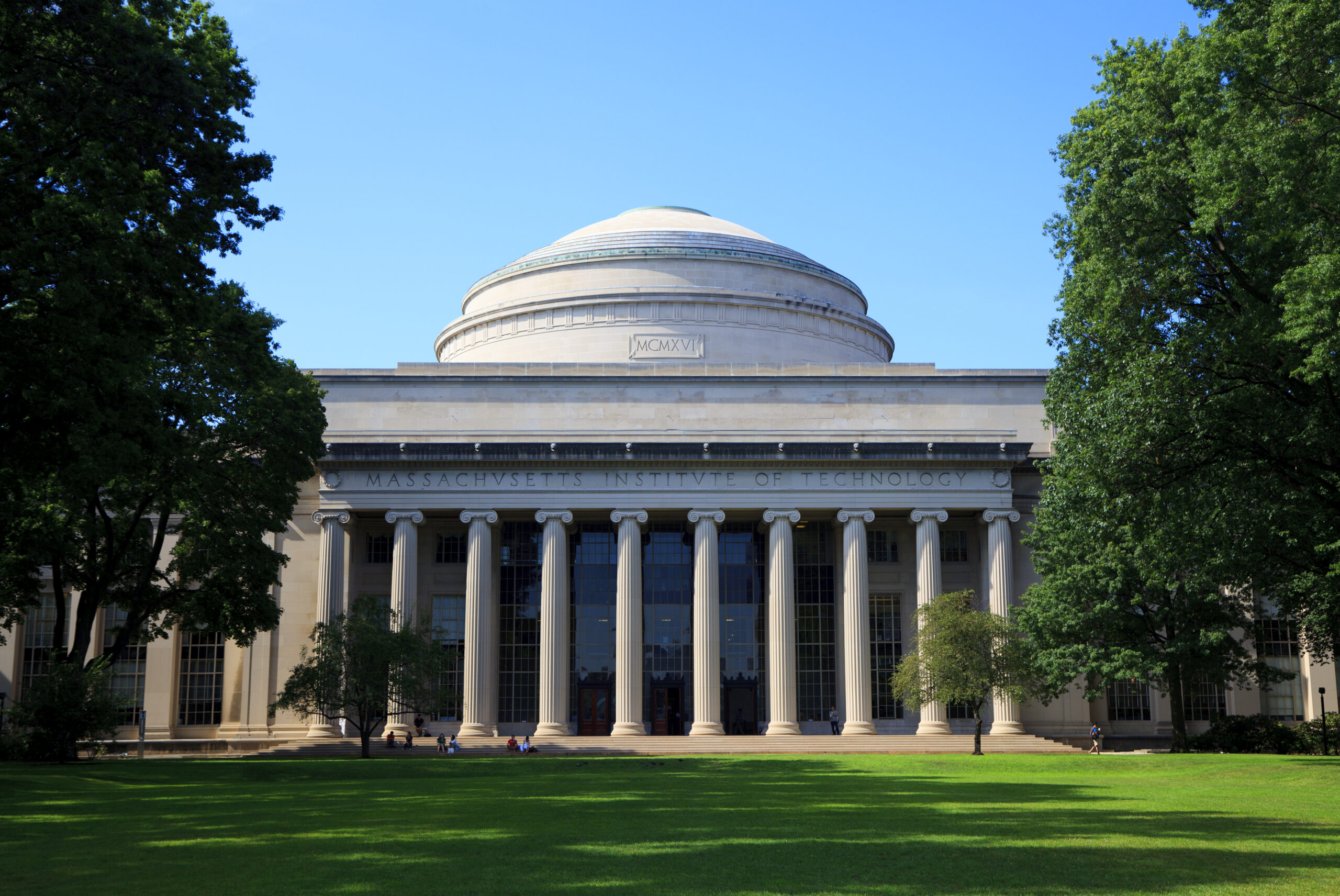 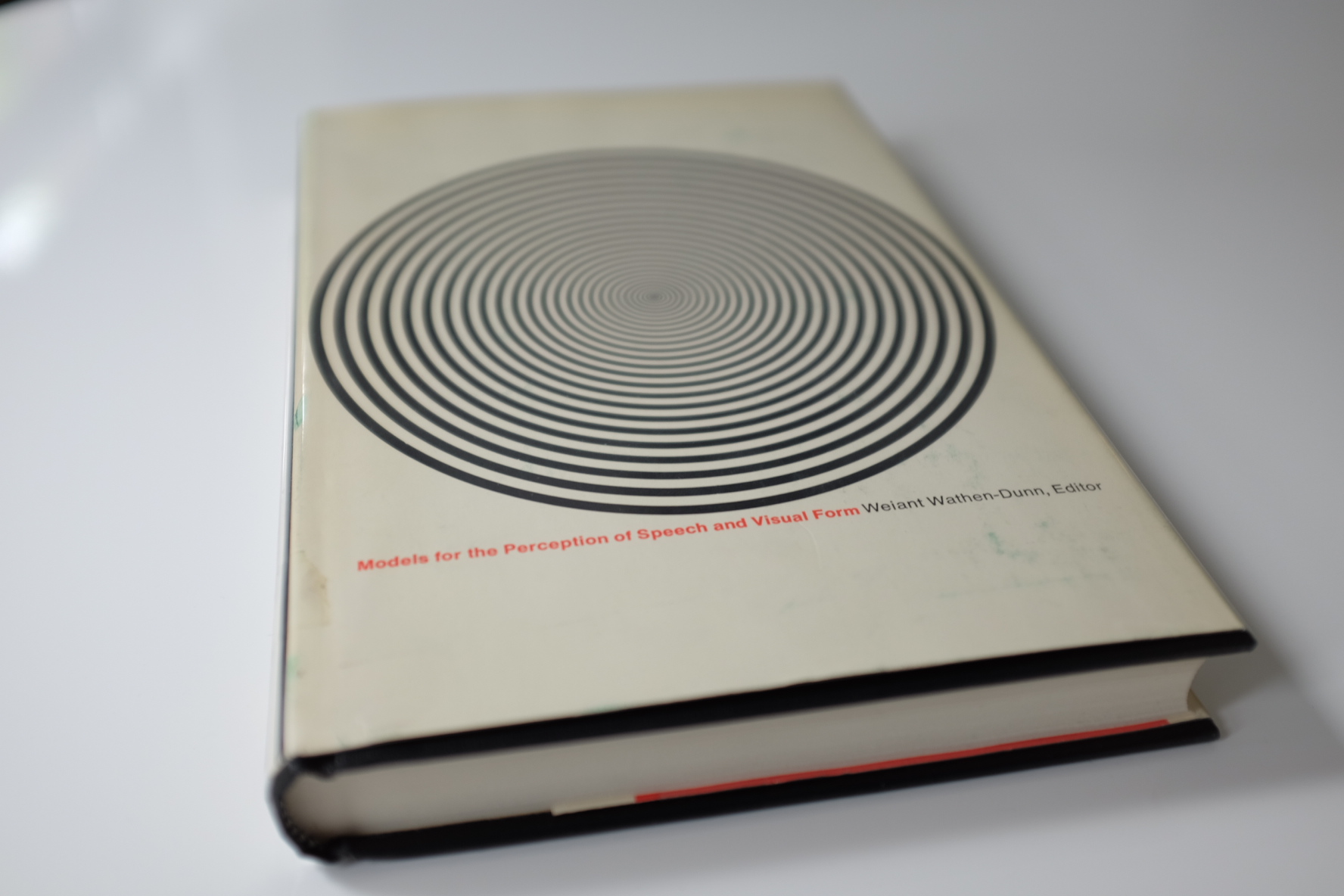 The MIT Press and the Internet Archive are pleased to announce a partnership, with support from Arcadia, to scan, preserve, and enable libraries to lend hundreds of MIT Press books that are currently not available digitally.  This partnership represents an important advance in bringing acclaimed titles across the MIT Press’ publications in science, technology, art, and architecture to a global online audience.

The joint initiative is a crucial early step in Internet Archive’s ambitious plans to digitize and provide public access to four million books, by partnering widely with university presses and other publishers to source print works, and enable readers to borrow the digital versions from any library that owns the physical book, as well as from archive.org.

“These books represent some of the finest scholarship ever produced, but right now online learners cannot unlock this knowledge,” said Brewster Kahle, founder and Digital Librarian of the Internet Archive. “Together with the MIT Press, we will enable the patrons of every library that owns these books to have a choice.  They can read the physical book or the electronic version of these important texts.” 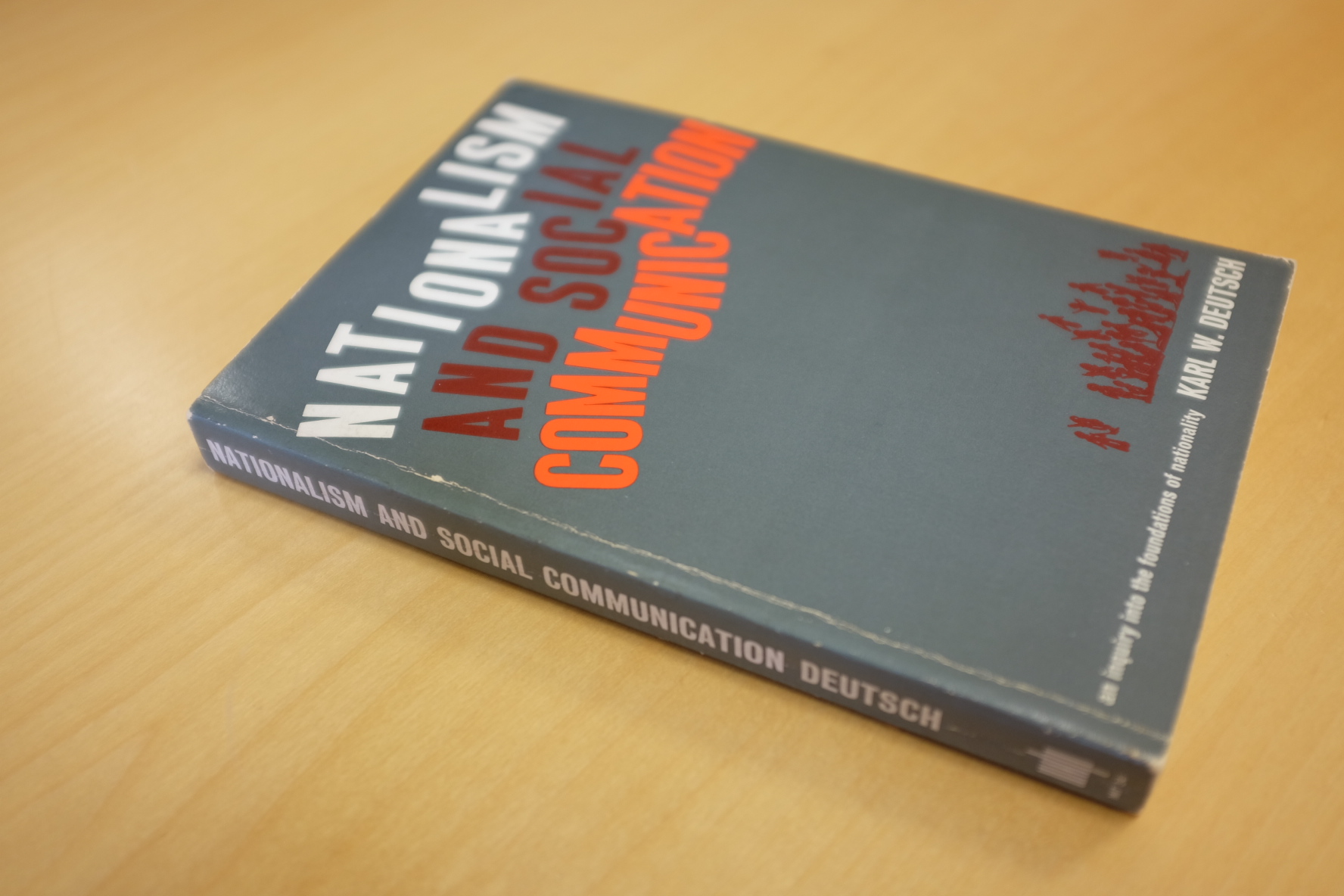 The Internet Archive, is one of eight groups named semi-finalists in 100&Change, a global competition for a single $100 million grant from the John D. and Catherine T. MacArthur Foundation. The competition seeks bold solutions to critical problems of our time. The partnership with MIT Press is part of an ambitious plan to create more universal and equitable access to knowledge worldwide, bringing some of the most important books of the 20th century to scholars, journalists students and the print disabled.

MIT Press Director, Amy Brand said, “One of my top ambitions for the MIT Press since becoming director just two years ago has been to ensure that our entire legacy of publications is digitized, accessible, searchable, discoverable now and in perpetuity. Partnering with Internet Archive to achieve this objective is a dream come true not only for me and my colleagues at the Press, but also for many of our authors whose earlier works are completely unavailable or not easily accessible.” 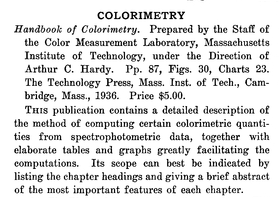 “Lending online permits libraries to fulfill their mission in the digital age, allowing anyone in the world to borrow through the ether copies of works they own,” said Professor Peter Baldwin, co-founder of Arcadia.  “The IA-MIT collaboration is a big step in the direction of realizing a universal library, accessible to anyone anywhere.”

The MIT Press – Internet Archive partnership is the MIT Press’ first major digitization endeavor.  It ushers in a new era of access for readers who value the Press’ distinctive position as a university press that honors real world complexity by publishing interdisciplinary scholarship that crosses traditional boundaries.

An initial group of 1,500 MIT Press titles will be scanned at Internet Archive’s Boston Public Library facility, including Cyril Stanley Smith’s 1980 book, From Art to Science: Seventy-Two Objects Illustrating the Nature of Discovery, and Frederick Law Olmsted and Theodora Kimball’s Forty Years of Landscape Architecture: Central Park, which was published in 1973. The oldest title in the group is Arthur C. Hardy’s 1936 Handbook of Colorimetry. 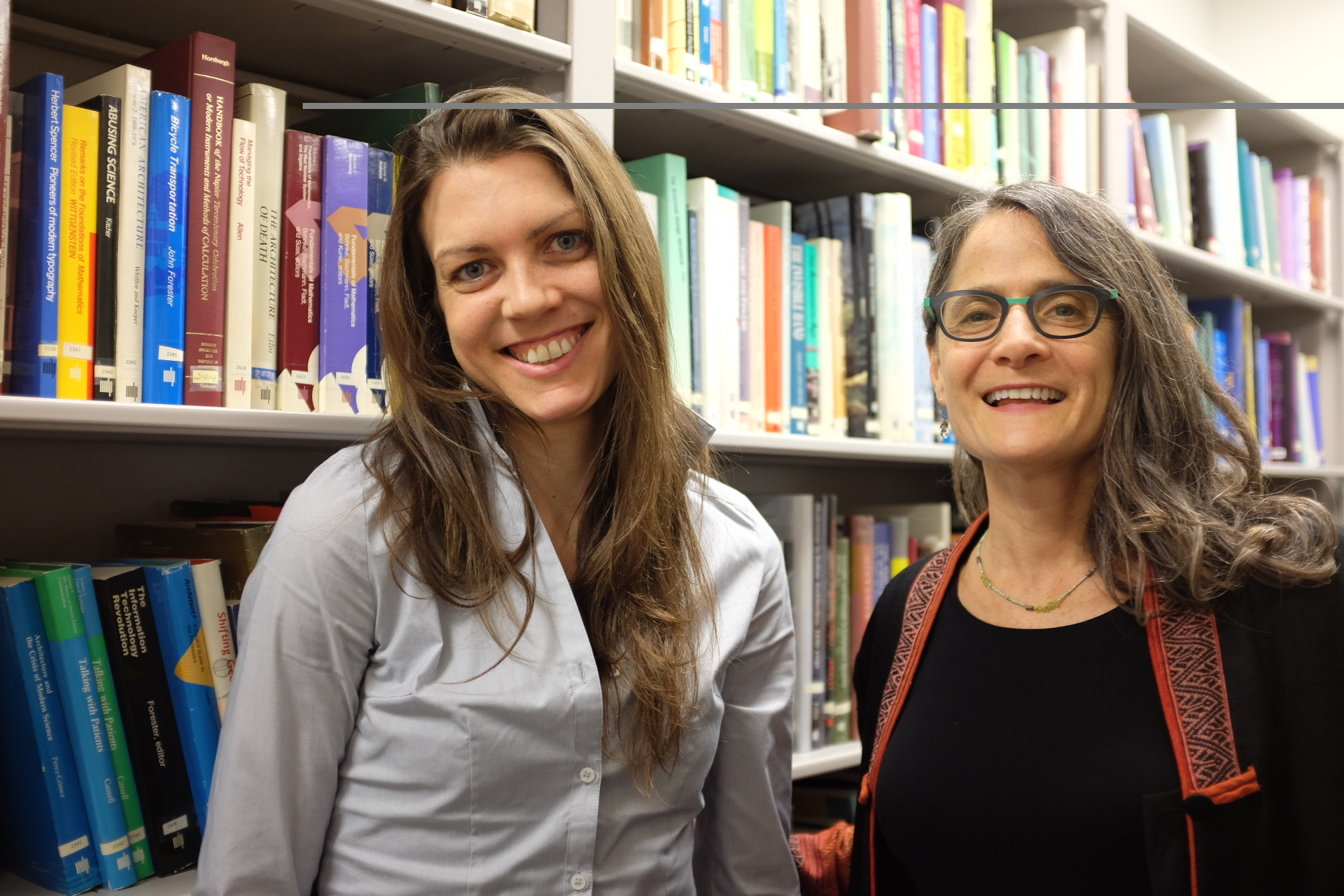 John Palfrey, Head of School at Phillips Academy Andover and well-known public access advocate, described the partnership as “a truly ground-breaking development in open scholarship that I hope will inspire other university presses to follow suit, since so many excellent and important books are effectively out of circulation by virtue of being analog-only in a digital world.”

The Internet Archive has already begun digitizing MIT Press’ backlist and anticipates lending copies as early as June 2017. The set of 1,500 deep backlist works should be available by the end of 2017.

Internet Archive is a non-profit library, founded in 1996 with the mission to provide “Universal Access to all Knowledge.” The organization seeks to preserve the world’s cultural heritage and to provide open access to knowledge in the digital era, supporting the work of historians, scholars, journalists, students, the blind and reading disabled, as well as the general public. Each day, 2-3 million visitors use or contribute to the archive, making it one of the world’s top 300 sites.  The Internet Archive’s digital collections include more than 30 petabytes of media:  including 250 billion archived web pages, 3 million eBooks; 2.9 million movies and videos; 3 million audio recordings, and 500,000 software items.

Known for innovation and design excellence, The MIT Press advances knowledge by publishing significant works from leading thinkers around the globe for the broadest possible access, impact, and audience.

Founded by Peter Baldwin and Lisbet Rausing, Arcadia, which makes grants to preserve endangered culture and nature and to promote open access, has granted more than $440M since 2002.