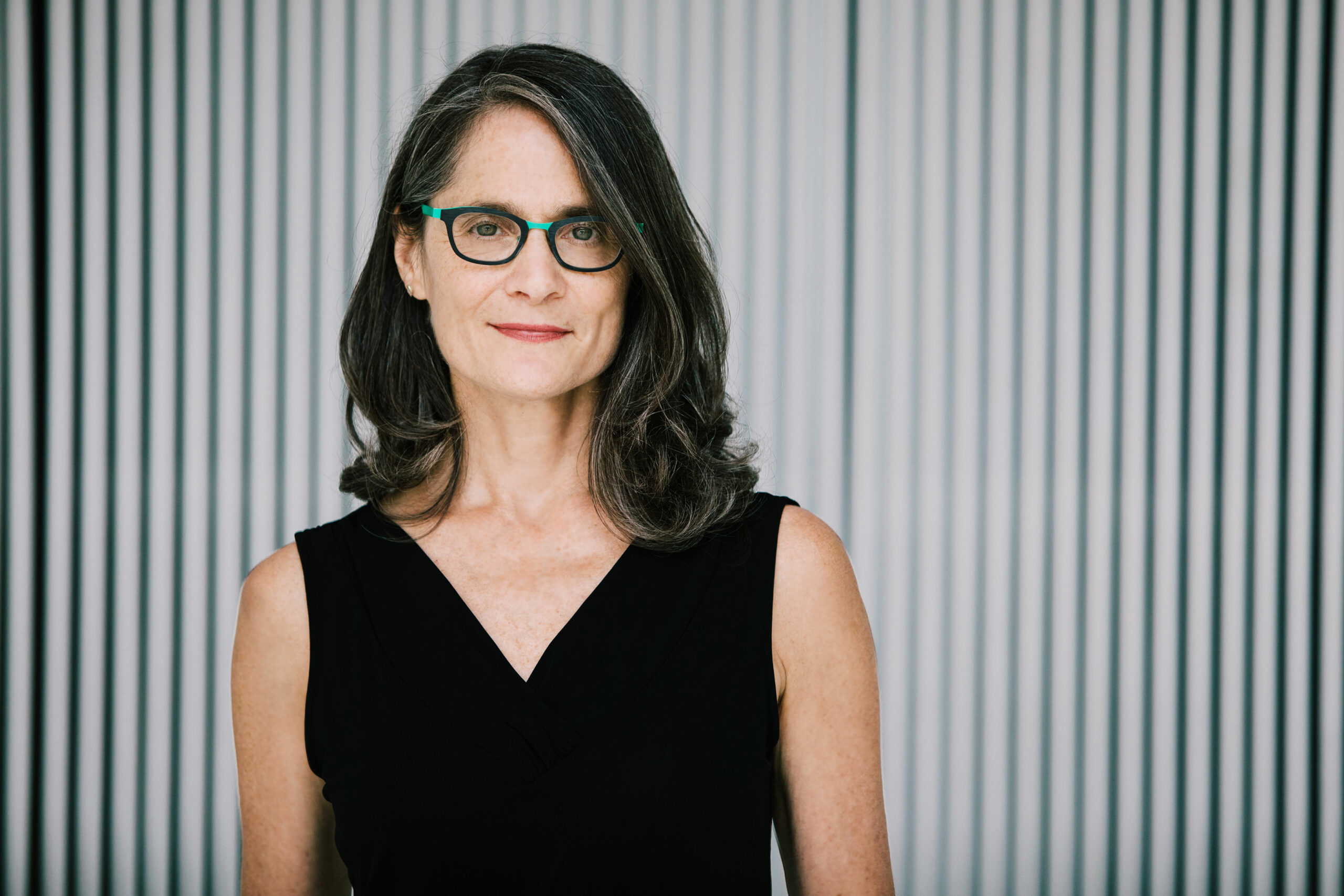 Recent PBS NOVA series feature film, Picture a Scientist—executive produced by MIT Press director and publisher Amy Brand—has been nominated for an Emmy award in the category of “Outstanding Science and Technology Documentary.”

Despite comprising half of the US workforce, only roughly one-quarter of STEM professionals in the United States are women—and those numbers are even lower for women of color. Women in science face enormous obstacles in their careers, from overt discrimination and sexism in the workplace to insidious, subtle slights. Picture a Scientist aims to expose those struggles and highlight a growing group of researchers who are writing a new chapter for women scientists, leading the way in making science more inclusive.

Brand—a female scientist herself—spoke to us to share more about the inspiration behind the film. Read on for our conversation, and learn more about Picture a Scientist here.

The MIT Press: What initially inspired Picture a Scientist? How did you first get involved?

Amy Brand: The idea for the film emerged in the process of pursuing a book on the topic of gender biases in academic science, and in particular on the experience of a women faculty at MIT. Once we had video-taped a number of very compelling interviews, we also realized we had the makings of a documentary film.

Personally, I had been thinking about these issues for a very long time. I lived through them in my own way as a grad student at MIT in the 1980s, and later as a postdoc at the University of Pennsylvania. My decision to leave academia in the early 1990s was related to my concerns about equity in science. Later, when I was working at Harvard on tenure and promotion in my role there as Assistant Provost for Faculty Appointments, I got an up-close view into the measures needed to support diversity in science—what was working and what wasn’t. In short, the seeds of this project were planted a long time ago for me and grew over many years.

The MIT Press: The film features several female scientists—a biologist, a chemist, and a geologist—and outlines their experiences in the sciences, including instances of overt harassment and discrimination. What struck you most about these stories?

Amy Brand: Each story here is unique but what strikes me most about these and many other stories of women encountering barriers in their academic careers is how consistently we question and doubt what we’re experiencing, at least at first. We may feel injured but our instinct is to rationalize it away, or minimize it. Some women talk of experiencing “death by a thousand cuts”—there are so many subtle slights over the years that you may not even realize that you’re suffering. If someone makes an unwanted sexual advance, for example, many women will choose to ignore it rather than file a complaint because they don’t want to be viewed as a trouble-maker, or spend precious time dealing with the issue. They may even ask themselves if they have somehow provoked it. For all three women profiled in the film, you witness them reaching the tipping point from denial to activism, and that’s very powerful.

The MIT Press: What message do you hope viewers will glean from Picture a Scientist—and from its nomination for an Emmy?

Amy Brand: The main take-away of the film is that we are still living with and battling sexism—and of course not only in the academic workplace—and that it requires vigilance and proactive interventions to stay ahead of the problem. Although I’m very proud to have helped conceive the original idea for the film and raised the funds which earned me the Executive Producer title, its Emmy nomination must be credited to the creative team—chiefly, the film-makers and directors Sharon Shattuck and Ian Cheney—who ultimately filmed the footage, crafted the story, and edited it into an Emmy-worthy documentary. There are some other strong contenders in the science documentary category, but I think we have a good shot and can’t wait to hear how it turns out on September 29th.

Learn more about Picture a Scientist