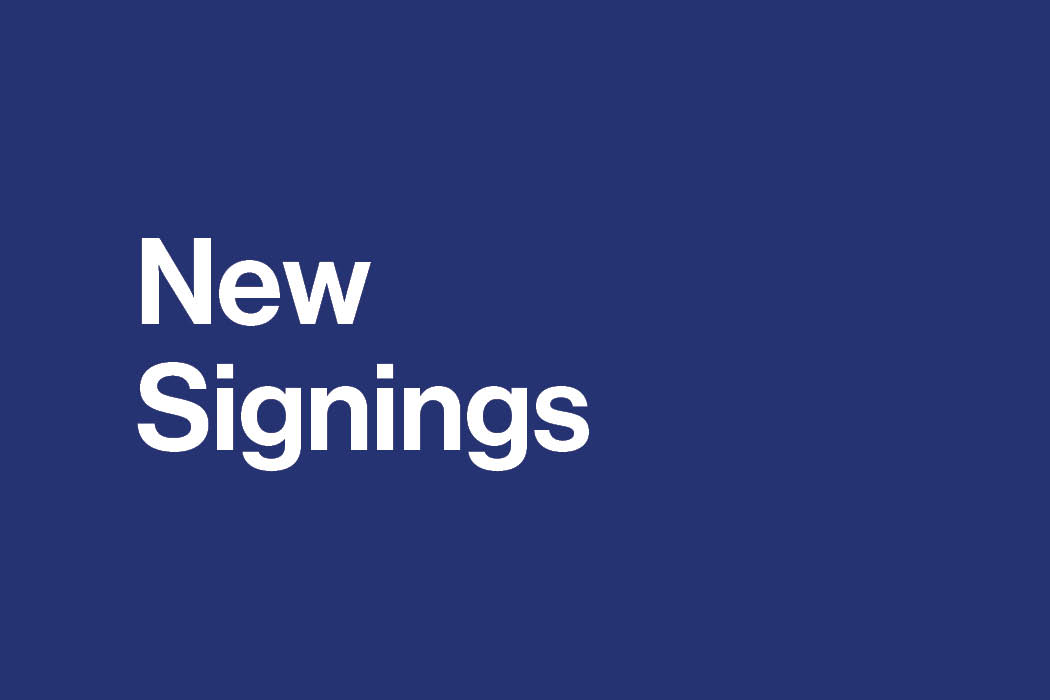 Slated for publication in spring 2023, Ghose’s new book brings to the forefront more than twenty female scientists who were written out of history

We are delighted to announce that Jermey Matthews, acquisitions editor at the MIT Press, has penned a deal to publish Wilfrid Laurier University physics professor and TED Senior Fellow Shohini Ghose’s new book, (IN)Visible, currently scheduled for publication in spring 2023.

(IN)Visible recounts the lives of over twenty unseen, unheralded, and under-rewarded women physicists from around the world who have transformed science. All wore a cloak of invisibility throughout their careers, with their work often leading to their male colleagues being awarded Nobel prizes. Yet this tragic lack of recognition did not stop them. Their remarkable lives, marked by scientific innovation, inspirational leadership, and overcoming obstacles, remain under-celebrated today—but yearn to be seen.

Ghose understands on a first-hand basis what it means to be a woman in science. She is a multi-award-winning quantum physicist and Professor of Physics and Computer Science at Wilfrid Laurier University, the President of the Canadian Association of Physicists, the Co-Editor in Chief of the Canadian Journal of Physics, and the Director of the Laurier Centre for Women in Science. She was a 2014 TED Fellow and is a 2018 TED Senior Fellow. In 2017 she was elected to the Royal Society of Canada’s College of New Scholars, Artists and Scientists. And yet despite her many accolades, she too has felt the sting of implicit bias and underrepresentation that plagues many women in STEM fields, recounting in her book the moments throughout her schooling when she was the sole woman in a room full of men.

Writing women out of the history of science has had major implications. According to Ghose, a 2018 US survey revealed that fewer than 1 percent of Americans could name a living woman scientist; in a 2019 poll, when asked to picture a scientist, 82 percent of respondents imagined a man; and globally, two out of three high school students (and nine out of ten male students) portray a man when asked to draw a scientist.

“I’ve been effectively part of the physics community for the 15 years working as a journalist, editor, and publisher, and even I am surprised to discover the many women who have, and continue to make, critical contributions to the field,” said Jermey Matthews. “I believe this book will play a pivotal role in dispelling any notions of women as incapable of, or uninterested in, doing physics.”

Matthews joined the MIT Press after working for nine years as a science writer and the book reviews editor for Physics Today magazine. He holds a bachelor’s degree in chemistry, and master’s and PhD degrees in chemical engineering. He is deeply invested in elevating the voices of women scientists and women authors.

The MIT Press has also long championed women and girls in science, publishing works by and about women in these fields—including The Alchemy of Us by Ainissa Ramirez, The Smart Wife by Yolande Strengers and Jenny Kennedy, and Cosmic Odyssey by Linda Schweizer, among many others. The MIT Press also maintains the Fund for Diverse Voices, an initiative that provides monetary support to acquire or develop book projects by and about women and other underrepresented groups in the STEM fields. The Fund for Diverse Voices has helped expand upon the work the Press has been doing for years by bringing exceptional works with diverse voices and topics to new readers around the world.

Ghose’s book similarly brings to the fore the works of exceptional female scientists. She asks readers to look beyond Marie Curie, one of the few celebrated female scientists who has been cemented as a household name. She highlights Williamina Fleming, the first female scientist to hold a staff position at the Harvard Observatory in the early 1900s; Lise Meitner, the Austrian physicist who developed the theory of nuclear fission after having to flee from Nazi Germany; Sameera Moussa, the first woman in Egypt to become a nuclear physicist; and Chien Shiung Wu, a Chinese-American physicist whose experiments revealed fundamental laws of nature that were crucial to the development of the Standard Model of particle physics.

These women and the many others heralded in (IN)Visible not only shaped the history of physics but have the capacity to empower and impact the lives of many young people today. We look forward to sharing their stories, and Ghose’s, with the world.