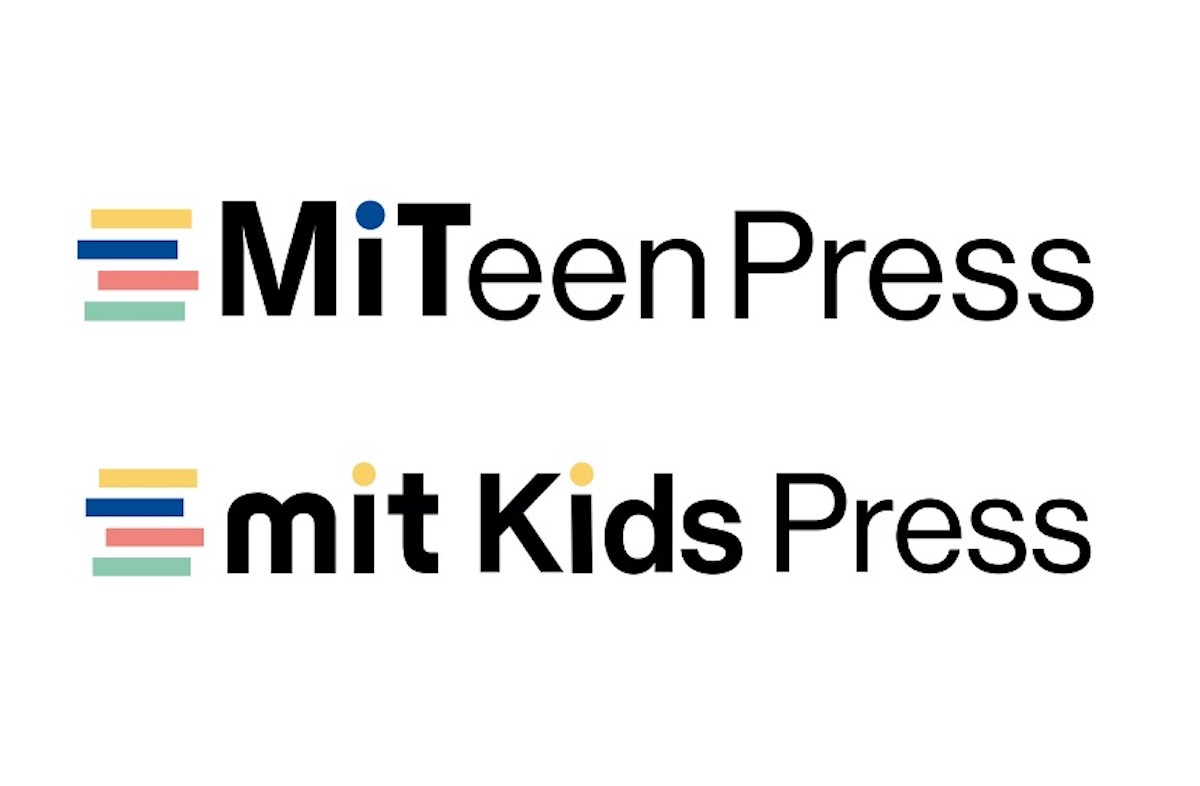 The collaboration with Candlewick Press will provide young readers with fascinating insights into STEAM topics, through MIT Kids Press and MITeen Press

The MIT Press and Candlewick Press have embarked on an innovative publishing project that will pair the expertise, reach, and creativity of both organizations in a wholly new endeavor—the first joint project of its kind by a university press and a children’s publisher.

Two new imprints, MIT Kids Press and MITeen Press, to be led creatively and brought to market by Candlewick, will publish engaging and ambitious books for children and YA readers under new MIT branding. Covering topics ranging from planetary science to the Internet and the environment, the list will be reviewed and approved by an MIT-based advisory board comprising members of the MIT Press and eminent faculty, who will also propose acquisitions, identify writers, and help check all titles for scientific validity and factual accuracy. All manufacturing and commercial details will be handled by Candlewick, with some marketing and publicity support from the MIT Press. The books will be published in the UK and Australia by Candlewick’s sister companies, Walker Books UK and Walker Books Australia, and will be sold by the Walker/Candlewick International Sales team in all languages, formats, and territories throughout the world.

The imprints’ first lists, currently slated for autumn 2021, will include books for readers across a span of ages. These will include:

Karen Lotz, president, and publisher of Candlewick Press and group managing director of the Walker Books Group noted that the unprecedented collaboration marked a new frontier in publishing and offered a unique opportunity to open young readers’ minds.

“This is a dream come true,” Lotz said. “What started out as a conversation among friends grew and grew. When we started brainstorming in earnest with Amy Brand and Bill Smith of the MIT Press and their great team, as well as extraordinary individuals from the broader MIT community who are committed to innovative K-12 learning, such as Angela Belcher, MIT’s James Mason Crafts Professor of Biological Engineering and Materials Science and Engineering, we realized there was so much in common between us.

“First and foremost, we shared an ambition to fill the truly international need for new kinds of nonfiction and fiction on important STEAM topics. We also have a passion for finding new and better ways to connect readers with our books. Through these conversations, it became apparent to us at Candlewick how lucky we would be to secure a broad partnership together with the MIT Press. It has taken a little time to work through the details, as uncharted journeys often do, but we are thrilled with the model and how our publishing plans have coalesced. We have been so gratified to collaborate with MIT Press on creating the new lists, with titles we hope will expand the imaginations and aspirations of the next generations of budding thinkers, designers, scientists, leaders, and inventors,” Lotz said.

“We at the MIT Press have long made it our mission to reach a broad audience of thinkers and doers with the most innovative work in a range of fields,” said Amy Brand, director of the MIT Press. “Consistent with our mission, we have also had some success in recent years reaching younger audiences and we’re truly thrilled to be partnering with Candlewick to take this opportunity to the next level by launching dedicated imprints for young kids and teens under the MIT name.”

“The collaboration between MIT and Candlewick is a no-brainer. In this joint venture, which I am proud to be a part of, we bring together a leading institution of science and a leading children’s book publisher to help inspire awe and understanding of the natural world in our young people,” said Alan Lightman, coauthor of Ada and the Galaxies.

“In these uncertain times, the Internet and language are more vital than ever to build bridges across cultures and borders. English and Chinese may be lingua francas for billions of people, but emoji is the universal language of this moment: 🧼 🤲🏼  😷 🦠,” Hanmoji coauthor Jason Li wrote. “To that end, we’re thrilled to be partnering with MITeen Press to bring together the worlds of emoji enthusiasts, Chinese language learners, and anyone interested in the fascinating evolution of the written word.”

Candlewick Press, based in Somerville, MA, is one of the leading independent publishers for children in the United States. For more than twenty-five years, Candlewick has published outstanding children’s books for readers of all ages, including books by award-winning authors and illustrators such as National Ambassador for Young People’s Literature emerita Kate DiCamillo, M. T. Anderson, Meg Medina, Jon Klassen, and Laura Amy Schlitz; the widely acclaimed Judy Moody, Mercy Watson, and ’Ology series; and favorites such as Guess How Much I Love You, Maisy, and Where’s Waldo? by Martin Handford. Candlewick is part of the Walker Books Group, which includes Walker Books UK and Walker Productions in London and Walker Books Australia in Sydney. Visit Candlewick online at www.candlewick.com.