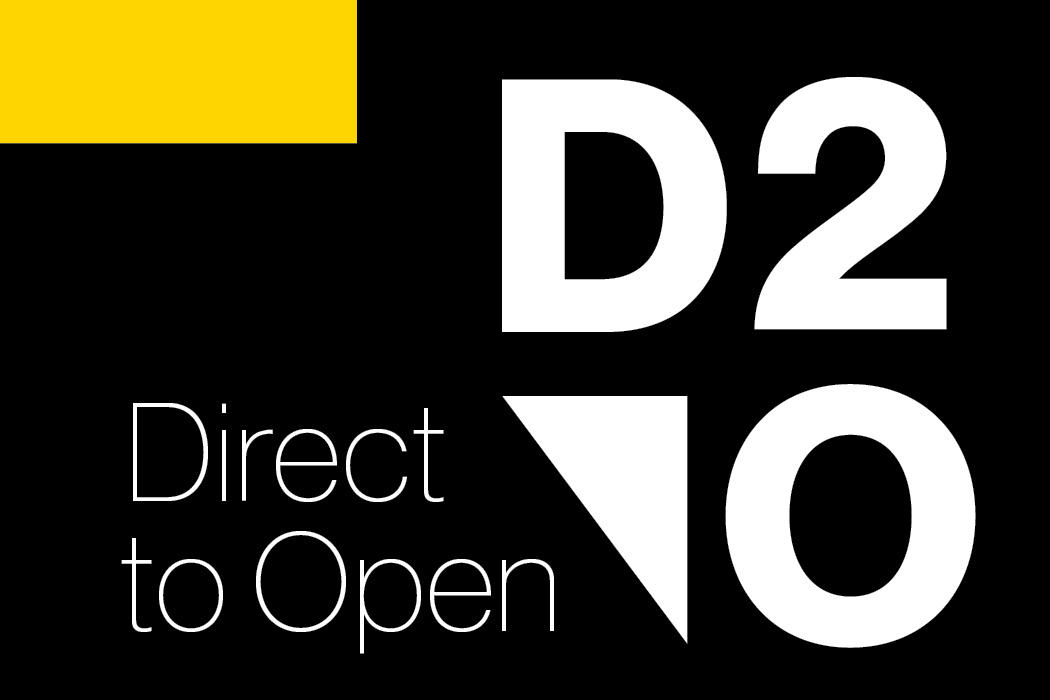 The fourth and final episode of our deep dive into the MIT Press’s new sustainable framework for open access monographs, with the Choice Authority File podcast

Recently, Emily Farrell, Library Partnerships and Sales Lead at the MIT Press, and Greg Eow, President of the Center for Research Libraries, appeared on the Choice Authority File podcast to talk about the model and the opportunity it presents. Their conversation was distributed as a four-part podcast series. Go back and listen to the first, second, and third episodes here.

Listen to the fourth and final episode in the series and read along with an adapted transcript below.

Bill Mickey: In this final episode of our four-part series, we discuss whether COVID-19 has impacted rollout plans for the model and the important role research libraries play in the larger ecosystem of scholarly publishing. Emily, if you could talk about the impact, if at all, COVID has had on your planning for rolling the model out in terms of, obviously a lot of library budgets now are impacted by this, and what’s gone into your thinking in terms of the model itself and its debut.

Emily Farrell: So we hadn’t entirely planned on launching a model during a pandemic, and it can’t help but influence the conversations that we have about the model. At the same time, I think there’s both positive and negative pressures here, where budgets are obviously being cut and that’s concerning, especially because you would expect to see experiments, perhaps, be the first thing on the chopping board. On the other hand, there is a clear need for digital resources and that need is continuing to rise. Books have been under different sorts of pressures, and researchers with monographs certainly approach the digital copy in a different way. There has been something of a continued need, I would say for, the print copy and the digital copy because researchers do different things with each form. Most libraries haven’t been able to acquire both forms ever. That’s always had to be a choice.

Will we likely see a drop in print purchasing? I would say that’s for sure. Does this model, then, come in at what is probably an opportune moment—where the pricing actually should be lower than libraries are currently paying to acquire MIT Press content digitally, and will fill the demand in a greater way because supporting libraries will have comprehensive access to all of this scholarly content? We’ll only know once we see the commitments, but I think that it’s not a bad time to be doing it. I think there’s an opportunity in this crisis that really pushes the conversation. I think researchers have had to go digital for monographs in a way that they have been more hesitant to do in the past, or at least have been perhaps more hesitant to report that they do. But I think that there’s an opportunity. I’m not scared yet.

Bill Mickey: That’s good. Greg, anything to add from your perspective on what we’ve discussed just now?

Greg Eow: We’ve all been navigating this global pandemic and navigating this space where we’re all dealing with a true and earnest crisis. And as I’ve taken stock of this crisis and navigated it over the last nine to 10 months, it’s really helped me think about crisis in new ways. I mentioned that my background is I’m a librarian and I’m a historian, now 20 years into my career. And when I reflect on this concept of crisis, I realized that I haven’t known a moment of my professional life as an historian that wasn’t in the context of the crisis of the humanities and in libraries. It’s been the Serials crisis or the schol-comm crisis. And when I think about crisis now, a real crisis, I’m thinking that crises have beginnings and ends. COVID, I think will have a beginning and an end.

But when I look at the crisis in the humanities and I look at the crisis in schol-comm—I’m thinking those are not looking like crises as much as they’re looking like condition. There’s something going on where the institutions need to change. And I think that as libraries look at retrenching their budgets, they have a choice—and both choices are eminently reasonable. We could look at constrained budgets and say we want to move more to just finding efficiencies and saving costs; so let’s go to demand driven acquisitions, let’s reduce head count and staff, and try to outsource as much as possible our procurement models. That’s a model that certainly saves resources in a short-term environment.

I think it’s the wrong choice, because I think that the moment ahead of us is to actually say, what’s the mission of research libraries in a larger constellation of players dedicated to academic knowledge production—university presses, faculties, scholarly societies? And how can the crises being faced by faculty, or scholarly societies, or the crisis being felt in publishing by our colleagues on campus at the university press or in libraries—how do those individual perceived crises really mean there’s a condition that we need to remake our institutions? And when I think of partnerships between research libraries and librarians and the press, I see an incredible opportunity. The libraries are working with faculty and students to procure content for them to do research and to produce scholarship. And then the faculty, the authors, are going to the presses to go work with their editorial with their colleagues to get that content produced and copy-edited and to get a good marketing campaign around it.

Those are different ends of a triangle, right? There’s faculty, or authors, as consumers of content, and they work with librarians, liaison librarians, reference librarians on that. And then they work with publishers to produce content. Well, we have an opportunity to bring those three sides of the triangle together. We make the institutions of publishing. And so I think that’s the real opportunity. And that’s the conversation we’re trying to change, and that’s how I think we can best change our condition of knowledge production in this moment of crisis.

D2O was developed with the generous support of the Arcadia Fund, a charitable fund of Lisbet Rausing and Peter Baldwin. In the summer of 2021, the Press will release a report on the D2O program that peer institutions can adopt and adapt, with the aim of making it possible for many more scholarly monographs published each year by university and other mission-driven presses to be discovered, accessed, and shared broadly