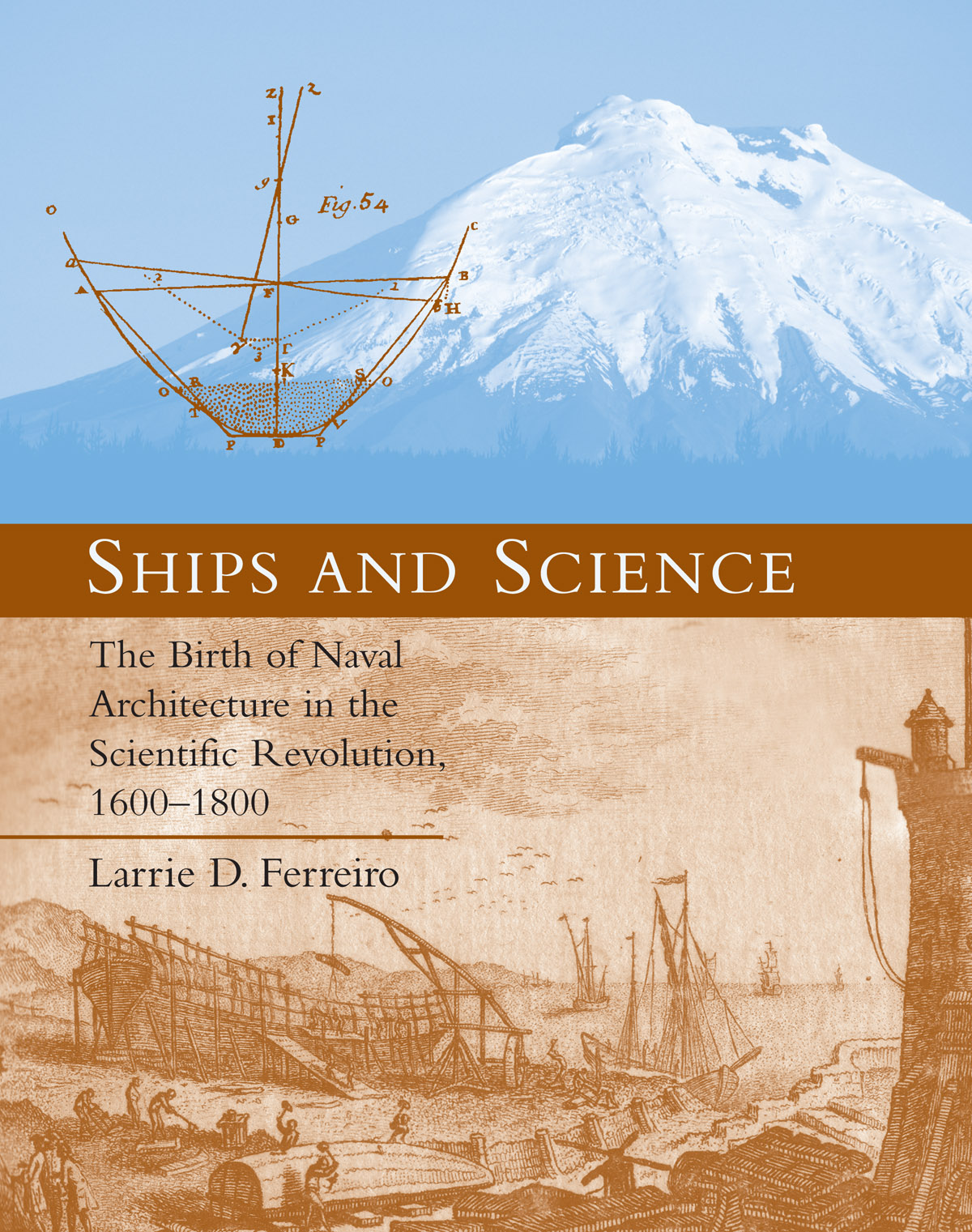 For National Maritime Day we are featuring a guest blog post from Larrie Ferreiro, author of  Ships and Science: The Birth of Naval Architecture in the Scientific Revolution, 1600-1800. Enjoy!

The United States celebrates National Maritime Day every May 22, the date on which Savannah, the first steamship to cross the Atlantic, departed its eponymous home port in 1819. Yet this event, commemorating a significant advance in our maritime heritage, obscures two important facts: first, that America was a maritime nation long before Savannah set sail, even before it was an independent country; and second, that we have always been mariners of the rivers, coastlines and littorals, far more than of the open ocean. As the authors of the magnificent book, The Way of the Ship: America’s Maritime History Reenvisioned, 1600-2000 explain, “Americans began trading more with themselves than they did with the rest of the world. . . . The quintessential description of shipping is not Richard Henry Dana’s Two Years before the Mast but Mark Twain’s Life on the Mississippi.”

These facts have serious implications for our nation’s overtaxed transportation system.  A recent MIT Press blog about National Transportation Week pointed out that “we are at a critical point of major transportation diversification”, in large part due to the fact that many highways are approaching the end of the useful lives. Although most of its trade is internal, America still imports and exports more goods than any other nation on Earth, and that volume is set to increase due to several factors:  the widening of the Panama Canal locks that will bring larger, more capacious ships to revitalized US ports; new, shorter shipping routes across the Arctic; and the fact that the United States is increasing its exports due to improvements in advanced manufacturing technologies, and sweeping changes in oil and gas production. All of that additional trade means imports must be moved from the coastal ports to markets around the country, and exports from the nation’s manufacturers and producers to the ports.  America’s maritime enterprise is well-placed to serve this expanding need.

A recent study comparing modes of transport showed that marine freight carriers, at 576 gallons per ton-mile, are far more efficient than either trucks (155) or rail (413), and are safer than either mode. One medium-sized barge tow takes 1,000 trucks off the road. The United States has the industrial and engineering skills to expand the national maritime infrastructure – expanded port facilities, river and waterways improvements, shipbuilding and crew training – to shift the ever-increasing freight traffic from our overtaxed roads and rails, and onto the underutilized short-sea shipping and waterways routes. What is required is the concerted will to do so. At the national, state and local levels, we need to place America’s waterways at the forefront of our efforts to improve and diversify our transportation system.