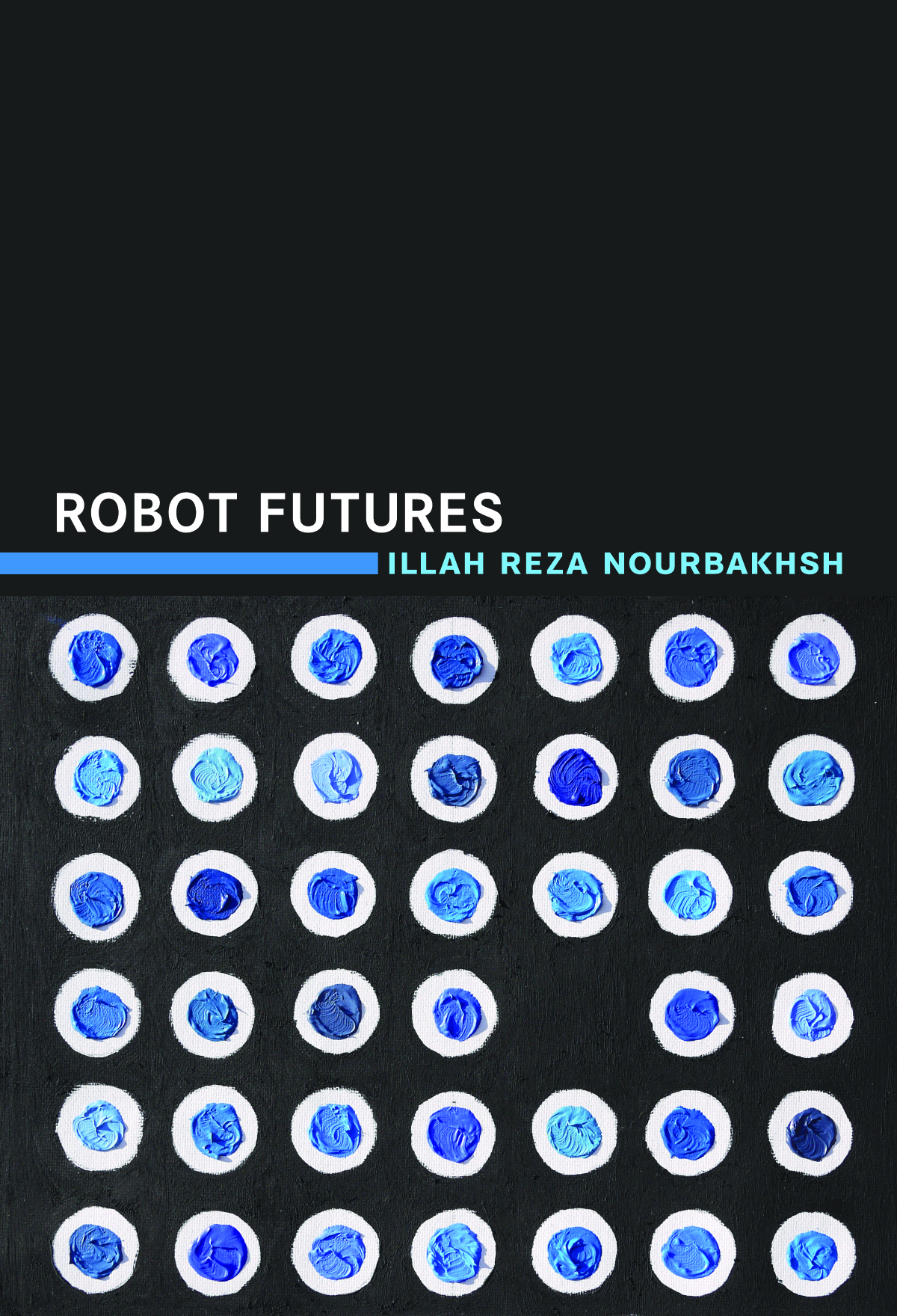 April 6th through the 14th is National Robotics Week. The first of three posts comes from Illah Nourbakhsh, author of the recently released, Robot Futures.

Drones: The Thin Edge of the Robot Wedge

The reality of fielded robots is rapidly catching up with the dream of autonomous machines that do our bidding. We may be nowhere near R2D2 and its jet-powered flying torso, but we have giant robot dogs that can leap, sprint and track humans, flying quadrotors that navigate through open windows and, soon, insect-sized robots that are nearly indistinguishable from their carbon-based butterfly and hummingbird analogues.  These advances bring incredible new robot forms together with computer vision capabilities and Internet-based AI that will imbue new machines with smarts that their robot ancestors could only dream about, if only they were conscious enough to dream.  Technology often has unintended consequences, and the debates going on in Congress and in the blogosphere about the role of drones in domestic airspace are the leading edge of what’s to come when robots can run on our sidewalks, drive our cars and play pick-up soccer in our parks.  Will society change when there are not one, but two species of embodied creatures capable of social interaction, negotiation and autonomy? We will try to cajole a robot maître d’ to give us the window table in a popular restaurant; we will argue with the auto mechanic-bot that the car repair bill is ridiculous; we will make a purchase with an airline reservation agent without knowing if the agent was human or robotic.  I explore the ramifications of the robotic technologies that we are inventing in research labs, military skunkworks and business incubators.

My MIT Press book, Robot Futures, depicts scenes from our near future as robots change society and culture in potentially dystopian ways. Each chapter opens with a fictional vignette of a robotic future followed by an analysis of how today’s research is shaping and enabling these imagined scenarios.  The book also surfaces the lines of influence which might enable us to choose amongst the possible visions that we and our children will witness.  Robotics is moving into society ever more quickly, and the book’s companion blog site tracks ongoing news stories and cultural discourse with direct relevance to the book’s discussions. Robot Futures attempts to provide a looking glass through which we can see enough of what’s possible to have a critical and deliberate voice in shaping tomorrow, today.