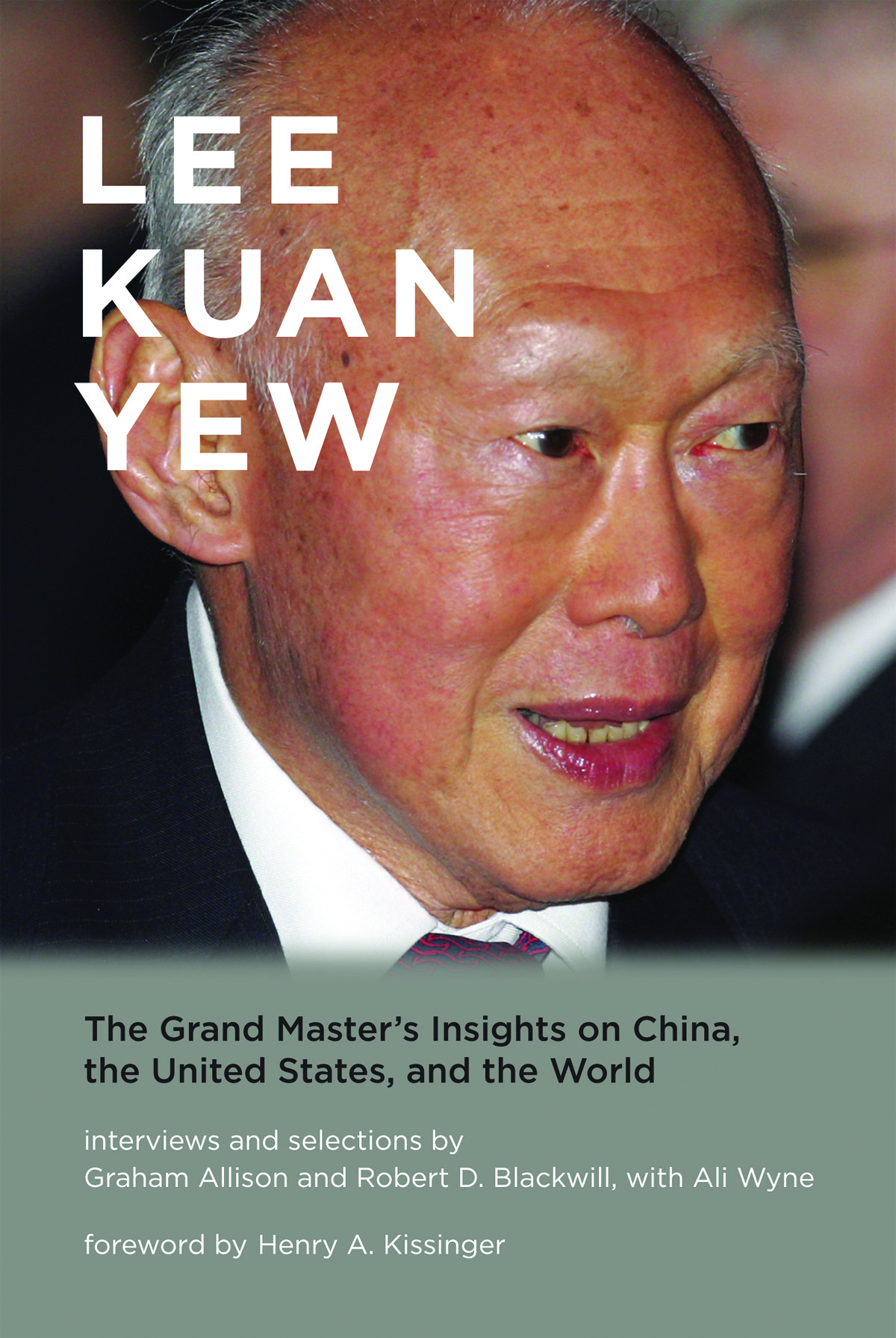 Every year on August 9th, Singapore celebrates its independence from Malaysia. Below are a few choice quotes from Lee Kuan Yew: The Grand Master’s Insights on China, the United States, and the World regarding Singapore by the Grand Master himself, Lee Kuan Yew.

My definition of a Singaporean . . . is that we accept that whoever joins us is a part of us. And that is an American concept. You can keep your name. Brzezinski, Berlusconi, whatever it is, you have come, join me, you are American. We need talent, we accept them. That must be our defining attribute.

On how Singapore can succeed in a globalizing world

To succeed, Singapore must be a cosmopolitan center, able to attract, retain, and absorb talent from all over the world. We cannot keep the big companies out of the local league. Whether we like it or not, they are entering the region. The choice is simple. Either we have a first-class airline, a first-class shipping line, and a first-class bank, or we decline. One of the things we did in the early years was to buck the third world trend by inviting multinational corporations, and we succeeded. Now, we must buck the third world trend to be nationalistic. We must be international in our outlook and practices . . . Our own talent must be nurtured to come up to world standards by exposure and interaction with their foreign peers. Some of our best have been attracted away by leading American corporations. This is part of the global marketplace.

On Singapore and the requirements for democracy

Whether Singapore succeeds as a thriving democracy with an honest administration, or sags into disrepair and drifts into dictatorship with an administration riddled with corruption, depends upon whether there are enough men and women with education and training prepared to come out to do their share rather than see the country go down.

In a democratic society, it is enough just to sit back and watch the champions in the rings slog it out. Your unions your officials, your members, and every one of you must take a stand, for by taking a stand, you will make the battle less costly and less painful and success even more certain. For if the battle is lost . . . then you, your unions, your academic rights, and academic freedom will all become so many empty words.