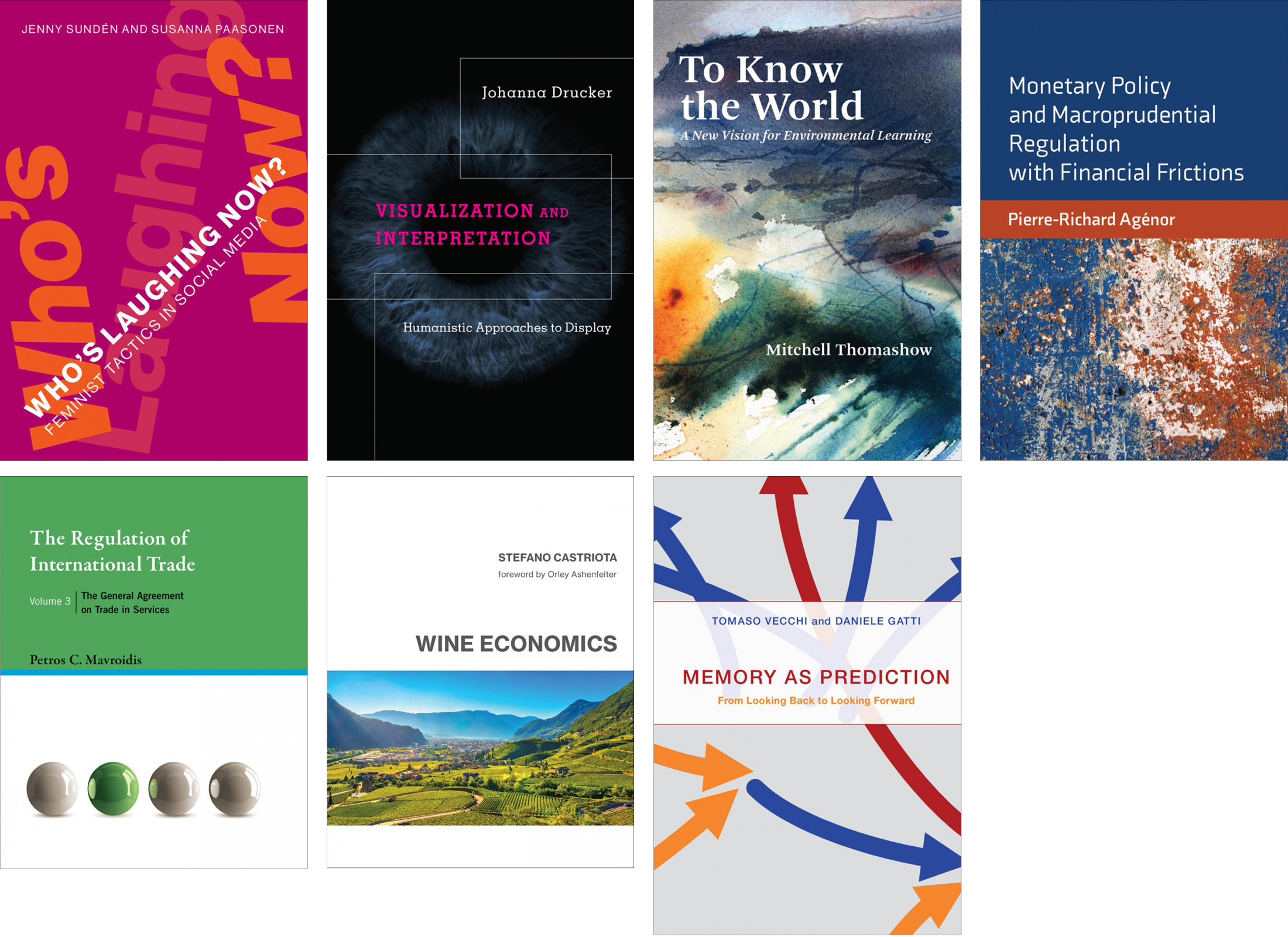 For November, we are highlighting seven new academic books published by the MIT Press. Jenny Sundén and Susanna Paasonen examine a somewhat counterintuitive form of resistance: humor in Who’s Laughing Now? Discover a comprehensive and interdisciplinary approach to the economics of the production, distribution, and consumption of wine in Wine Economics. Uncover theoretical reflections on memory and prediction, linking these concepts to the role of the cerebellum in higher cognition in Memory as Prediction. 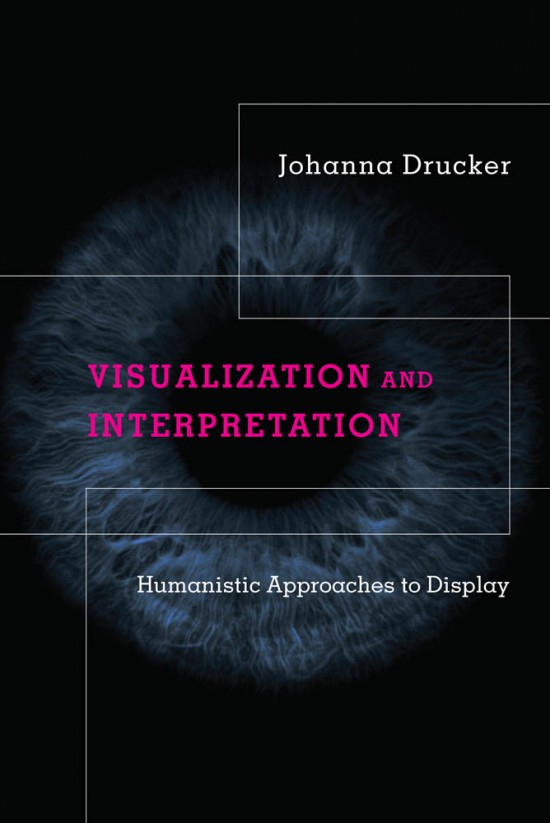 An analysis of visual epistemology in the digital humanities, with attention to the need for interpretive digital tools within humanities contexts.

“Graphs, charts and maps are often considered to be objective expressions of facts. But the fact is that they are complex texts, demanding interpretation. That is why this is an important book, building a solid bridge between the evolving field of data visualization and the long humanistic tradition of critical interpretation.” —Martin Engebretsen, Professor in the Department of Nordic and Media Studies at the University of Agder; coeditor of Data Visualization in Society 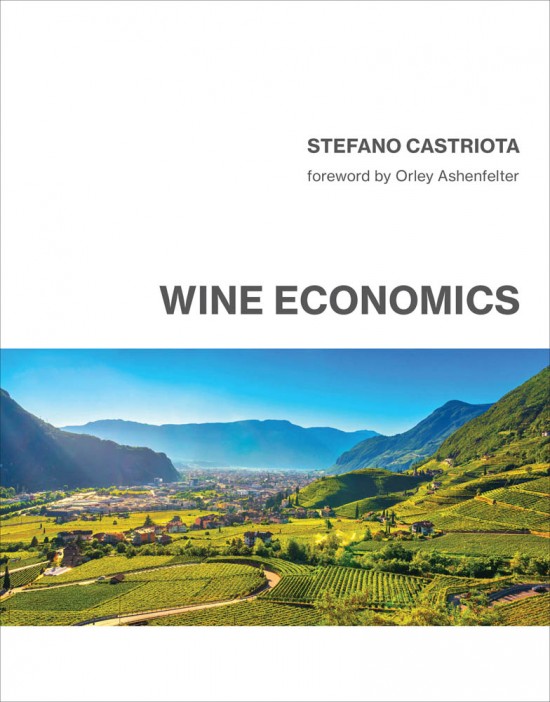 A comprehensive and interdisciplinary approach to the economics of the production, distribution, and consumption of wine.

As a longtime teetotaler, I read Wine Economics not for the wine, but just for the economics. Luckily there’s a lot of that! Packed with interesting facts and detailed accounts of the worldwide wine supply chain, this should be your go-to guide and entrée to the fascinating world of oenomics. —Joshua D. Angrist, Professor of Economics, MIT 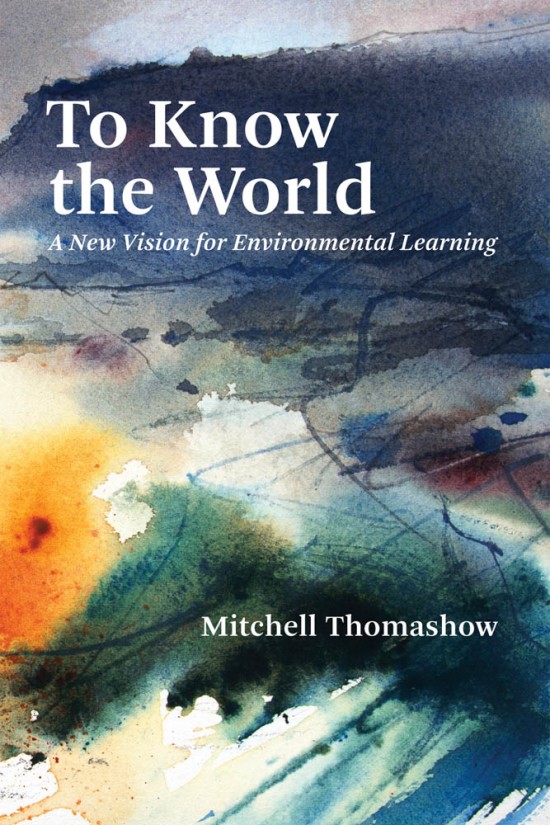 To Know the World

Why environmental learning is crucial for understanding the connected challenges of climate justice, tribalism, inequity, democracy, and human flourishing.

Mitch Thomashow is a preeminent environmental educator, and this book makes clear why: his range of curiosity, insight, and learning is remarkable, and remarkably useful to us all! —Bill McKibben, author of Falter: Has the Human Game Begun to Play Itself Out? 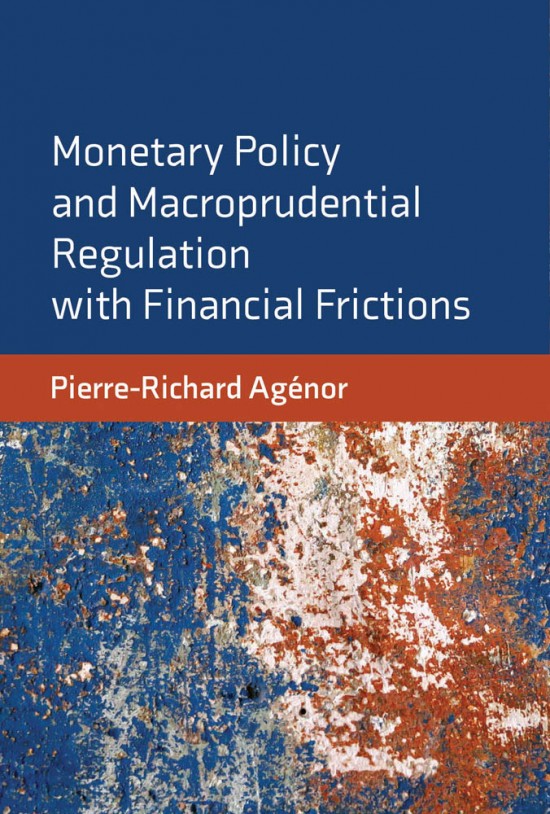 An integrated analysis of how financial frictions can be accounted for in macroeconomic models built to study monetary policy and macroprudential regulation.

This is a treatise/textbook that the profession badly needs. It focuses on financial frictions and burning issues of the day. It will be especially valuable for graduate students who are keen on making their marks on this challenging field. —Guillermo A. Calvo, Professor of International and Public Affairs, Columbia University; former Chief Economist at the Inter-American Development Bank; and author of Macroeconomics in Times of Liquidity Crises 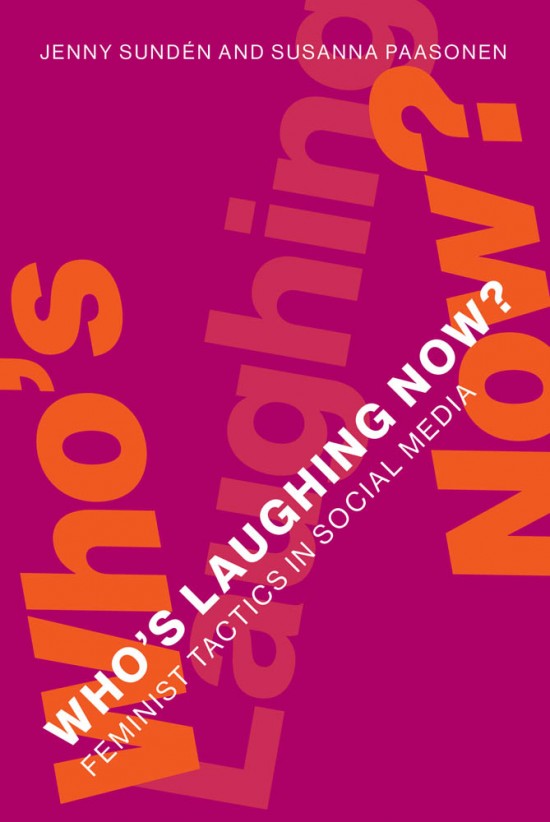 Feminist social media tactics that use humor as a form of resistance to misogyny, rewiring the dynamics of shame, shaming, and shamelessness.

Who’s Laughing Now? exposes the shameless hags laughing in the face of online misogyny. Sundeìn and Paasonen keenly note that laughter isn’t always pleasurable, but it can be joyful and world changing. This book brilliantly weaves affect theory and activism, proving that contrary to popular opinion and online hot takes, feminists are funny. —Adrienne Massanari, Associate Professor, Department of Communication, University of Illinois at Chicago; author of Participatory Culture, Community, and Play: Learning from Reddit 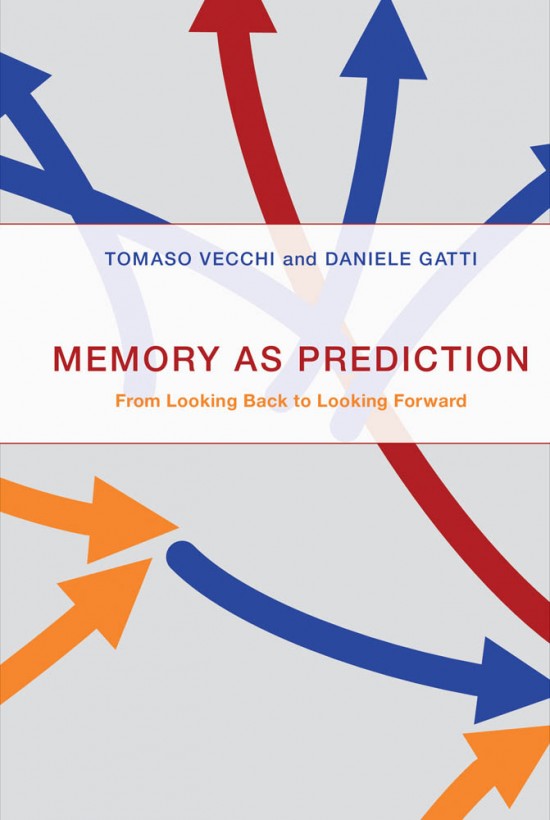 By Tomaso Vecchi and Daniele Gatti

Theoretical reflections on memory and prediction, linking these concepts to the role of the cerebellum in higher cognition. 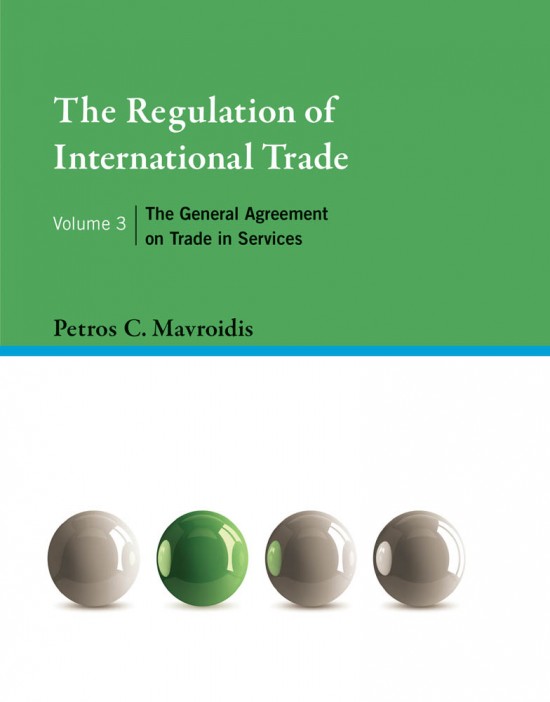 The Regulation of International Trade, Volume 3

A comprehensive analysis of GATS that considers its historical context, the national preferences that shaped it, and a path to a GATS 2.0.