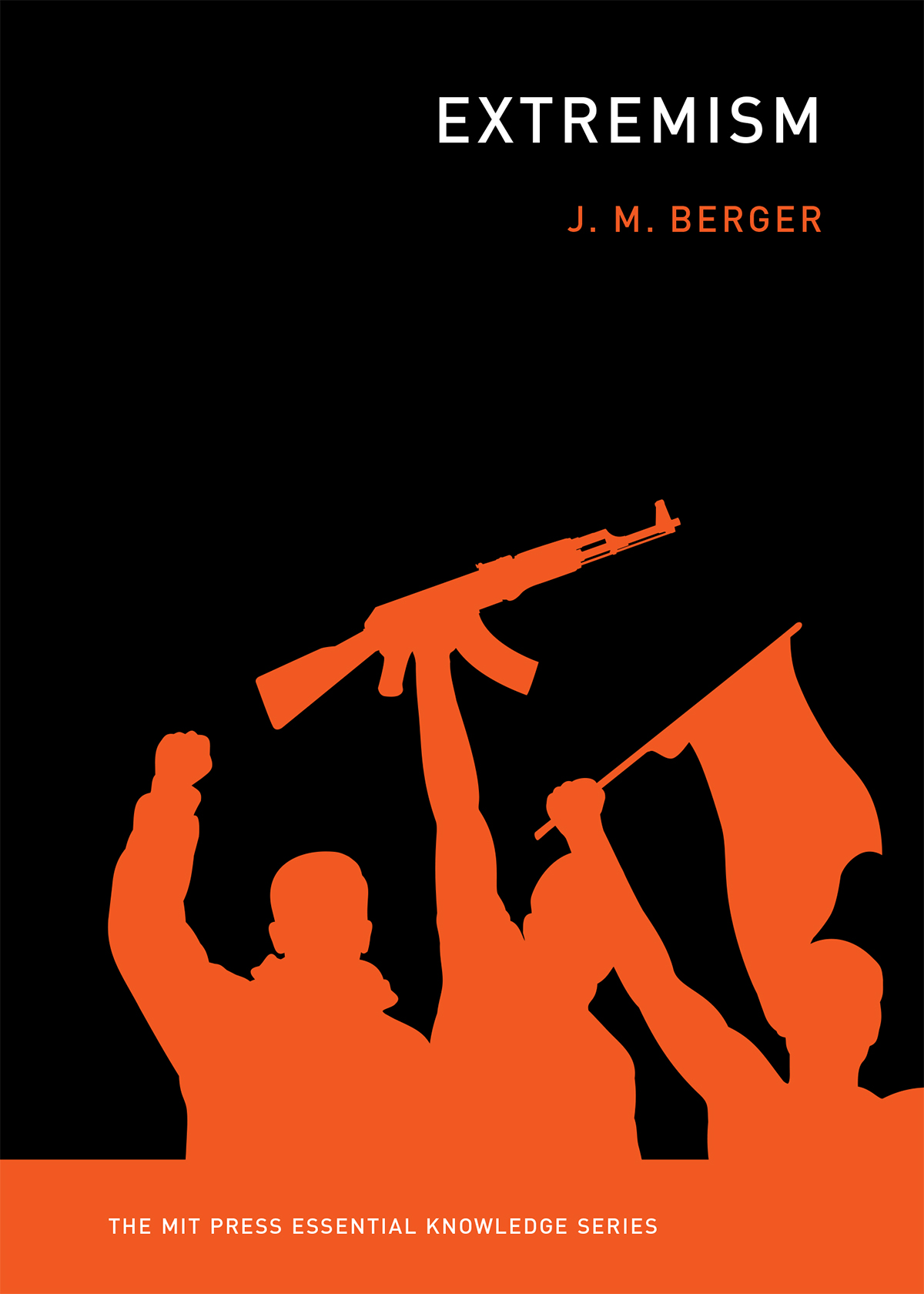 We live in a world beset by extremism.

Since September 11, 2001, not a day has gone by that the governments of the world have not spent blood and treasure to address the problem of extremism. But the overwhelming mobilization of resources in response to the most devastating and consequential terrorist attack in history has not made the world safer, or less extreme.

Instead, extremism is flourishing. And it’s not just the original enemy. Since 9/11, Al Qaeda has expanded from its terrorist base and then splintered into a host of potent local insurgencies with varying levels of connection to its global origins. Its most dangerous progeny, the Islamic State, has disrupted the world’s political systems, murdered thousands, and displaced millions.

But it’s not just jihadists, either. In Europe, a lurch toward the far right has resulted in gains by extremist political parties, often targeting the refugees that the Islamic State has created. In the United States, white supremacy is undergoing a resurgence, growing in numbers and emboldened by an administration that echoes its talking points and institutes policies that delight its adherents.

These problems are not confined to the West and the Middle East. In Myanmar, Buddhist extremists have fueled a genocide against that country’s Rohingya Muslim minority. Neo-Nazis have carried out deadly violence in Ukraine, while Russia has used influence campaigns to unite right-wing movements around the world into a kind of nationalist internationale. In Africa, remnants of Al Qaeda carry out attacks on a regular basis. Maoist extremists have continued a campaign of terrorist attacks for decades in India, while new ideologies – such as the misogynistic “incel” movement – steadily emerge from the dark corners of the Internet. Hate crimes of all sorts have multiplied in the wake of all these developments, sometimes clearly ideological in nature, and sometimes more ambiguous.

If we define the problem facing us today as “extremism,” and many government policies do, then how can we understand all of these diverse movements under that single umbrella? Does each challenge require a completely unique solution, or can we approach them in some coherent way? At some level, most of us recognize that these movements are similar to each other, but we often fail to explain how they are similar, and why these similarities matter.

That is the question that my new book, Extremism, seeks to address. As part of The MIT Press’s Essential Knowledge series, Extremism offers a concise introduction to the topic, addressing the critical question of what exactly we mean by the word, and what elements make a movement extremist rather than simply political. The book challenges readers to reconsider their ideas about historical movements that have not traditionally been considered in the extremism frame, and to ask questions about what is happening in the world around them today. The book also offers extended additional reading for those who want to dive deeper into this subject and concludes with some ideas for policy makers and activists who are working to stem the extremist tide.

Developing objective definitions and frameworks for extremism is more important now than ever before. While the problem of extremism has been with us throughout recorded human history, the global interconnected community of today presents new and particularly confounding challenges. People with extreme ideas have been empowered by the Internet to find each other as never before. Extremism is a socially transmitted disease; it spreads through social contact, and online social networks have allowed some extremist movements to spread like pandemics, while enabling a host of tiny movements (which would once have faded away from neglect) to create a critical mass of adherents.

The first step in addressing the problem of extremism is to understand it, and Extremism is intended to be a first step in understanding the issue in a way that transcends specific ideological boxes. At some level, most people understand that movements like such as “ISIS” and “Neo-Nazis” are related in some way. The key to moving forward is for the academic, activist, and policy communities to develop language and frameworks that empower discussions about how and why such diverse movements are related.

J.M. Berger is a research fellow with VOX-Pol and a postgraduate researcher with the Swansea University School of Law. He also works as a consultant on countering violent extremism and the use of online platforms by extremists.