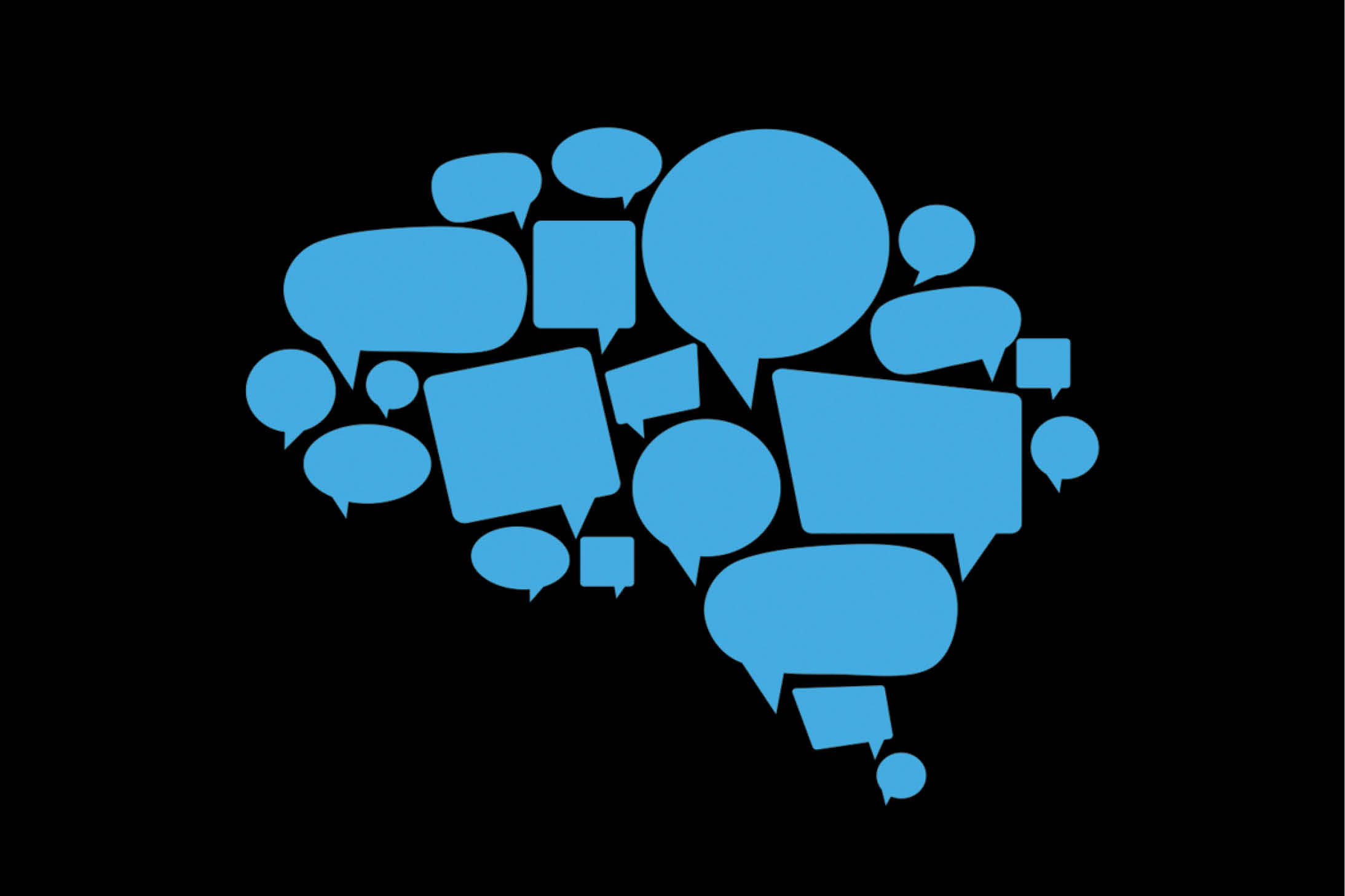 Today is World Brain Day—the perfect opportunity to explore the mind, cognition, and brain health. To mark the occasion, we’re breaking out all our books and journals on the brain. Ever wondered whether newborns’ minds are really blank slates? Or have you pondered how our brains (and those of our ancestors) process numbers? Look no further than the titles below.

Read on to learn a bit more about the inner workings of your mind and how to keep it healthy—and explore even more of our books on cognitive sciences here.

Over the past 5,000 years, more than 100 methods of numerical notation—distinct ways of writing numbers—have been developed and used by specific communities. Most of these are barely known today; where they are known, they are often derided as cognitively cumbersome and outdated. In Reckonings, Stephen Chrisomalis considers how humans past and present have used numerals, reinterpreting historical and archaeological representations of numerical notation and exploring the implications of why we write numbers with figures rather than words.

“Reckonings serves as an enlightening example of how the fundamentals of information cannot be understood by a single discipline.” —Information & Culture

“This book presents fascinating findings and a creative synthesis at the frontier of the study of nature and nurture.” —Steven Pinker, Harvard University, and author of How the Mind Works

“Anyone interested in contemporary neuroscience can learn a lot from this book.” —Colin Klein, The Australian National University, and author of What the Body Commands

“An insightful memoir from an eminent psychologist.” —Kirkus Review

“A unique and beautiful book, full of insights and delights.” —Anil Seth, author of Being You: A New Science of Consciousness

In Reason and Less, Vinod Goel explains the workings of the tethered mind. Reason does not float on top of our biology but is tethered to evolutionarily older autonomic, instinctive, and associative systems. After describing the conceptual and neuroanatomical basis of each system, Goel shows how they interact to generate a blended response. Goel’s commonsense account drives human behavior back into the biology, where it belongs, and provides a richer set of tools for understanding how we pursue food, sex, and politics.

One in twenty-three people carry the genes for synesthesia. Not a disorder but a neurological trait—like perfect pitch—synesthesia creates vividly felt cross-sensory couplings. A synesthete might hear a voice and at the same time see it as a color or shape, taste its distinctive flavor, or feel it as a physical touch. In this volume in the MIT Press Essential Knowledge series, Richard Cytowic, the expert who returned synesthesia to mainstream science after decades of oblivion, offers a concise, accessible primer on this fascinating human experience.

Journal of Cognitive Neuroscience investigates brain-behavior interactions and promotes a lively interchange among the mind sciences. Contributions address both descriptions of function and underlying brain events and reflect the interdisciplinary nature of the field, covering developments in neuroscience, neuropsychology, and cognitive psychology.

Network Neuroscience features innovative scientific work that significantly advances our understanding of network organization and function in the brain across all scales, from molecules and neurons to circuits and systems. Positioned at the intersection of brain and network sciences, the journal covers empirical and computational studies that record, analyze or model relational data among elements of neurobiological systems, including neuronal signaling and information flow in circuits, patterns of functional connectivity recorded with electrophysiological or imaging methodology, studies of anatomical connections among neurons and brain regions, and interactions among biomolecules or genes.

Neural Computation disseminates important, multidisciplinary research in theory, modeling, computation, and statistics in neuroscience and in the design and construction of neurally inspired information processing systems. This field attracts psychologists, physicists, computer scientists, neuroscientists, and artificial intelligence investigators working on the neural systems underlying perception, emotion, cognition, and behavior, and artificial neural systems that have similar capabilities. Powerful new experimental technologies being developed by the BRAIN Initiative will produce large, complex data sets, and rigorous statistical analysis and theoretical insight will be essential for understanding what these data mean.

Neurobiology of Language provides a new venue for articles across a range of disciplines addressing the neurobiological basis of speech and language. Offering open access publishing, rigorous double-blind peer review, and quick turnaround times for authors, the journal aims to facilitate the replicability of experimental findings through modern open science requirements such as sharing of raw data and detailed methods.