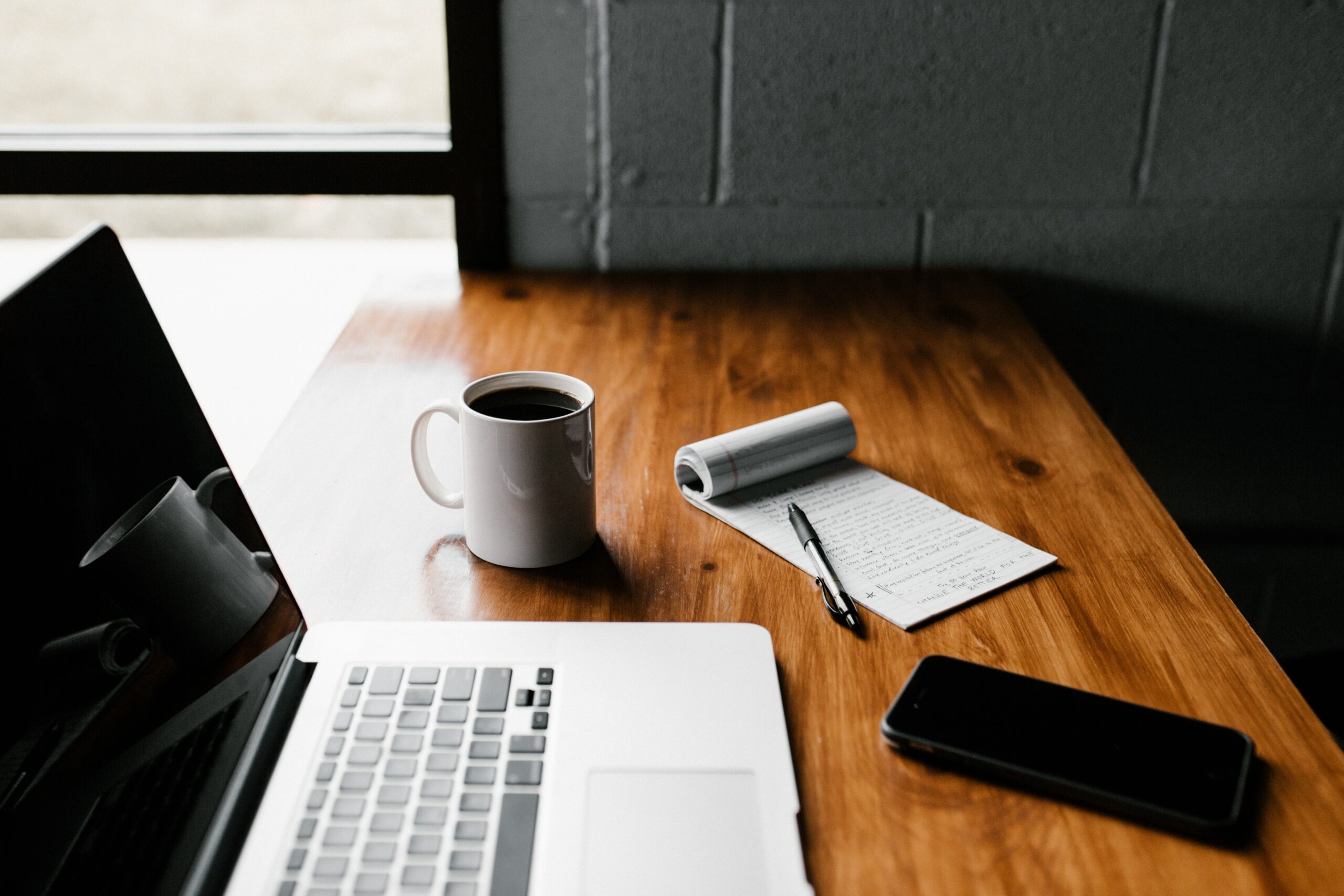 You’ve published poetry, a memoir, creative nonfiction and more. What made you decide to write Fables and Futures, and how did your experience writing it compare to that with your other work?

This book grew out of the last one. Having finished a memoir about raising a daughter with Down syndrome, I had ideas to explore, unanswered questions, and a wish to push beyond Down syndrome to a broader look at disability. And thinking about prenatal testing for Down syndrome, I’d gotten interested in biotech.

I began writing short- to medium-length pieces about disability and biotech, but looking less at them “directly” than at their manifestations in culture. Websites marketing new prenatal tests directly to women, superhero movies featuring upgraded human heroes, mid-20th century memoirs of intellectual disability. These explorations became the seeds of the book. I was and am interested in the stories we tell ourselves about biotech, disability, and the myriad ways they intersect.

Writing the book was different from past ones in several ways. First, I wrote a proposal, which mapped out the book’s argument in advance. (As a poet, I just tend to figure things out as I go; this was a new approach.) Second, this book was much more research-heavy than either a memoir or a book of poems; it’s the first book I’ve written with an index. Third, though the book has narrative elements—and it does, in part, continue Laura’s story—it’s less “personal,” in the conventional sense, than the last book.

How does your book engage with the ongoing debate about gene editing? What are your thoughts on some of the latest news on the topic?

I don’t think editing the germline of human beings is a great idea at this time, if ever. But my book is more essayistic than argumentative, more exploratory than declarative, and so to the extent that I engage with the debate, it’s in a sort of glancing way. I’m interested in the stories we tell ourselves—about health and illness, about normality and abnormality—and I’m interested in the place of people with disabilities in the world we’re building.

As a writer, I’m especially interested in the way literary tactics are used to advance new technologies. Explanations aimed at the public depend on familiar metaphors (the genome as a language, for example, with which new stories can be written); but they also feature stock characters or groups (the designer baby, the irrational Luddite, the happy nuclear family, and so on) and recurrent themes (inevitability, the promises of health and improvement).

The latest news on the topic—that He Jiankui, a Chinese scientist, appears to have used CRISPR in an attempt to engineer embryos, recently born—is incredibly troubling. It illustrates the speed with which new technologies are adopted, the insufficiency of self-regulation, the need for transparency, and most of all the need for a broad-based, meaningful conversation about whether (not how) we decide, as a species, to engineer ourselves in inheritable ways. “Meaningful,” to me, means actually being a part of the decision—not just being surveyed for our opinions. As I write in the book, having a voice is different from having a say.

On the same note, what are some important things non-specialists should consider when it comes to these biotechnology advances?

While learning about new human-directed biotech, I think one important question is: How does the proposed application of this technology square with my beliefs? If, for example, germline editing of people were to become common, what might the world look like, and what would be my place in it? Erik Parens’ book Shaping Our Selves is a great place to begin thinking about these issues.

As a nonspecialist exploring the world of biotech, I’ve benefited from the best writing and reporting on science: writers like Ed Yong at The Atlantic, Antonio Regalado at MIT Technology Review, and Sara Reardon at Nature, to name only a few.

Are there other works in the field that inspired you or that you would encourage readers of Fables and Futures to read next?

In books about biotechnology, I was trying to write against the grain a little bit. I’m neither a scientist nor a science writer, and I didn’t see a book for a broad audience that discussed biotech while centering disability. So I tried to write that book.

Doing so, I drew inspiration from writers whose voices I admire, and who splice multiple topics together: Anne Fadiman’s The Spirit Catches You and You Fall Down, Michael Bérubé’s Life as We Know It, Eula Biss’s On Immunity, Bill McKibben’s Enough. I also like poets writing prose: Gregory Pardlo’s memoir Air Traffic, for example. But the writing that meant the most to me shows up throughout the book: Rachel Kolb writing on cochlear implants, for example, or the writing of Nigel Hunt, a man with Down syndrome who wrote his autobiography in 1967.

Books to read next: I’m excited about Chris Gabbard’s memoir A Life Beyond Reason, coming out in May—a memoir of his late son August, and a reflection on our devotion to the idea of intellect. I really like Mark O’Connell’s book on transhumanism, To Be a Machine, and Sheila Jasanoff’s new book Can Science Make Sense of Life?

Just as I did after finishing The Shape of the Eye, I’m working on short prose pieces. These are preliminary explorations; I don’t know where they’ll lead, but for now I’m following them where they go.