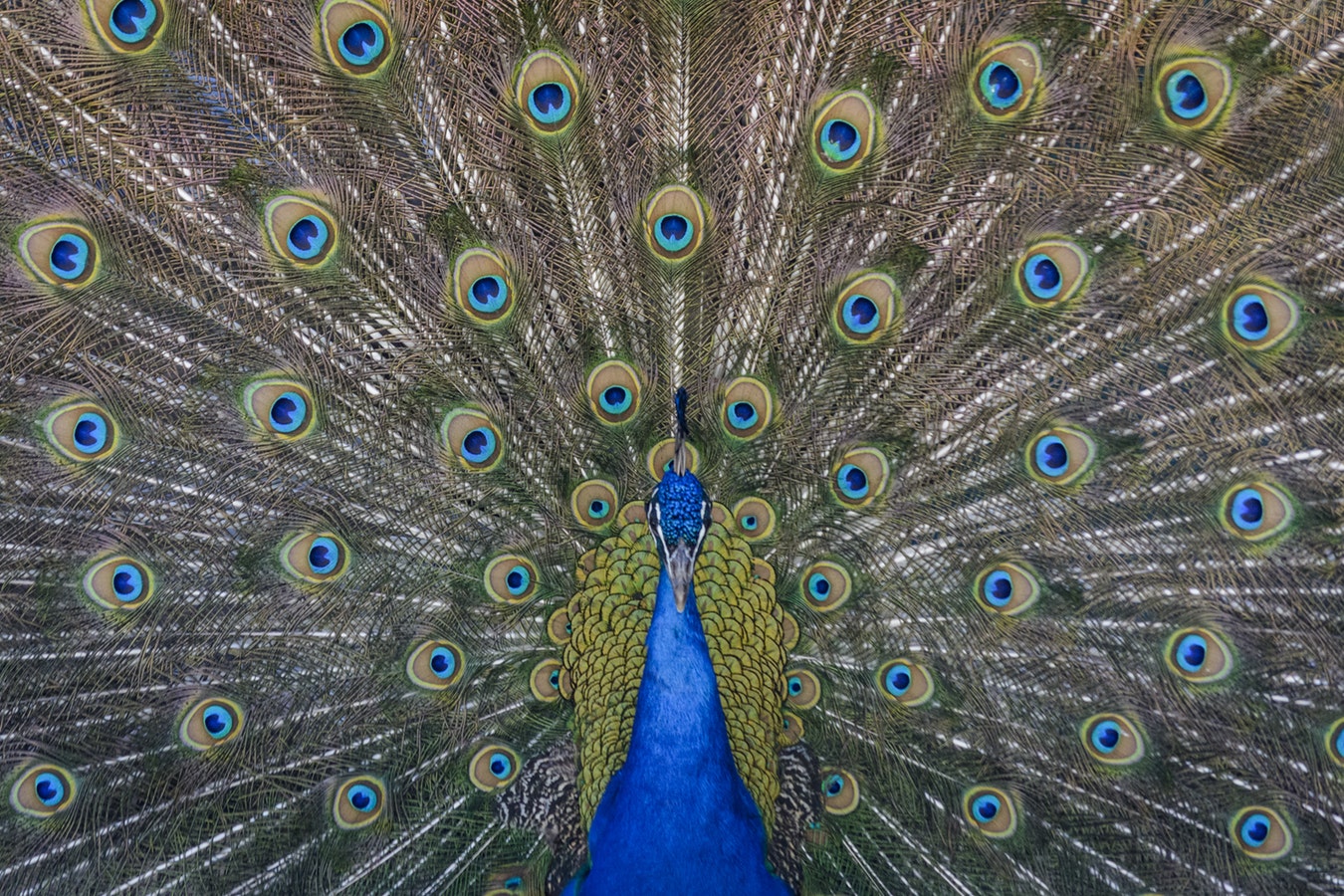 In honor of Darwin Day—instituted to globally celebrate “the principles of intellectual bravery, perpetual curiosity, scientific thinking, and hunger for truth”—ecologist and evolutionary biologist Joan Roughgarden answers questions about her groundbreaking research. Her article, “Challenging Darwin’s theory of sexual selection,” appeared in the Spring 2007 issue of Daedalus (136:2) and elegantly disputes Darwin’s theory of sexual selection and its implications regarding gender and sexuality. As an alternative, Roughgarden presents her theory of social selection, which focuses on how cooperative and transactional reproduction benefits the social infrastructure of a species.

We caught up with her recently to revisit her seminal work on this topic and learn about her current research interests:

What prompted you to research this topic?

My article in Daedalus was a resume of points made in my book, Evolution’s Rainbow, that reviewed gender and sexual expression among animals, mostly vertebrates. In that book I found that that Darwin’s theory of sexual selection was woefully inadequate to explain the sex/gender diversity that actually exists. Sexual selection is the part of Darwin’s writings the public knows mostly in connection to the peacock’s tail—for some unknown reason females are supposed to prefer males with large tails and thereby bring about the evolution of such tails. Darwin’s account envisions a heterosexual gender binary model of nature, that the data clearly contradict.

What is “social selection” and how is it different from Darwin’s “sexual selection?”

Most biologists labor in the hope that Darwin’s sexual selection theory can somehow be extended to deal with species featuring sex-role reversal, multiple male morphs (genders), sex change, same-sex matings, little to no sexual dimorphism, and/or female choice for paternal care rather than success in male-male combat. All these phenomena are problematic for Darwin’s sexual selection account.

Rather than persist in doomed Herculean attempts to torque sexual selection to deal with the facts of nature, I have observed that sexual selection is essentially unfixable. In its place I have proposed an alternative that I term “social selection”, as detailed in my book, The Genial Gene.

You emphasize that homosexual behavior is very common in the animal world. Why is this important and how does it support your theory?

Homosexual behavior has long been problematic for sexual selection theory, leading its proponents to endorse homophobic claims that homosexuality is not natural, a disease, a deleterious mutation, a case of mistaken identity, or practice for later heterosexuality and so forth. According to social selection theory, mating is simply a behavior with multiple functions (multi-tasking as one of my students once put it.) Of course, mating is a mechanism whereby eggs are fertilized but, particularly in complex societies, mating serves many other social functions too including communication and bonding through the reciprocal exchange of physical pleasure.

Now, a dozen years on, what has the response been to your article and its challenge to Darwin’s theory of sexual selection?

I am presently working on the evolution of symbiotic units, like corals, that consist of a host genome plus the genomes of its symbionts, which for corals, are its zooxanthellae algae. Such symbiotic units are now being called “holobionts”. Together with colleagues, I have published a mathematical model of holobiont evolution in Biological Theory and at this time also have an extended version of the model in a manuscript available on bioRxiv.