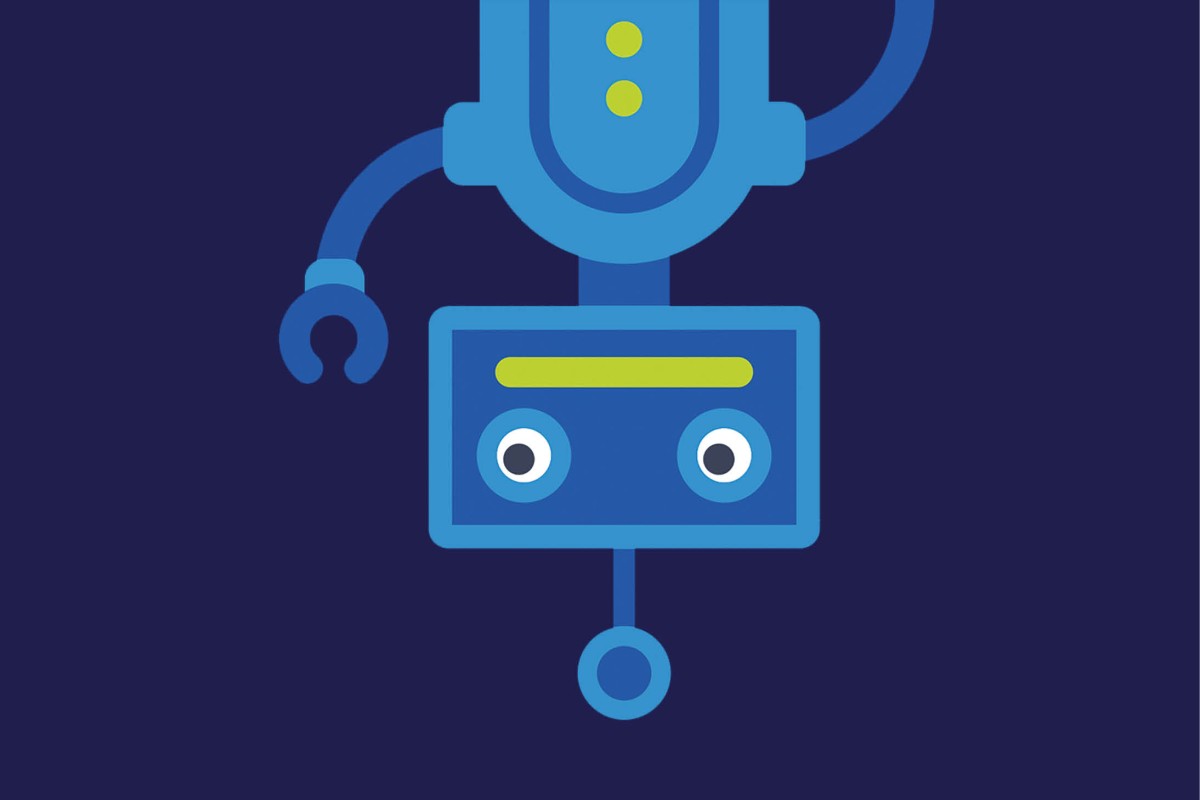 No robots were harmed in the making of these books

April 2nd is the start of National Robotics Week in America, and we’re thrilled to take part in the mission of inspiring students in robotics and STEM-related fields. We’re highlighting just a few of our books on the topic—from a primer on the field to an exploration of what robots mean for American schools to a discussion of the ethics of robotics. Explore these and other books below, enter to win our giveaway, and discover more of our books on robotics here.

Living with Robots: What Every Anxious Human Needs to Know by Ruth Aylett and Patricia A. Vargas

“The authors cover an impressive amount of ground and approach the implications of advanced technology with nuance. Well-researched, this survey makes for an in-depth review of the present state of robotics.” —Publishers Weekly

Robot Ethics: The Ethical and Social Implications of Robotics edited by Patrick Lin, Keith Abney and George A. Bekey

Robots today serve in many roles, from entertainer to educator to executioner. As robotics technology advances, ethical concerns become more pressing: Should robots be programmed to follow a code of ethics, if this is even possible? Are there risks in forming emotional bonds with robots? How might society—and ethics—change with robotics? This volume is the first book to bring together prominent scholars and experts from both science and the humanities to explore these and other questions in this emerging field.

“The book is an excellent primer on ethics and philosophy.” —Choice

Unmanned Systems of World Wars I and II by H. R. Everett

Military drones have recently been hailed as a revolutionary new technology that will forever change the conduct of war. And yet the United States and other countries have been deploying such unmanned military systems for more than a century. Written by a renowned authority in the field, this book documents the forgotten legacy of these pioneering efforts, offering the first comprehensive historical and technical accounting of unmanned air, land, sea, and underwater systems. Focusing on examples introduced during the two world wars, H. R. Everett meticulously traces their development from the mid-nineteenth century to the early Cold War. A pioneering Navy roboticist, Everett not only describes these systems in detail but also reverse-engineers the designs in order to explain how they operated in real-world conditions of the time. More than 500 illustrations—photographs, drawings, and plans, many of them never before published—accompany the text.

Progress in micro- and nano-scale science and technology has created a demand for new microsystems for high-impact applications in healthcare, biotechnology, manufacturing, and mobile sensor networks. The new robotics field of microrobotics has emerged to extend our interactions and explorations to sub-millimeter scales. This is the first textbook on micron-scale mobile robotics, introducing the fundamentals of design, analysis, fabrication, and control, and drawing on case studies of existing approaches.

This textbook offers a comprehensive survey of artificial intelligence (AI) algorithms and programming organization for robot systems. Readers who master the topics covered will be able to design and evaluate an artificially intelligent robot for applications involving sensing, acting, planning, and learning. A background in AI is not required; the book introduces key AI topics from all AI subdisciplines throughout the book and explains how they contribute to autonomous capabilities.

“A smart take on the future of school, presented with style. I can’t remember the last time I had this much fun reading a book about education reform.” —Jordan Shapiro, author of Father Figure and The New Childhood

Robots are entering the mainstream. Technologies have advanced to the point of mass commercialization—Roomba, for example—and adoption by governments—most notably, their use of drones. Meanwhile, these devices are being received by a public whose main sources of information about robots are the fantasies of popular culture. We know a lot about C-3PO and Robocop but not much about Atlas, Motoman, Kiva, or Beam—real-life robots that are reinventing warfare, the industrial workplace, and collaboration. In this volume in the MIT Press Essential Knowledge series, technology analyst John Jordan offers an accessible and engaging introduction to robots and robotics, covering state-of-the-art applications, economic implications, and cultural context.

“Robots is a small volume with 231 pages of text and a small 5×7 format, and yet it provides a great deal of insight and thought-provoking information for both the social scientist and the engineer.” —CHOICE connect

The Robotics Primer offers a broadly accessible introduction to robotics for students at pre-university and university levels, robot hobbyists, and anyone interested in this burgeoning field. The text takes the reader from the most basic concepts (including perception and movement) to the most novel and sophisticated applications and topics (humanoids, shape-shifting robots, space robotics), with an emphasis on what it takes to create autonomous intelligent robot behavior. The core concepts of robotics are carried through from fundamental definitions to more complex explanations, all presented in an engaging, conversational style that will appeal to readers of different backgrounds.

“The Robotics Primer is a bridge between academia and everyperson, and its readers will become the crucibles of the new age.” —Rodney Brooks, Director, MIT Computer Science and Artificial Intelligence Lab

A novel approach to building AI-powered intelligent robots takes inspiration from the way natural cognitive systems—in humans, animals, and biological systems—develop intelligence by exploiting the full power of interactions between body and brain, the physical and social environment in which they live, and phylogenetic, developmental, and learning dynamics. This volume reports on the current state of the art in cognitive robotics, offering the first comprehensive coverage of building robots inspired by natural cognitive systems.