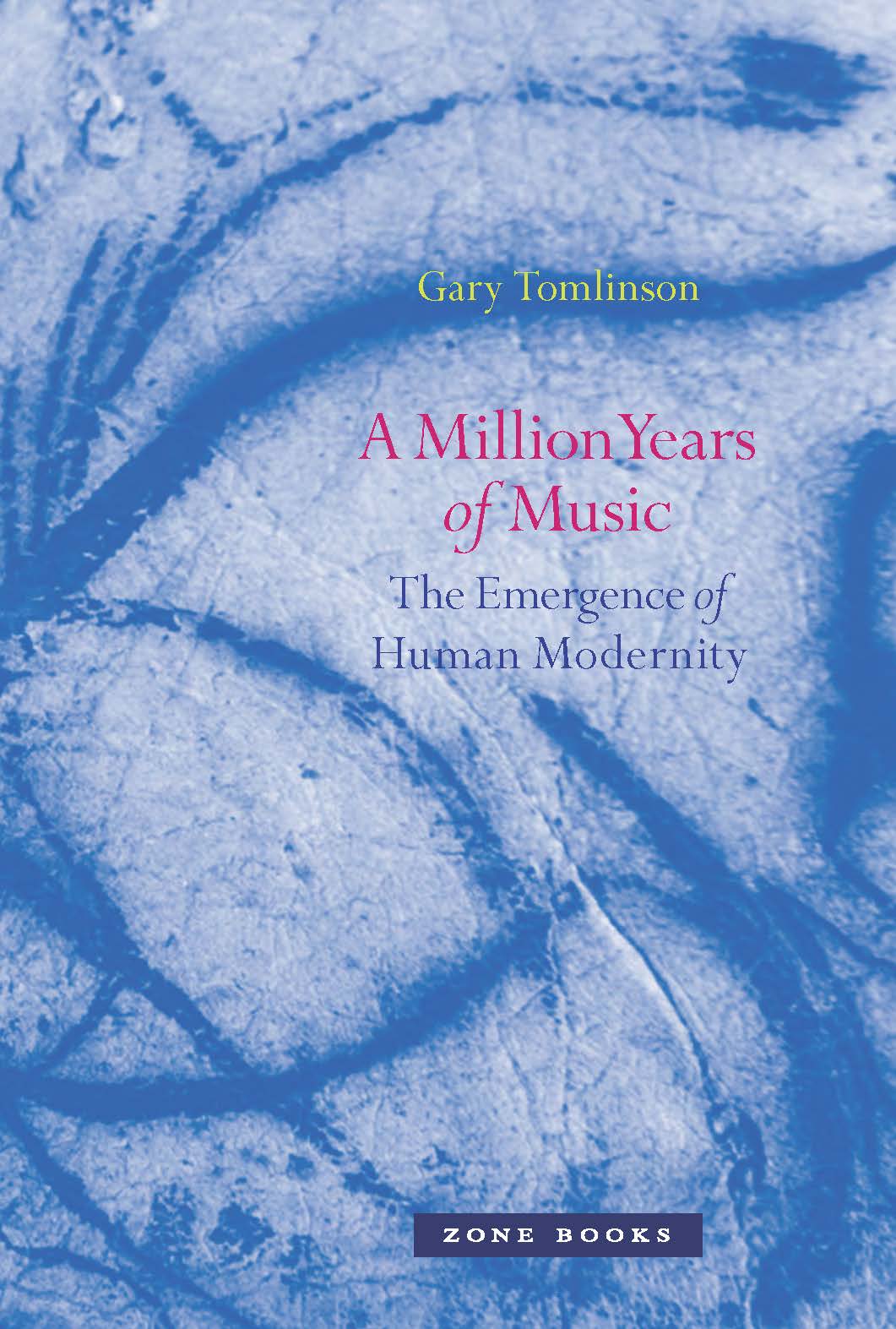 A Million Years of Music, a new book that proposes an original and compelling narrative for the emergence of human music, released last month. In this post, author Gary Tomlinson reflects on how his ideas for the project evolved during the writing process and how he hopes the book will shape conversations surrounding the study of music.

One of the pre-publication readers of A Million Years of Music remarked to me, “It’s a real page-turner.” I was gratified: as anyone who has tried it knows, it’s hard to create anything like a page-turner while still paying one’s scholarly dues. What my reader didn’t realize, probably, is that the book was a page-turner for me also, a voyage of discovery that revealed its secrets only as I wrote.

Going in, I had certain ideas about issues that needed to be tackled. There are lots of work out there on the origins of music; the topic reaches back to Darwin and, in a different form, stretches long before him. But it seemed to me that none of this earlier work had solved the fundamental puzzle of why humans came to be hard-wired to make music. I wanted to know what kind of evolutionary process might explain this hard-wiring, and what role the settling-in of musical capacities played in shaping the nature of all modern humans.

To answer these questions required understanding evolution as social and cultural at the same time as it is biological; and it required a special model of this biocultural evolution for the last 100,000 years, a period when a whole set of factors brewed the perfect storm that led to modern humanity. It’s partly because I had to produce this model as I worked that I could have little clue about the book’s ending when I set out. I developed it in part by considering the similarities of music and language—but also, crucially, the differences between them. I thought about the forming, in us and our nearest extinct relatives, of abilities to imagine across larger and larger distances, and finally to imagine things that never were. And crucially, I put these expanding capacities in relation with technology in its broadest sweep: the extending of the body (and the mind within it) out into the material world in increasingly complex ways.

For me personally, A Million Years of Music has closed a circle. For while I have been a musician since fourth grade and a musicologist since graduate school, I trained as a biologist for most of my undergraduate years. And this book has led me away from the mainstream of musicological scholarship, which tends to concern itself with the music-making of individuals or local cultures across the world and through history. Recorded history, that is: it’s very hard to say too much about music from historical cultures that did without any kind of musical notation or writing about music. And yet, archaeologists show us, humans were making music, in something like a modern form, at least 40,000 years ago. A deep history of how this happened, whose narrative reaches back a million years, occupies a place outside the usual haunts of musicology. It moves toward a different space, where conversations between the humanities and the sciences can take off. In A Million Years of Music, I hope I’ve helped to open up this space as a productive ground for thinking about how we came to be the way we are.