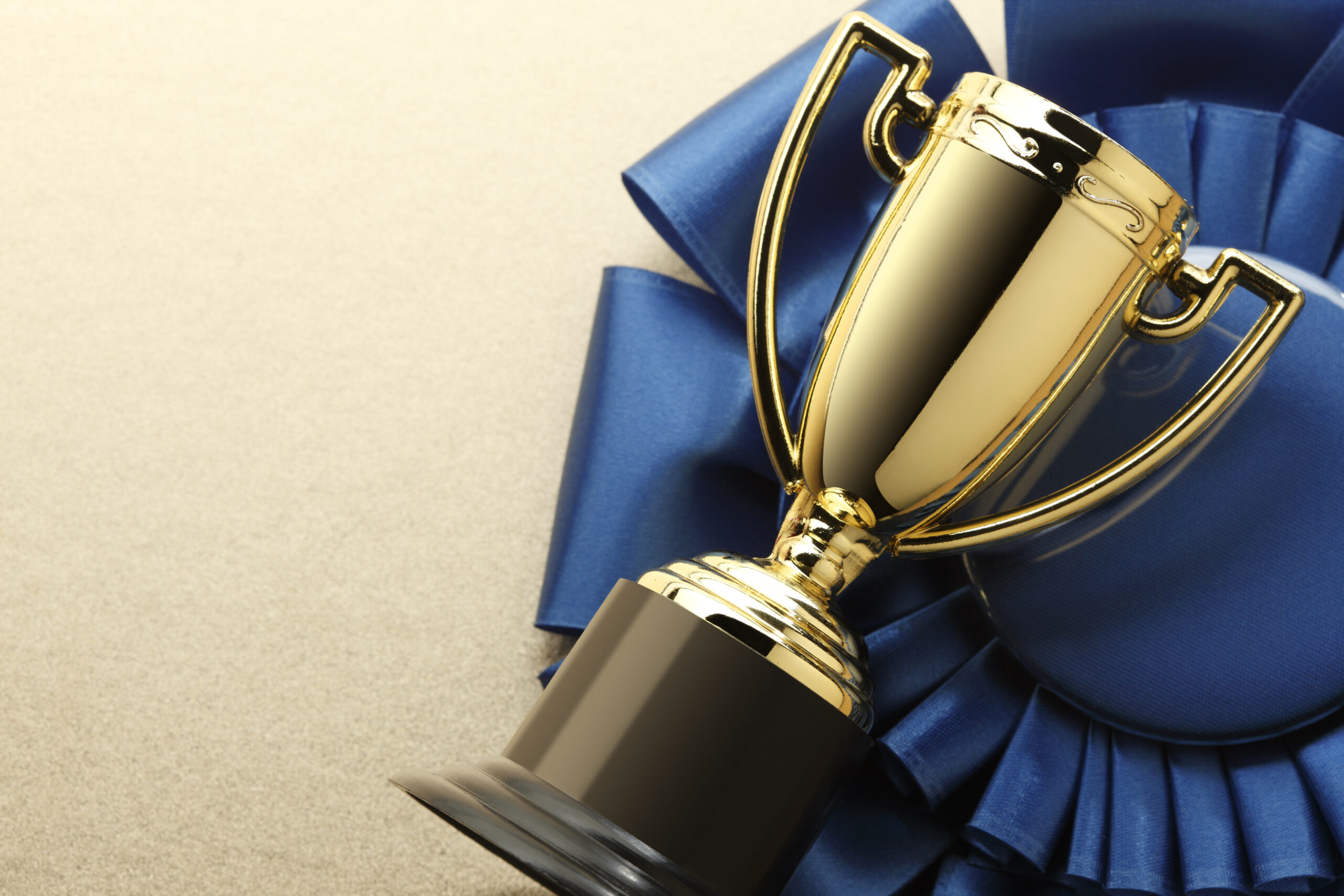 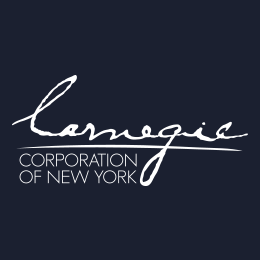 Today we offer a heartfelt congratulations to Sikina Jinnah, one of this year’s Carnegie Fellowship recipients. This prestigious honor is awarded to thirty-five established and emerging scholars, journalists, and authors working in social sciences and humanities. According to the Carnegie Corporation site, each fellow will receive up to $200,000 toward the funding of significant research and writing for the ideas submitted in their proposoals. It’s the most generous stipend of its kind. The program recognizes an exceptional group of both established and emerging scholars, journalists, and authors with the goal of strengthening U.S. democracy, driving technological and cultural creativity, exploring global connections and global ruptures, and improving both natural and human environments.

The news was also announced yesterday by the New York Times.

Sikina Jinnah is the author of Post-Treaty Politics and co-editor of New Earth Politics. She is an Associate Professor of Politics at the University of California, Santa Cruz.