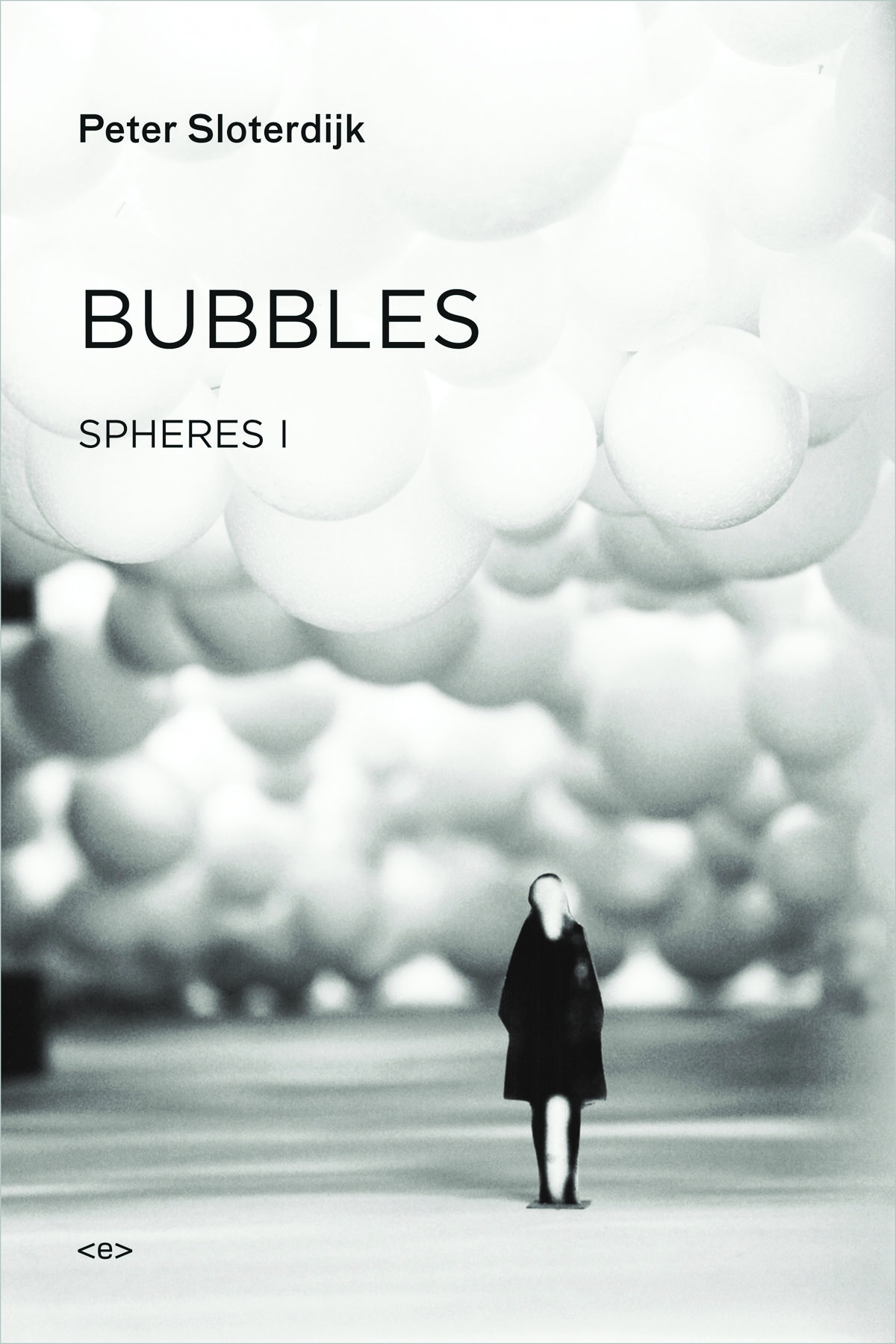 Here’s a birthday post for Semiotext(e) author and philosophical giant, Peter Sloterdijk, written by our own Marc Lowenthal:

Happy birthday Peter Sloterdijk! Though he is today one of Germany’s most influential public intellectuals, the reputation of this literary philosopher and disciple of Nietzsche and Heidegger has until recently been buried over here due to the unavailability of his sizable oeuvre in English. This has been despite his frequent penchant for controversy (not to mention his own television show), be it over his analysis of the failures of metaphysics, his declaration of the end to Critical Theory, or his very public disputes with the likes of former admirers such as Jürgen Habermas. This has finally begun to change in recent years as a number of presses are now translating his books for an increasingly interested audience in cultural studies and philosophy. One of the publishers leading the way to his presence in the English language has been the MIT Press’s own distribution client, Semiotext(e), who in 2011 brought out the first volume of Sloterdijk’s mammoth Spheres trilogy, Bubbles. Functioning as a corrective sequel to Martin Heidegger’s Being and Time, Sloterdijk’s ambitious “Being and Space” project addresses humanity’s inhabitation of the world, moving from the intimacy of such “bubble” spaces as the womb to the “macrospherology” of globes, to the future possibilities of the social sphere and apartment living in his conception of “foam.” The much anticipated second volume of the trilogy, Globes, will be published by Semiotext(e) in 2014. Until then, Sloterdijk can be explored through a range of other titles in English, including Semiotext(e)’s forthcoming fall publication of his book on Nietzsche, Nietzsche Apostle, which will appear in their Intervention series.