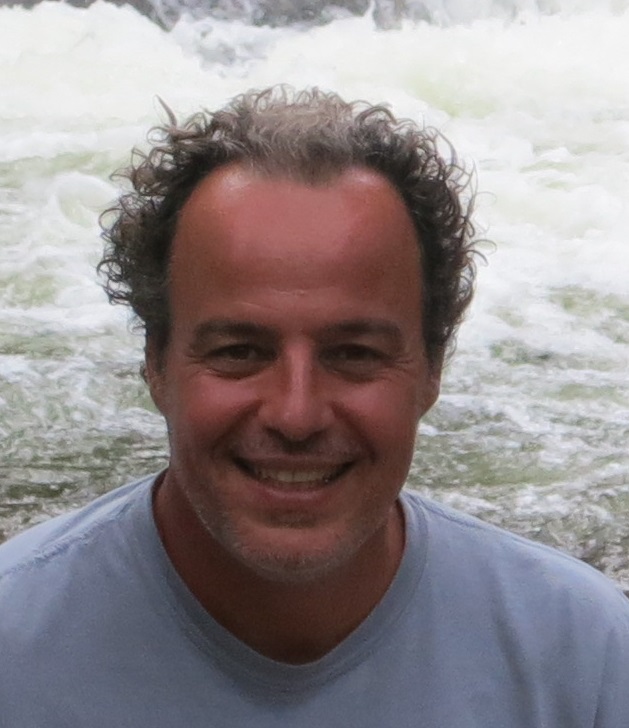 Does the presence of irrelevant neuroscience information make explanations of psychological phenomena more appealing? We talk to Diego Fernandez-Duque (Villanova University), one of the authors of the “neuro-gibberish” study that has been making headlines, for this month’s Spotlight on Science Q&A. Fernandez-Duque’s article, “Superfluous Neuroscience Information Makes Explanations of Psychological Phenomena More Appealing,” appeared in the May 2015 issue of the Journal of Cognitive Neuroscience and was the most actively shared piece out of all of our science journals in 2015 (source: Altmetric.com). Read the article for free on our SOS page.

What prompted you to conduct research on the impact of superfluous neuroscience information?

Nowadays people seem to attach the prefix “neuro-” to almost anything. It happens in the media and on the web but also in academic settings, as if a nod to neuroscience were a requisite for all social science research. We talk to students about neuro-this and neuro-that, sometimes adding vague references to the brain that don’t have any explanatory power. So I started wondering whether such neuro-gibberish was indeed compelling to students. Surprisingly, there wasn’t much research other than a study that had failed to replicate and a second study which served as the starting point for our investigation.

Does the addition of superfluous information to any topic make it more believable, or is this trend specific to neuroscience?

In our study we found a specific effect of neuro-gibberish, above and beyond the effect of non-neuroscience information. This came as a surprise: my hunch was that superfluous information from other hard sciences would be equally effective.  We don’t know yet exactly why there is a unique advantage when using neuroscience as an explanation for psychological phenomena. One possibility is that people conceptualize the brain as the engine of the mind. If so, then invariably they will see the neuroscience information as more relevant than other hard science counterparts.  Absent of a neuroscience link, “hard science” explanations may be too detached from the psychological phenomena to effectively count as explanations.

What is it about neuroscience that captures our imagination?

This is an excellent question. I have my own intuitions of why people find neuroscience fascinating, but I’m pretty sure that the real answer won’t come from the mind of a single scientist or philosopher but rather from empirical studies probing people’s lay theories of mind and brain.

What do you hope fellow researchers and members of the public will take away from your findings?

First of all, I hope no one draws the wrong conclusion by thinking that neuroscience is bogus or that it lacks explanatory power. We are not saying anything of that sort; in my opinion, the advances of the last 30 years make it obvious that cognitive neuroscience has enormously enriched our understanding of the human mind. Instead, what we are saying is that appeals to neuroscience can also give rise to a false sense of understanding, and that the reasons for those misunderstandings have less to do with our infatuation with neuroscience, and more to do with our common sense belief that the brain is engine of the mind.

In a paper that just came out, Barry Schwartz and I report on people’s common sense beliefs about the self and the brain. Somewhat surprisingly to us, we found that people readily embrace the brain as the underlying substrate of who they truly are. In another project, I’m assessing students’ stereotypes about behavioral neuroscience and I’m finding that, compared to cultural psychologists, behavioral neuroscientists are seen as high in “competence” and low in “warmth.” In one final project, I’m assessing the extent to which people project their moral values onto others. People often think that others agree with them, especially on issues they feel strongly about. My studies are finding that such a projection is larger for moral issues than for personal preferences. Taken together, I’m hoping that these studies will shed some light on issues of both theoretical and practical importance.