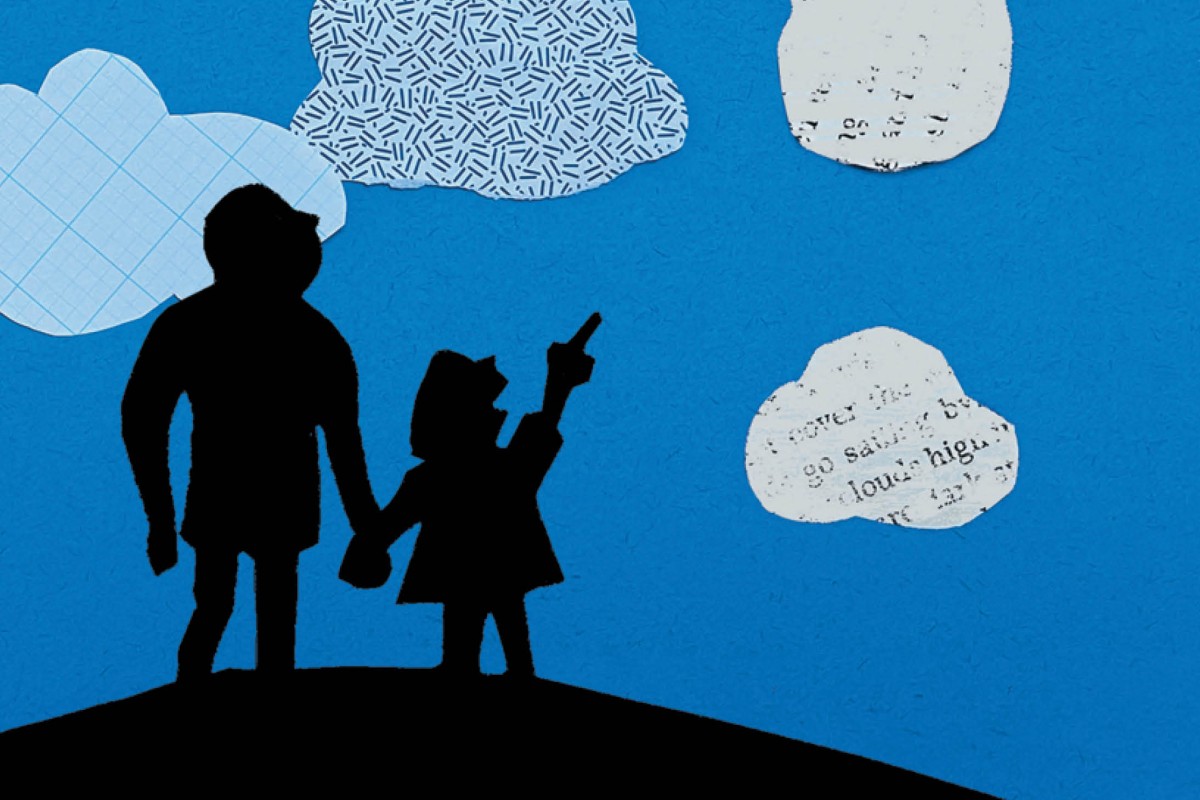 Spring is the season of new beginnings: new growth, new books (in our case), and, of course, new graduates. This year to celebrate this next crop of recent grads, we have compiled a collection of books to inspire graduating students to embrace this exciting stage in their life. Explore books with a wealth of life lessons below, like tips on rediscovering your childlike sense of curiosity, breaking down barriers, or understanding the way in which our modern lives blur the lines between home and work.

Wonder: Childhood and the Lifelong Love of Science by Frank C. Keil

From an early age, children pepper adults with questions that ask why and how: Why do balloons float? How do plants grow from seeds? Why do birds have feathers? Young children have a powerful drive to learn about their world, wanting to know not just what something is but also how it got to be that way and how it works. Most adults, on the other hand, have little curiosity about whys and hows; we might unlock a door, for example, or boil an egg, with no idea of what happens to make such a thing possible. How can grown-ups recapture a child’s sense of wonder at the world? In this book, Frank Keil describes the cognitive dispositions that set children on their paths of discovery and explains how we can all become lifelong wonderers.

“A must-read for any parent or educator who believes a young mind is a terrible thing to waste.” —Angela Duckworth, Founder and CEO of Character Lab, #1 New York Times best selling author of Grit

“As a woman of color and an executive, I know firsthand how important it is for companies to create opportunities for women of color to lead. Inclusion on Purpose shows how to build an inclusive workplace and culture through storytelling and practical frameworks. Whether you are a manager or you want to become one, this book is essential reading!”  —Reema Batnagar, VP People, Pixar Animation Studios

“Much-needed, frank talk from exceptional female leaders about how they’ve dealt with sexism in the line of duty.”  —Kirkus Reviews, starred review

Human Frontiers: The Future of Big Ideas in an Age of Small Thinking by Michael Bhaskar

Bhaskar argues that the challenge at the frontiers of knowledge has arisen not because we are unimaginative and bad at realizing big ideas but because we have already pushed so far. If we compare the world of our great-great-great-grandparents to ours today, we can see how a series of transformative ideas revolutionized almost everything in just a century and a half. But recently, because of short-termism, risk aversion, and fractious decision making, we have built a cautious, unimaginative world. Bhaskar shows how we can start to expand the frontier again by thinking big—embarking on the next Universal Declaration of Human Rights or Apollo mission—and embracing change.

“Bhaskar is a reassuringly positive and often witty guide to the opportunities that technology and medicine alike can still offer humanity, but he tempers his optimism with clear-sighted recognition that we could have, frustratingly, already reached our peak.” —The Guardian

Living and Working by Dogma

Despite the increasing numbers of people who now work from home, in the popular imagination the home is still understood as the sanctuary of privacy and intimacy. Living is conceptually and definitively separated from work. This book argues against such a separation, countering the prevailing ideology of domesticity with a series of architectural projects that illustrate alternative approaches. Less a monograph than a treatise, richly illustrated, the book combines historical research and design proposals to reenvision home as a cooperative structure in which it is possible to live and work and in which labor is socialized beyond the family—freeing inhabitants from the sense of property and the burden of domestic labor.

The Nexus: Augmented Thinking for a Complex World by Julio Mario Ottino with Bruce Mau

Today’s complex problems demand a radically new way of thinking—one in which art, technology, and science converge to expand our creativity and augment our insight. This book offers ideas for the rising generation of professionals, thinkers, and explorers to combat society’s latest and greatest challenges. Creativity must be combined with the ability to execute; the innovators of the future will have to understand this balance and manage such complexities as climate change and pandemics. The place of this convergence is the Nexus. The Nexus brings together word and image to prepare us—individuals and organizations alike—for the challenges and opportunities of the twenty-first century. Leaders must be able to grasp simplicity in complexity and complexity in simplicity—and embrace the powerful idea of complementarity, where opposing extremes coexist and our thinking expands. Innovation needs more than managing. Managers use maps; leaders develop compasses.

Hacking Life: Systematized Living and Its Discontents by Joseph Reagle

Life hackers track and analyze the food they eat, the hours they sleep, the money they spend, and how they’re feeling on any given day. They share tips on the most efficient ways to tie shoelaces and load the dishwasher; they employ a tomato-shaped kitchen timer as a time-management tool. They see everything as a system composed of parts that can be decomposed and recomposed, with algorithmic rules that can be understood, optimized, and subverted. In Hacking Life, Joseph Reagle examines these attempts to systematize living and finds that they are the latest in a long series of self-improvement methods. Life hacking, he writes, is self-help for the digital age’s creative class.

The Real World of College by Wendy Fischman and Howard Gardner

Fischman and Gardner, both recognized authorities on education and learning, argue that higher education in the United States has lost sight of its principal reason for existing: not vocational training, not the provision of campus amenities, but to increase what Fischman and Gardner call “higher education capital”—to help students think well and broadly, express themselves clearly, explore new areas, and be open to possible transformations. Fischman and Gardner offer cogent recommendations for how every college can become a community of learners who are open to change as thinkers, citizens, and human beings.

“This provocative book explores the views of thousands of students and other campus personnel. Finding many students alienated and narrowly focused on grades and resumes, the authors call for a renewed emphasis on the larger intellectual and social purposes of college.” —Michael McPherson, President Emeritus, Spencer Foundation, and Macalester College; coauthor of Crossing the Finish Line and The Student Aid Game

The Secrets of Words by Noam Chomsky and Andrea Moro

“A striking portrait of a brilliant mind…This is a fascinating introduction to a game-changing figure.”  —Publishers Weekly, starred review

Doing Economics: What You Should Have Learned in Grad School—But Didn’t by Marc F. Bellemare

Newly minted research economists are equipped with a PhD’s worth of technical and scientific expertise but often lack some of the practical tools necessary for “doing economics.” With this book, economics professor Marc Bellemare breaks down the components of doing research economics and examines each in turn: communicating your research findings in a paper; presenting your findings to other researchers by giving a talk; submitting your paper to a peer-reviewed journal; funding your research program through grants (necessary more often than not for all social scientists); knowing what kind of professional service opportunities to pursue; and advising PhD, master’s, and undergraduate students.

“A wonderfully written guide to the hidden curriculum in the economics profession that should be required reading for PhD students and junior faculty doing applied work.” —Pamela Jakiela, Williams College

This is a book that students of architecture will want to keep in the studio and in their backpacks. It is also a book they may want to keep out of view of their professors, for it expresses in clear and simple language things that tend to be murky and abstruse in the classroom. These 101 concise lessons in design, drawing, the creative process, and presentation—from the basics of “How to Draw a Line” to the complexities of color theory—provide a much-needed primer in architectural literacy, making concrete what too often is left nebulous or open-ended in the architecture curriculum. 101 Things I Learned in Architecture School provides valuable guideposts for navigating the design studio and other classes in the architecture curriculum. Architecture graduates—from young designers to experienced practitioners—will turn to the book as well, for inspiration and a guide back to basics when solving a complex design problem.

“This delicately laid-out book advises students how to approach a number of design principles… This is a must-have for anyone starting out in the field.” —The Independent