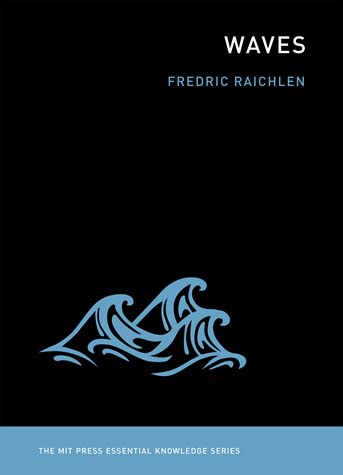 Hurricane Sandy was a huge catastrophic storm, causing tens of lives lost and billions of dollars of damage along the coast and inland, from the Carolinas northward. In addition to the large wind gusts and the concomitant wind damage, the effect of coastal inundation on the major population centers of New York City and Hoboken, to only mention two cities, demonstrates forcefully how serious such events can be. As explained in Waves, the height of a storm surge at the shoreline is, among other conditions, a function of the wind velocities, the area of the storm, and offshore bottom slopes. The offshore bottom slopes along the east coast are small, i.e., as one approaches the shore from offshore, the depth decreases gradually with distance. (This is contrasted by the steeper slopes in the offshore areas along the west coast.) The smaller the bottom slope, the larger the surge height. The surge height may also be amplified in regions of converging bays, river mouths, and coastal inlets.

Another important problem dealing with the storm surge is the increase in depth due to the surge that results in larger breaking wave heights at a given location compared to the breaker height without the surge. In addition, the increased depths due to storm surge results in waves breaking further shoreward than normal. This seriously impacts beaches and the sand that has been eroded from the beaches and entrained by the huge waves associated with Sandy may be deposited far enough offshore that normal wave activity through the year may not return the sand to the beaches. Thus, the beach configuration left by Sandy may not be naturally changed for a long time in the future.