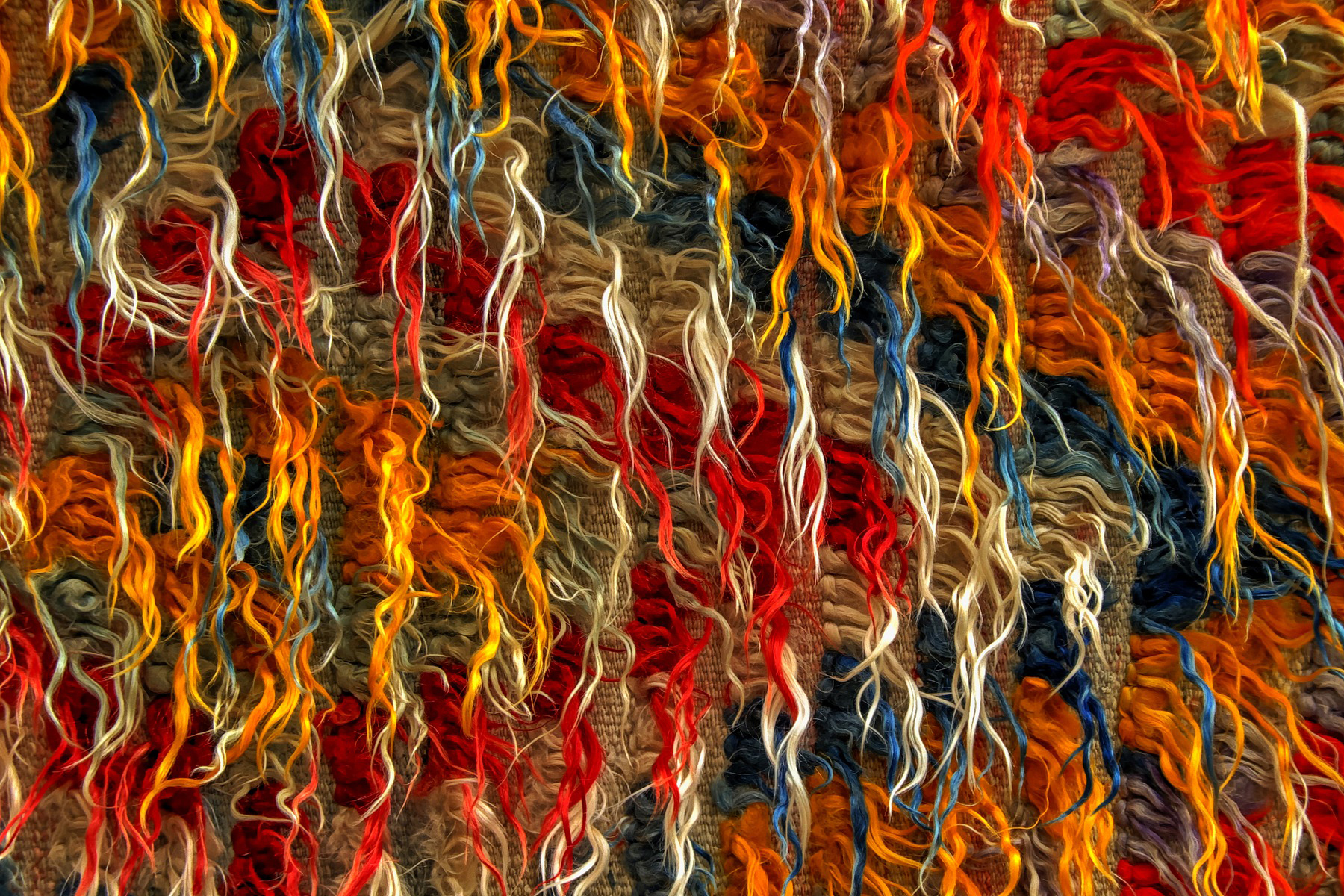 The MIT Press announces the appointment of Thomas Weaver as senior acquisitions editor for art and architecture, beginning in September. Weaver, an architectural writer, teacher, and editor, succeeds Roger Conover, who served in the position from 1977 to 2018.

“I am delighted that Tom will be joining the MIT Press,” says editorial director Gita Manaktala. “His broad experience across many sectors of the architectural field makes him an ideal choice to build upon our internationally recognized list of trade and scholarly books.”

An experienced editor, in the 1990s and early 2000s Weaver worked in New York alongside Cynthia Davidson as editor of ANY (Architecture New York) magazine and assorted publications for the Anyone Corporation, before he returned to his native England to produce volumes for the architects David Chipperfield and Norman Foster.

Weaver then served for more than ten years at the the Architectural Association School of Architecture in London, further establishing his international standing as an editor and publisher. At the AA, he managed the school’s publishing studio, with whom he helped launch the successful Architectural Words series, and commissioned and published more than 100 other titles on architectural practice, history and criticism.

In the same period, he also acted as editor of the award-winning journal AA Files, which quickly established a new benchmark for quality in both writing and graphic design, and which became an essential touchstone in architectural discourse.

“I am hugely honored by the prospect of succeeding Roger Conover at the MIT Press,” says Weaver, “and if I admit it, also more than a little intimidated, if only because Roger’s contribution to the cultures of art and architecture over the last four decades has been so profound as to elevate him into the canon he has at the same time helped define. But I am also excited by the opportunities such a role affords, and the chance to help nurture and promote a whole new generation of art and architectural writing and thinking.”

Weaver earned degrees in architecture and architectural history from the Bartlett School of Architecture, University College London, and from Princeton University. In addition to his editorial work he has maintained a parallel academic identity, teaching, writing, and curating for various schools and universities, including the Cooper Union, the Architectural Association, and most recently, in an ongoing role as visiting fellow, at the Berlage Center for Advanced Studies in Architecture and Urban Design, TU Delft.