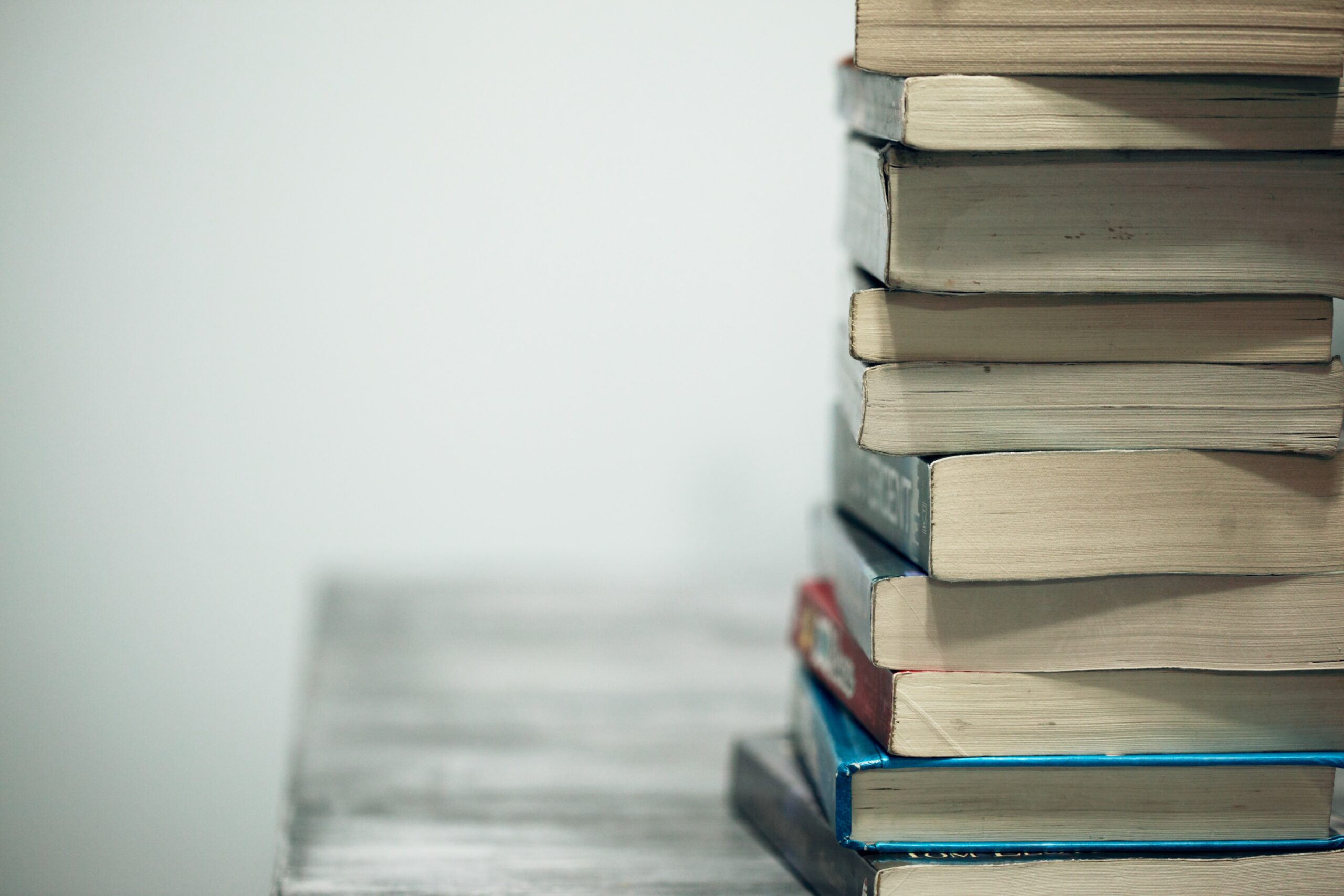 The MIT Press is pleased to announce the appointment of Elizabeth Swayze as senior acquisitions editor for computer science beginning in July. Elizabeth replaces executive editor Marie Lee, who retires after a very successful publishing career, including nearly nine years with the MIT Press.

“Elizabeth is an accomplished acquisitions editor with a strong track record of developing books for students, professionals, and general readers,” says editorial director Gita Manaktala. “We are thrilled to welcome her to the MIT Press and look forward to working with her to develop the vibrant computer science list that Marie has cultivated.”

During her 23-year publishing career, Swayze has acquired trade books, textbooks, and academic reference works from top scholars around the world. Her most recent position was as Executive Editor of Communication & Media and Conflict Resolution at Rowman and Littlefield. Previously, she worked for Farrar, Straus & Giroux, Wiley Blackwell, Rowman & Littlefield, and Princeton University Press.

“It is a privilege to join the acquisitions team at MIT Press and to take on the care, feeding, and development of its storied computer science list,” says Swayze. “Given how central computer science is to MIT and to the MIT Press publishing program, it feels a bit like being given the keys to the kingdom. Having worked in multidisciplinary subjects across the social sciences and the humanities, moving into computer science represents an exciting shift in my career. I look forward to diving into this fast-moving field and to publishing books that matter.”

Learn more about Swayze and our computer science program