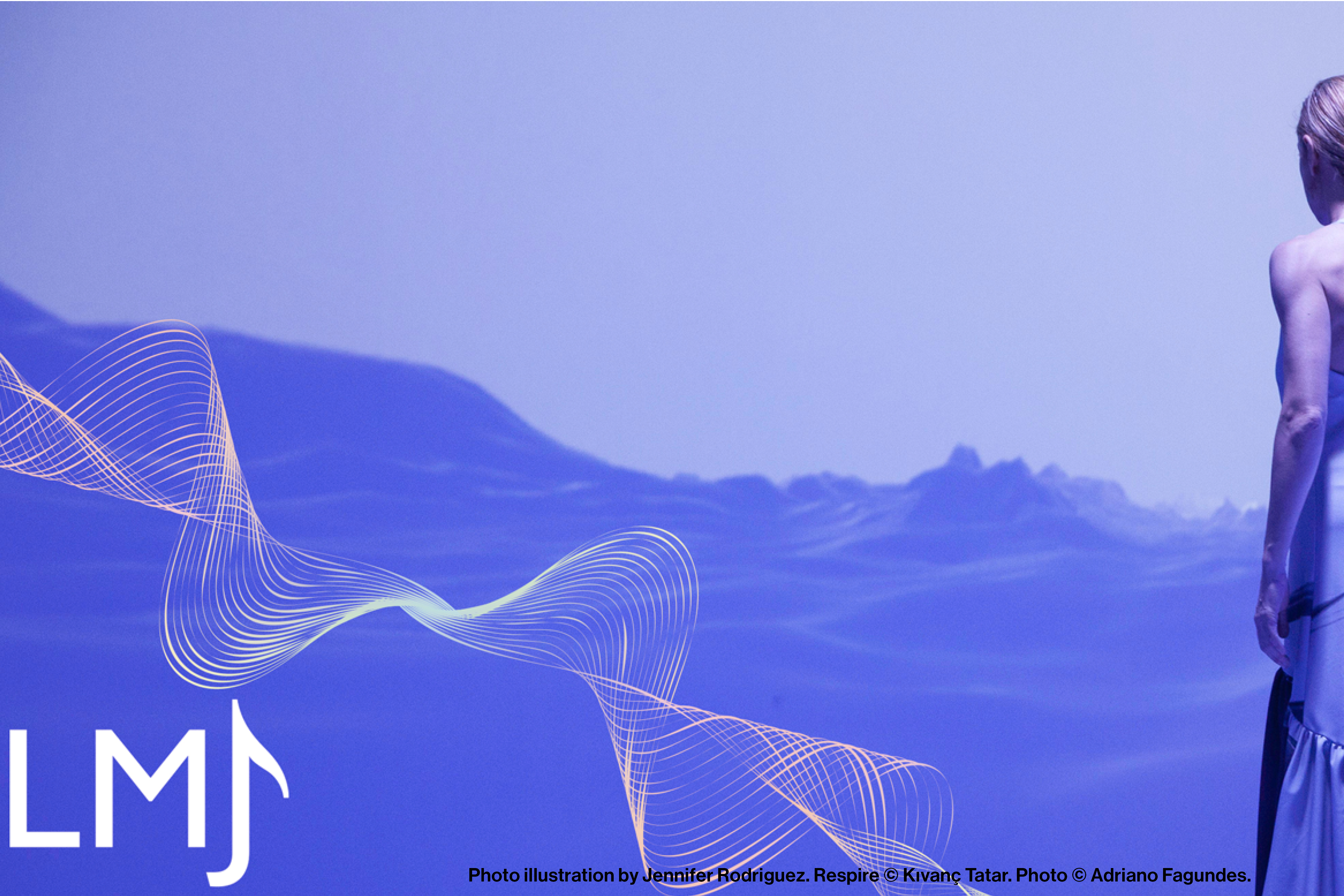 A conversation with Erica Hruby, managing editor of Leonardo and Leonardo Music Journal on the integration, innovation, and impact of two journals

Founded in 1991, Leonardo Music Journal started as a companion annual journal to Leonardo, and has been devoted to aesthetic and technical issues in contemporary music and the sonic arts for decades. Thirty years after its first issue, the journal’s editors announce that beginning in 2021, they will be retiring Leonardo Music Journal as a separate publication after Volume 30, December 2020. Meanwhile, Leonardo will continue its vibrant legacy to impact the field of sound and music to serve the merge.

Today we sit down with Erica Hruby, the Managing Editor of Leonardo/ISAST to talk about the story behind the strategic integration, the immeasurable impact between the two journals, and what to expect in the forthcoming Leonardo issues.

The MIT Press: Why did you decide it was time to merge Leonardo Music Journal and Leonardo?

Erica Hruby: Editor-in-Chief of 20 years, Nic Collins, stepped down after volume 27 in 2017, we had many conversations about how to continue. We knew of the importance of publishing music and sound art that intersect with science and technology, but we also knew that subscriptions for the issue were waning as library and institutional budgets are decreasing. We also heard that, although the annual issue of Leonardo Music Journal was bundled with the Leonardo subscription, they are indexed separately by libraries and aggregators, so Leonardo Music Journal was not getting the same readership as our other journal. The ultimate determination was that there really is no meaningful reason that music and sound art need to be differentiated from the visual art and practice published in Leonardo journal, especially given our mission of championing transdisciplinarity.

The MIT Press: How has Leonardo impacted the development of Leonardo Music Journal (and vice versa)?

Erica Hruby: First, I quote founding editor Larry Polanksy’s editorial in the premiere issue: “In 1987, a special issue titled ‘Visual Art, Sound, Music and Technology” was published. In that issue, under my guidance, we launched a new journal section: ‘Sound, Music, Science and Technology’. Since then, we have continued to receive a great many new manuscripts dealing with the sonic arts. Some of these have been interdisciplinary in focus and of interest to Leonardo’s primary audience in the visual arts, but some have focused more on the relationships between technology, science, experimental aesthetics and music. Leonardo’s distinctive editorial approach, along with its international and interdisciplinary format, seemed to attract authors from a variety of musical areas. We decided to found a journal, an ‘offspring’ of Leonardo, that would focus primarily on music and the sonic arts. Because we did not feel that a print journal could completely do justice to musical authors, we also decided to begin a Leonardo compact disc (CD) series, which frequently would serve as an audio companion to the journal.”

Leonardo Music Journal was our first publication to include multimedia, with the CD series. Prior to this, we had disseminated text and static imagery in print only. The groundbreaking digital newsletter fineArtforum, published under the auspices of the Art, Science and Technology Network, debuted the same year as the special Leonardo issue but with the severe limitations of the technology available in 1987.

Today, in our publications through MIT Press, we are able to host multimedia along with our journals on the MIT Press website. There still are limitations with this parallel publication—the text and the media are not integrated with one another. This is a challenge associated with the traditional print publishing model and we are experimenting with new forms of digital publication in which multimedia, static imagery and text are integrated.

The MIT Press: What do you consider to be the most compelling contributions Leonardo Music Journal has made to contemporary music and the sonic arts in the past thirty years?

Erica Hruby: Here, I quote Nic Collins who wrote in his “Composing Inside Electronics” thesis, in 2007: “I have seen that even in our digital times, people still like to hold and read books and magazines, and printed and recorded matter retain archival value. In 2007, ten years after I started with Leonardo, the idea of collaborative artists’ objects still seems relevant. I have occasionally mocked Leonardo Music Journal as the “best-known unread journal”—despite my efforts at market expansion it continues to have a modest circulation, primarily to libraries. But as a collection of unique writing by important but generally under-published artists it has enormous value, both to those studying experimental music and sound art, and to their practitioners. It is frequently cited in papers and books and, as I know from direct contact with students at my own school and elsewhere, it has proven an invaluable research tool for many practicing sound artist.

The MIT Press: What were some of the greatest challenges you faced over the years in editing Leonardo and Leonardo Music Journal? What has been the most rewarding?

Erica Hruby: Three and a half years in, I am still very green within the Leosphere—we have been publishing since 1968! Right now, the greatest challenge we face is also an enormous asset: While we are the premier content provider for interdisciplinary work, creative output and innovation, we are constrained by our six issues annually. We receive and accept many more articles than we are able to quickly publish in print. Currently we address this with “Just Accepted” publication in which unedited and lightly formatted manuscripts are posted online as accepted and citable. But the reality is that print publication can lag by up to three years. It is a symptom of our success and our greatest challenge to become more agile with our dissemination.

The MIT Press: Will there be any special issues of Leonardo in the upcoming year?

Erica Hruby: Yes! Our first issue of 2021 is a special collaboration with the CYFEST international media art festival out of Saint Petersburg, Russia. The 13th CYFEST is also devoted to chaos and cosmos and this issue of Leonardo centers on space art. This issue will be fully bilingual with each article being presented in both English and Russian.