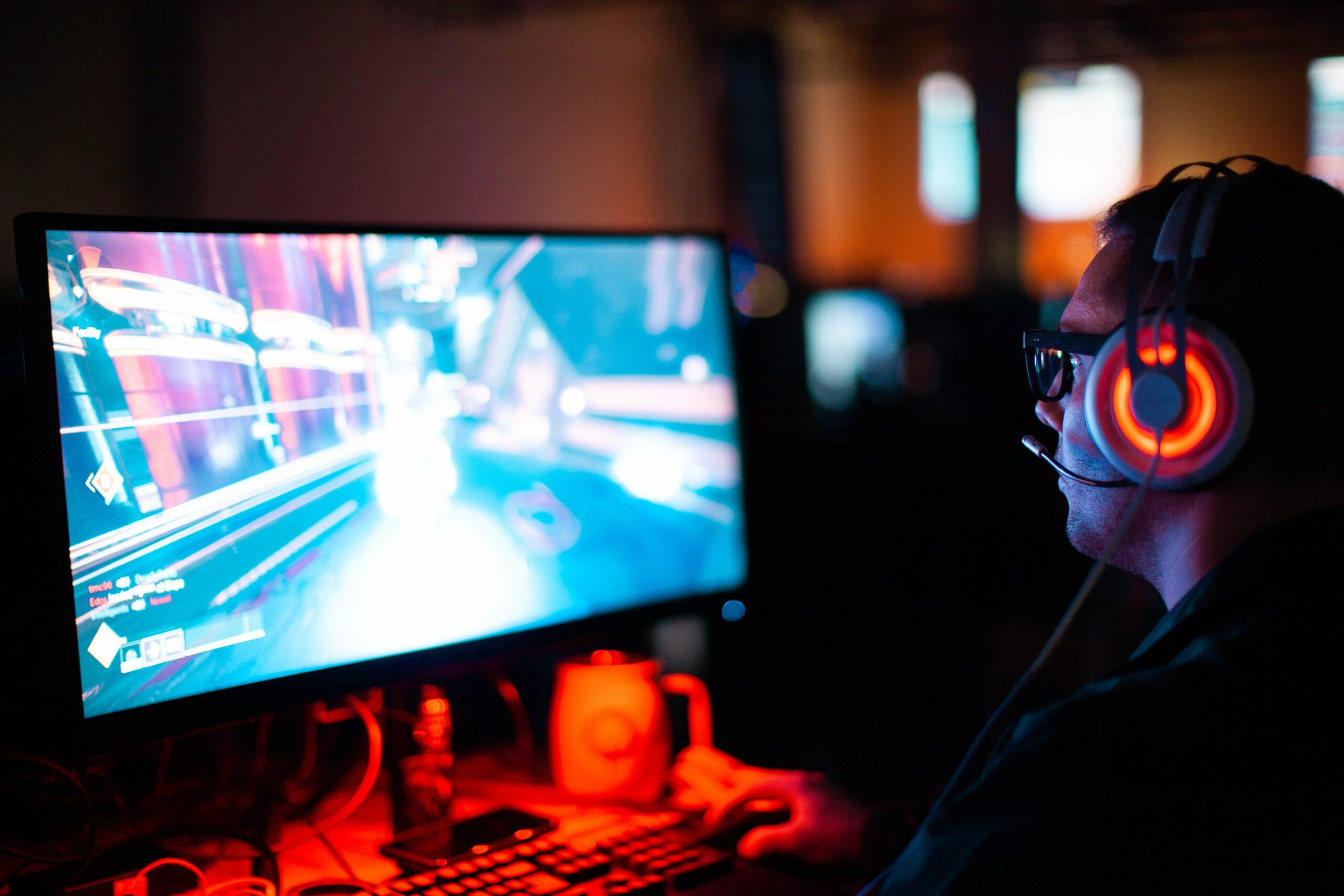 Given the historic strength of our publishing program in design and technology publishing, it is not surprising that the MIT Press was among the first publishers to react to serious critical attention in video games and gaming culture in the latter half of the twentieth century. Early books from Ian Bogost, Eric Zimmerman and Katie Salen are seminal classics that helped to kickstart the study of video games as an academic discipline.

It was even an MITP author Jesper Juul who popularized the (sometimes controversial) term ludology to distinguish between “narratologists”, who felt that games should be examined the same way as films, books, and television programs, and the “ludologists” (of which Juul is one) who felt that video games were an entirely different medium. That said, legends of a “war” between ludologists and narratologists acting as the birthplace for the serious study of video games have been greatly exaggerated—the community was and seems to have remained close-knit and amicable throughout its development.

Since the discipline is relatively young within the academy, many of the founding members are still represented on our list. Some of our most popular titles in this area are now decades old, yet remain relevant to the current state of play (if you will!). Titles such as Van Burnham’s Supercade: A Visual History of the Videogame Age 1971–1984 document the development of video game culture, in this specific case with a lavishly illustrated history of the videogame and its legacy for both our mindscapes and video technology. More recently, books like Katherine Isbister’s How Games Move Us: Emotion by Design have engaged with the current “renaissance moment” that games are undergoing as they become increasingly more cinematic and all-consuming for players.

We continue to publish new and established voices on video games and gaming topics. We’re looking forward to Play Like a Feminist by gender and gaming researcher Shira Chess; Real Games by Mia Consalvo and Christopher Paul, which will explore how the discourses surrounding videogames shapes what games get made and played as well as who is invited to play them; and Ambient Play by artist and digital ethnographer Larissa Hjorth and Ingrid Richardson. But in the meantime, here are some of our new and recently published books: 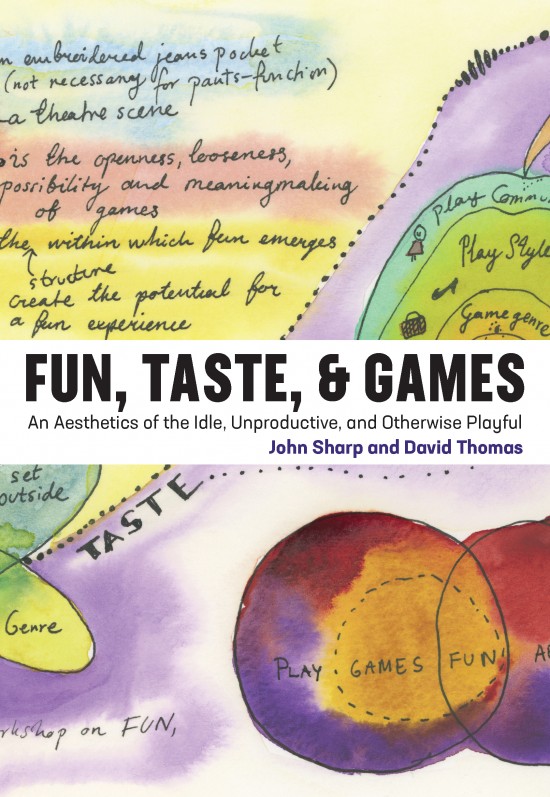 Fun, Taste, & Games: An Aesthetics of the Idle, Unproductive, and Otherwise Playful by John Sharp and David Thomas

In Fun, Taste, & Games, John Sharp and David Thomas reclaim fun as a productive and meaningful tool for understanding and appreciating play and games. 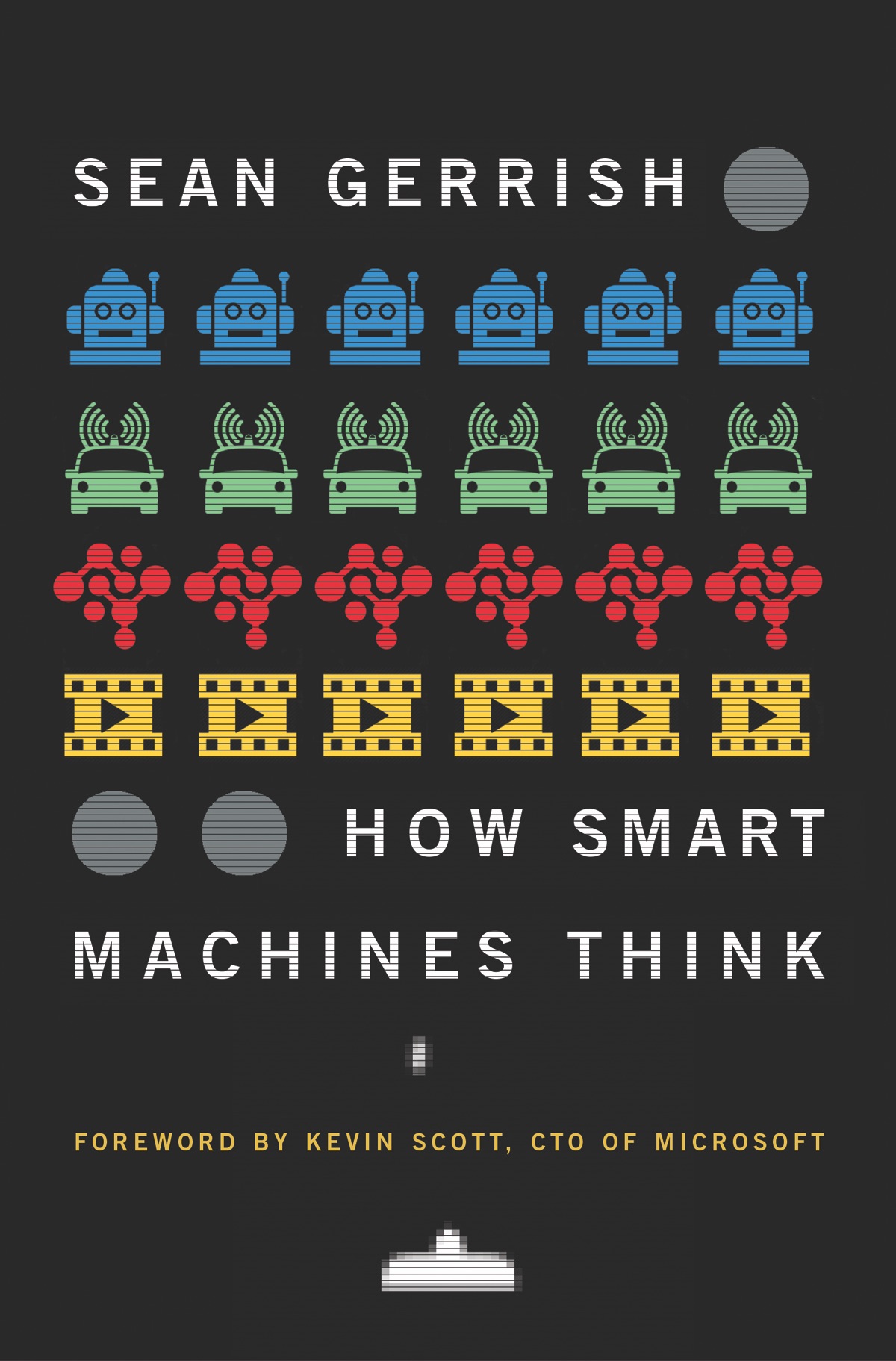 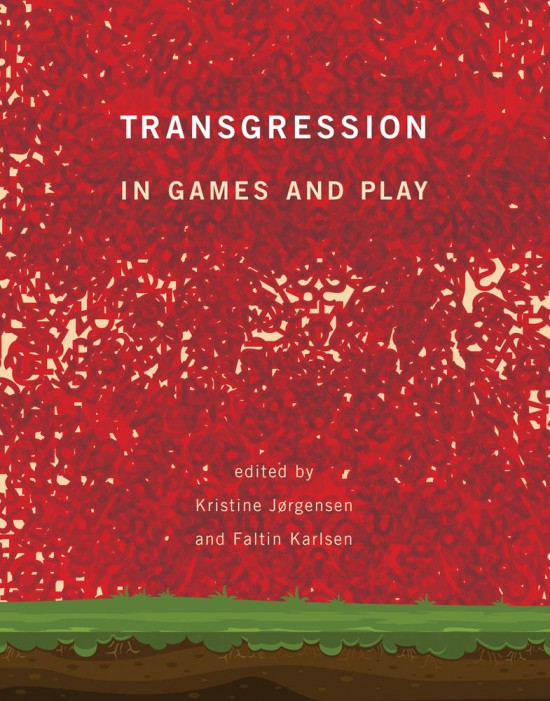 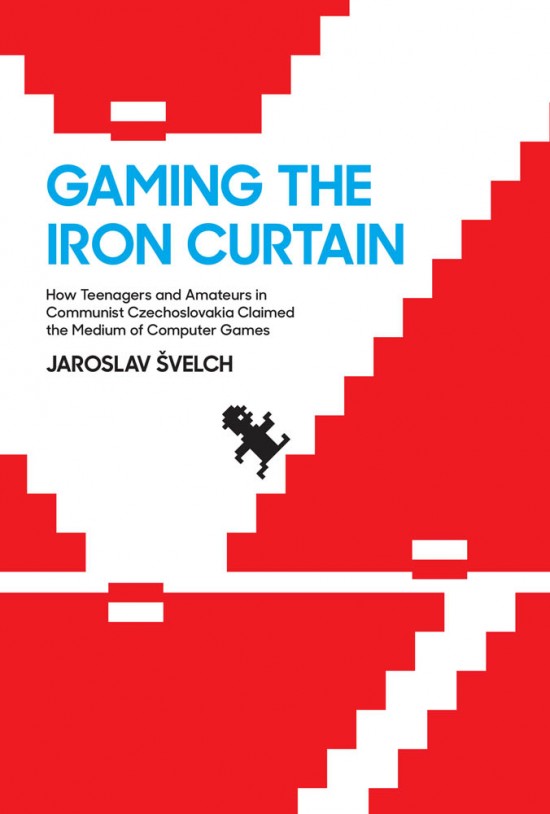 Gaming the Iron Curtain: How Teenagers and Amateurs in Communist Czechoslovakia Claimed the Medium of Computer Games by Jaroslav Švelch 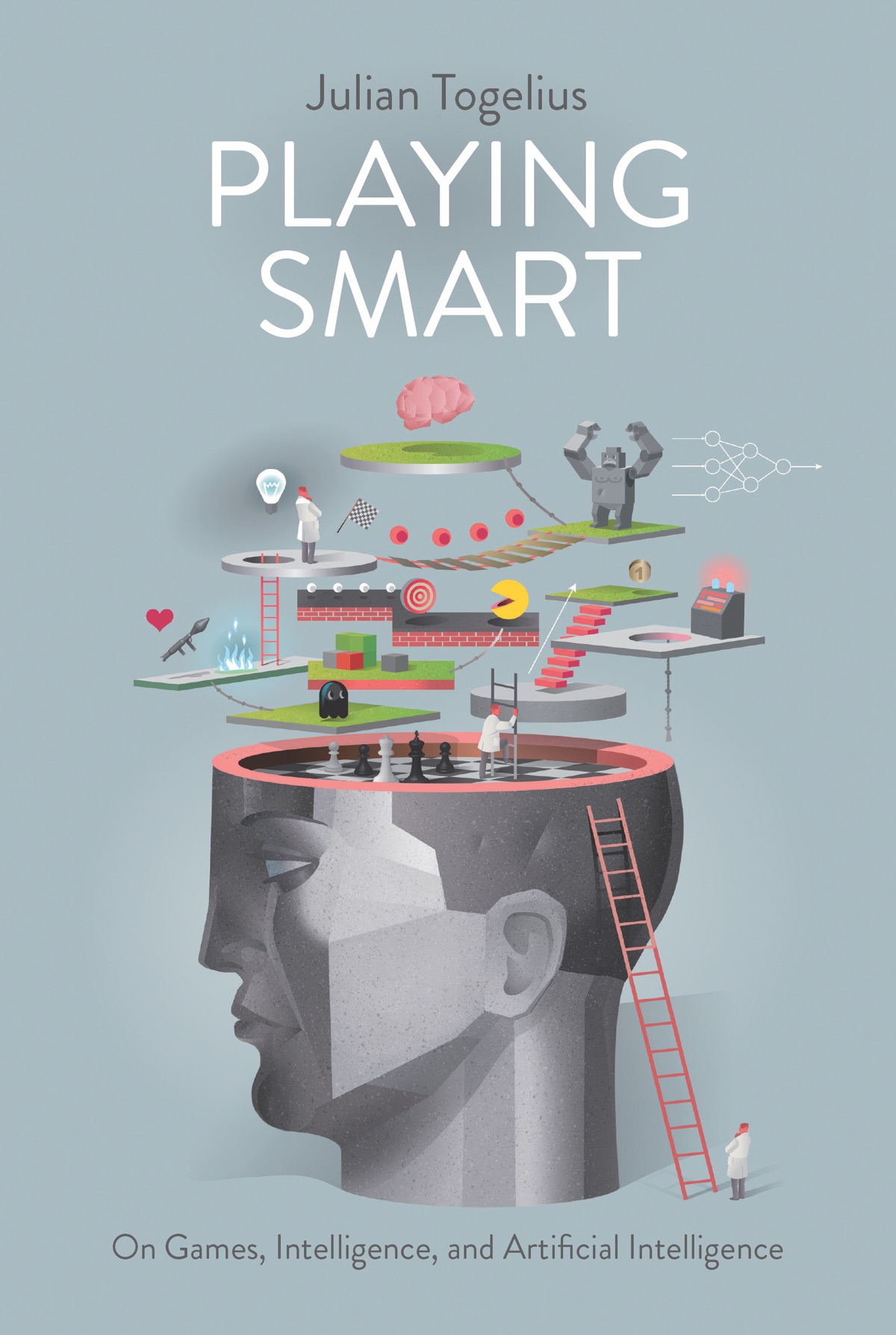 Can games measure intelligence? How will artificial intelligence inform games of the future? In Playing Smart, Julian Togelius explores the connections between games and intelligence to offer a new vision of future games and game design.