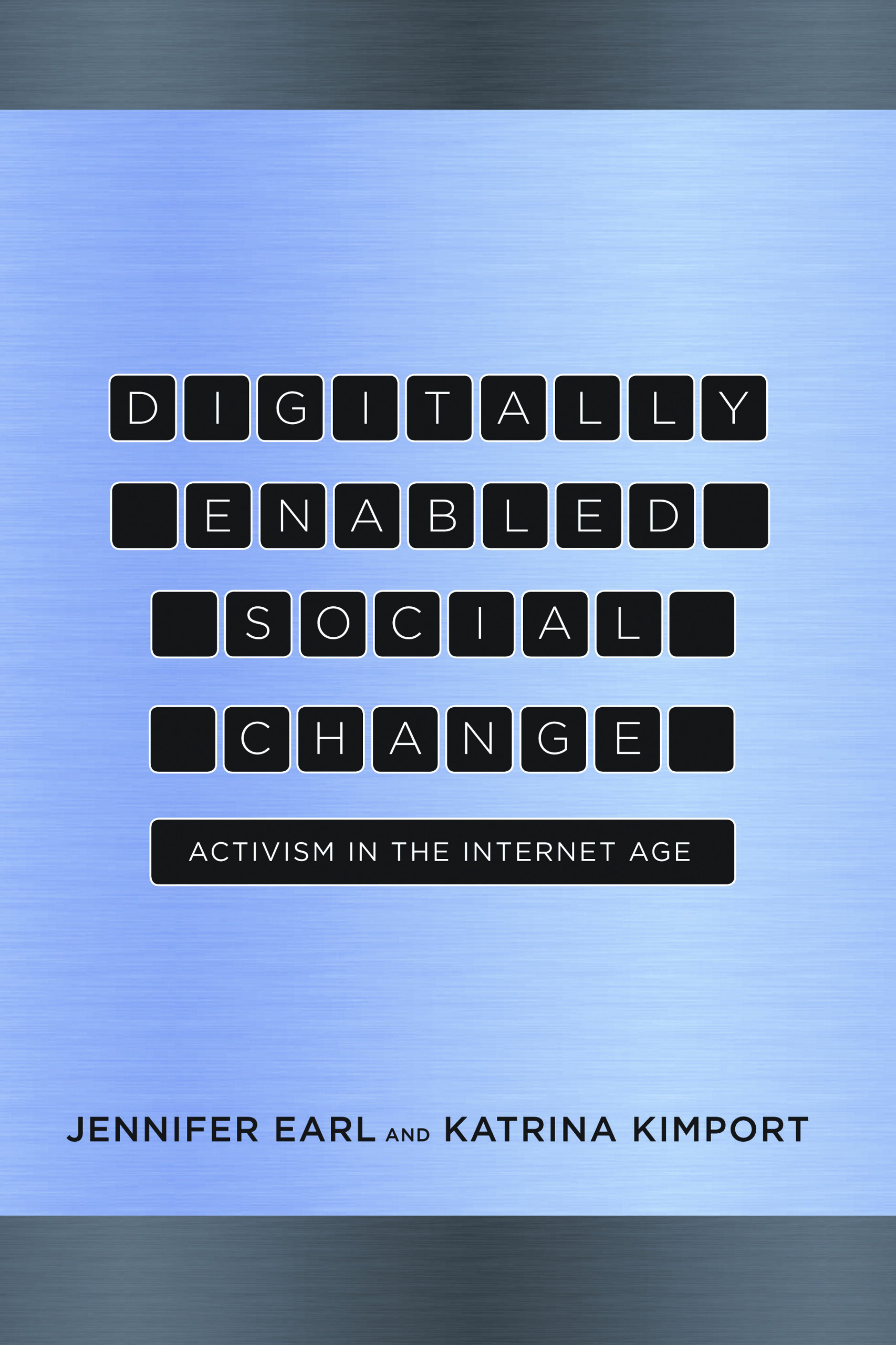 You’ve probably seen the headlines: the Internet has changed protest.  We heard about it with the Arab Spring.  Just this summer, pundits pointed to the massive protests in Turkey and Brazil as evidence that online platforms have changed the nature of collective action.  Both countries saw unprecedented uprisings, sparked by seemingly small grievances—a protest of a proposed park in Turkey and of public transit fee increases in Brazil—snowball into months-long and wider-ranging contention.

An ocean apart, what did the protests in Brazil have in common with the outcry in Turkey?  If you listen to the buzz, they owe their mobilization success to information and communication technologies (ICTs) like Facebook and Twitter.

And the Web does deserve credit.  Thanks to Twitter, Facebook, and other online platforms, which enable speedy communication at very low costs, potential allies were reached and mobilized quickly.  These protests would not have had the number of participants—and such well-informed participants, at that—without ICTs.  ICTs allowed protesters to publicize and coordinate their activities in record time.

In the framework we introduce in Digitally Enabled Social Change , the activities in Turkey and Brazil are exemplars of how ICTs can “super-size” protest.  Taking a page from protests past, activists in these countries held rallies, chanted, performed street theater, and aimed to disrupt business-as-usual with their presence, but they were able to do more of these things and at lower organizing costs by taking advantage of ICTs.  These protests were better coordinated and attended because of the communication ICTs enabled.

With their mobilizations super-sized, protesters were also able to do otherwise familiar things in new ways.  For example, the use of ICTs to develop on-the-fly apps, websites, and blogs in Brazil represents a different, perhaps more public, inroad to understanding processes of claim diffusion and frame alignment.

The efforts by the Turkish government to control ICT platforms like Twitter also remind us that protesters are not the only ones who attempt to bend new technologies to serve their goals. Governments may also be “super-sizing” their repressive capacities by using new media to monitor organizing efforts and organizers or even seed disinformation.

All of these developments are substantively important and warrant considerable additional research. Super-sizing is an important phenomenon. That said, it’s important not to get carried away: just because it’s digital doesn’t mean it requires new explanations. As we argued in Digitally Enabled Social Change, really important substantive changes can come from relatively well-known theoretical origins.  We think this is what is happening in Turkey and Brazil.

But super-sized activism is only part of the digital contention story. There are other kinds of protest that are more theoretically novel, that don’t fall under the category of super-sized protest, and that do require substantial theoretical development—what we call “theory 2.0”—to understand.  We discuss these kinds of protest at length in our book, arguing that a rich research field examining the relationship between technology and social movements requires scholars recognize and research both super-size and theory 2.0 trajectories. We hope that the protests in Brazil and Turkey spur additional study, but don’t simultaneously lead people to undervalue or even ignore the importance of other kinds of online actions, too.