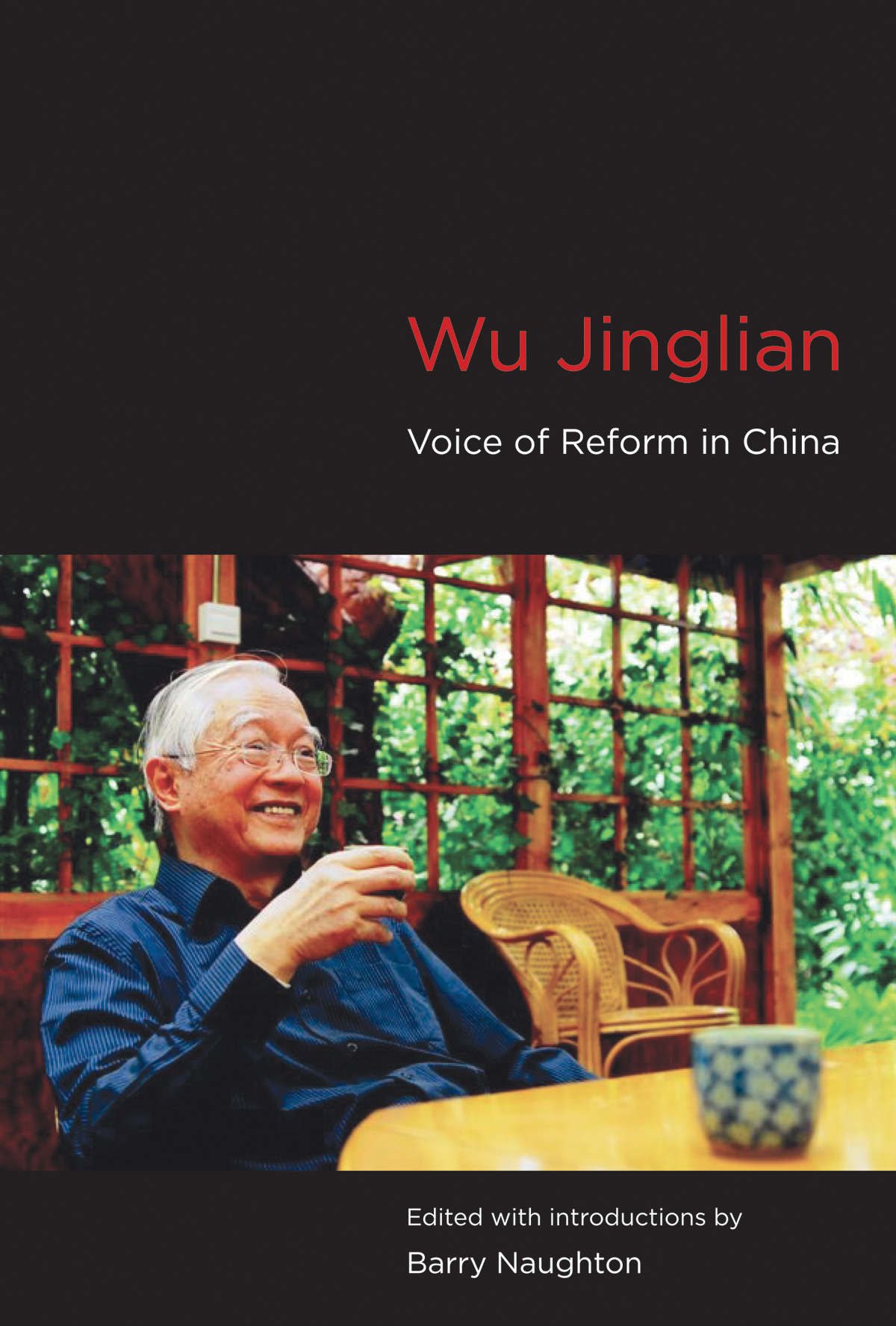 In Washington D.C. top officials from the U.S. and Chinese governments are meeting for the fifth round of the U.S.—China Strategic and Economic Dialogue. Barry Naughton, author of  The Chinese Economy and the forthcoming Wu Jinglian discusses the importance of these meetings.

The US-China Strategic dialogue comes as China’s new leaders have staked out a broad range of dramatic new policy positions.  Politically and strategically, these positions portend a continuing stance of rivalry with the US.  Economically, however, the new leadership orientation is unambiguously positive, providing potentially large benefits for China and the opportunity for an improved economic relationship with the US.

Already, the new leaders have acknowledged that China’s marketization drive stalled out in the last ten years, under Hu Jintao and Wen Jiabao.  China did fairly well in adapting to the phase-in of World Trade Organization requirements during 2001 to 2005, but since then there has been little progress, and clear regression in some areas.  China’s key economic reformers—such as Wu Jinglian, the dean of China’s reform economists and the subject of a new MIT press book—have long been warning of this stagnation, and they are now once again in positions where their voices are heard loud and clear.

Dramatic changes are underway in the financial sector, with policies designed to squeeze excess liquidity out of the system and force the restructuring of flimsy, government-controlled investment vehicles.  Alongside this, measures are underway to expand and improve capital markets and move toward interest rate liberalization.  Both restructuring and liberalization are necessary if either is to succeed.

At the same time, work is proceeding on a broader reform package that will be unveiled in October at a crucial Communist Party meeting.  This program will endorse financial and fiscal reforms, and aim to remove regulatory barriers and strengthen free competition in a range of sectors.  The US has a crucial interest in this reform program.

If reforms fail, the Chinese economy will falter, and we will all suffer from the spill over onto the fragile world economy.  If they succeed, they will provide important new opportunities for US firms to compete in an environment in which they can thrive.  The reform plan will be presented in terms of national interests, and will be tailored to reach the maximum audience in today’s increasingly nationalist China.  Reformers understand, however, that China can only achieve the next stage of its economic development—the transition to a middle income and technologically innovative economy—in the context of a truly global and open economy.  The dialogue is an opportunity for us to clarify our interests and explore improved cooperation.