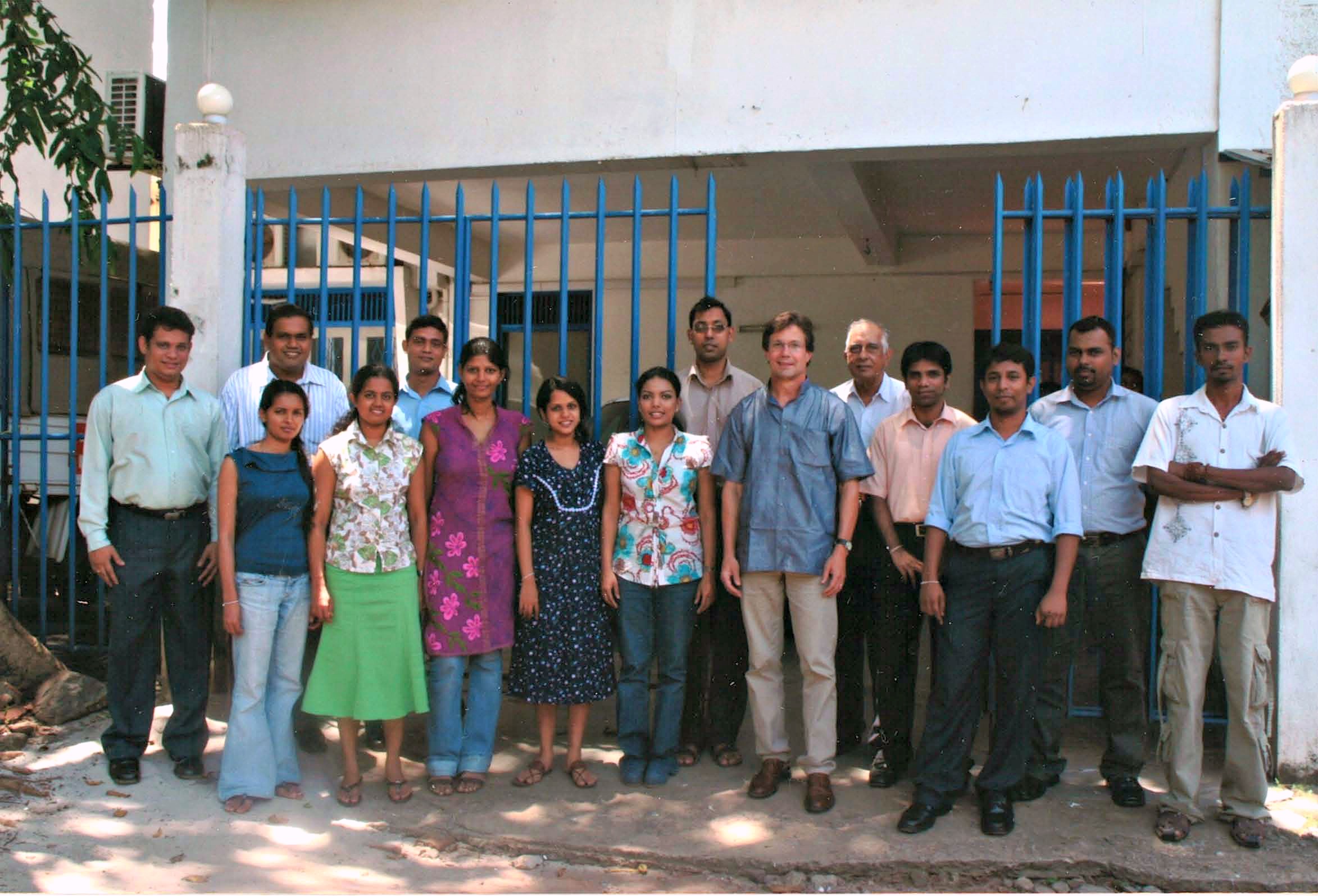 I was dumbfounded on Easter Sunday when I heard about the bombings in Sri Lanka. I worked in Sri Lanka supporting the conflict early warning and early response program of the Foundation for Co-Existence (FCE) during a tenuous cease-fire in 2000–2004. Here, I share some insights that I learned from the staff members of FCE.

FCE had staff in the field, reporting on events of cooperation and conflict. They sent daily reports into FCE headquarters in Colombo. The data were aggregated and analyzed, and when acute tension was evident, FCE issued warnings to a select group of government officials, peacekeeping commanders, UN organizations, and foreign embassies. When it looked like violence was imminent, FCE staff members traveled to the epicenter of acute tension, negotiating between factions, literally putting their lives on the line to save others.

It appears that Sri Lankan government officials issued warnings on April 4—that is, 17 days before the bombings Sunday, April 21. Why wasn’t swift action taken? The short answer is that conflict early warning is much easier than effective early response. Scholars have pointed out how there is a pronounced tendency for there to be a warning-response gap. Why is that? In this case, it is apparently due to: