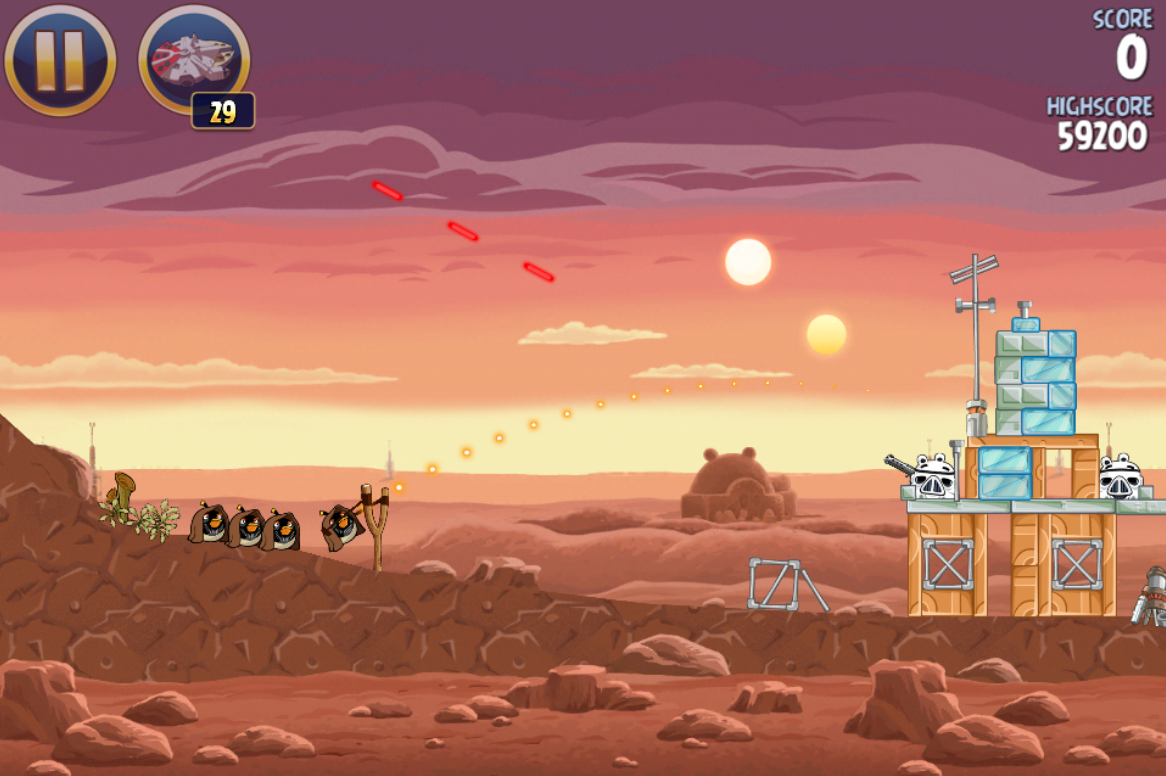 I wouldn’t have put it like that at the time, but this was the underlying hypothesis behind the interests that, over the past six years, morphed into A Play of Bodies: How We Perceive Videogames. In my undergraduate studies I’d encountered cultural studies and film studies, each of which seemed to effortlessly provide critical and serious analysis of a range of everyday and popular cultural artefacts. I wanted that to exist for videogames.

I found myself frustrated, though, when I started to engage with the still relatively young field of game studies. There was a lot of enthusiasm for the potential of videogames as a new, special, and and unique media form, but it felt like a lot of this enthusiasm was looking toward the future without stopping to think about what videogames already were. Time and again I would read a journal article or a book excited about how videogames could immerse players in worlds or let players step into someone else’s shoes and it would all sound very exciting. But then I would think to my own experience actually playing videogames and realise it wasn’t quite as simple—or unique—as a lot of these early texts were making it sound. 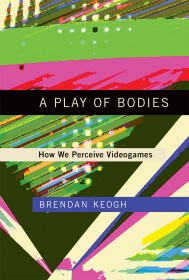 For the younger generation of videogame scholars, those of us who are finishing our PhDs and entering early-career academic positions in the past five-or-so years, videogames were never exceptional. We’re a generation of scholars who are younger than Super Mario Bros. Videogames, for many of us, aren’t a special or new media form that required us to go to the demarcated space of the arcade to play. They sat at home right next to the VCR player or on discs right next to Microsoft Word. For us, they are a normal and mundane part of our everyday media ecology, just like films and television.

With A Play of Bodies, I wanted to press the reset button and go back to the start. I wanted to move beyond the hype and enthusiasm and paranoia and reductive claims and approach videogames with a fresh sort of naivety. I wanted to look at the diverse and mature range of videogames that already exist and ask: what is going on here? Beyond these industry-borrowed slogans of escapism and agency, what is the actual experience of playing a videogame? Why is it meaningful? Why is it satisfying? How can we understand this cultural form with the same level of nuance and criticality we are already able to apply to film, television, and popular music?

After considering and dismissing a vast range of methodological approaches, I realised these questions were best approached through the lens of phenomenology, especially through Maurice Merleau-Ponty’s work on phenomenology and perception. Merleau-Ponty is directly interested in just how our sensorial perception of the world around us produces knowledge. Towards the end of the 20thCentury, a number of feminist theorists constructively built on Merleau-Ponty’s work to interrogate dominant myths and ‘objective truths’ that normalised a masculine perspective.

In the early 1990s, film theorist Vivian Sobchack successfully used Merleau-Ponty’s work in Address of the Eyeto naively interrogate the base experience of watching a film. Through Merleau-Ponty, Sobchack forwarded the idea of watching film as a ‘play of images’ that flickers the viewer’s embodiment between a sense of witnessing the events depicted through the cinema screen and a sense of watching the cinema screen itself. It was this work in particular that inspired my approach (and indeed my title) forA Play of Bodies. Just as cinema requires a flickering of types of attention towards the cinematic imagery, videogames require a flickering of attention towards the actual and virtual bodies we become apart of when we pick up a videogame controller.

We like to think of videogames as these fleshed out virtual worlds that we can just step into. ‘Holodecks’ is what Janet Murray called them in her 1997 foundational text Hamlet on the Holodeck. This is all well and good but how are we able to perceive these flickering lights and digital sounds on flat television screen as ‘worlds’ at all? Why do we say ‘I died’ when the pixels that constitute Super Mario fall into the lava? How do we perceive those orange pixels aslava? How do the cars in Grand Theft Auto IVfeel ‘heavier’ than the cars in Grand Theft Auto IIIwhen the same buttons on the same controller move each of them? Despite the most enthusiastic claims of videogame marketers and the most overwrought claims of those that would censor videogames, the videogame player rarely, if ever, actually forgets they are staring at a television set or computer monitor, even as they alsoperceive that small square of light as its own world in which they have some presence.

It’s this active, consensual work of the player that I investigate in A Play of Bodiesby simply interrogating what actually happens in the experience of engaging with a videogame. How do we, through our bodies, actually perceive videogames as virtual worlds and virtual bodies?

I didn’t want my answer to this question to be too simple. After all, ‘videogames’ are a vast, vast range of different works. The genre of ‘videogame’ is less like the genre of ‘film’ and more like the genre of ‘television’. It encompasses works so diverse that there’s not a whole lot that could be accurately said of every single videogame. It was important for me then to avoid prescriptive statements about what videogames ‘should’ be and instead to ground my analysis in as diverse a range of videogames as possible. As such, I draw from blockbuster commercial games like Call of Duty 4: Modern Warfareand Minecraft, videogames from previous decades like Super Mario Bros.and Final Fantasy VII, casual and mobile videogames like Angry Birds, indie and avant-garde games like Slave of God. This prevents me from finding simple answers, and it lets me flesh out our current understandings of what it means to play a videogame.

Through these videogames I raise a number of vital naive questions. What does it mean to ‘feel immersed’ in a videogame? What of the non-diegetic elements like scores and menus and background music? What does it mean to ‘die’ or otherwise fail at a videogame task? What are the pleasures of watching a non-interactive cut-scene, or of playing a videogame where the same events happen in the same order every time? How do we account for the meanings that emerge from videogames without narratives or videogames without goals? In short, how do we account for what videogames actually are?

The picture of videogames that I hope A Play of Bodiespaints for the reader is of a robust and culturally significant creative form no more or less vibrant and expressive than any other creative form. We should be skeptical of handwringing that simplistically dismisses videogames as a waste of time. But we should be equally skeptical of evangelism that holds videogames up as some radical new art form utterly different from anything that came before. To really understand the expressive power of the videogame form is to appreciate how they fuse audiovisuals, narratives, mechanical systems, physical hardware, and our own bodies together in such a way as to let us play with worlds and to play with bodies.