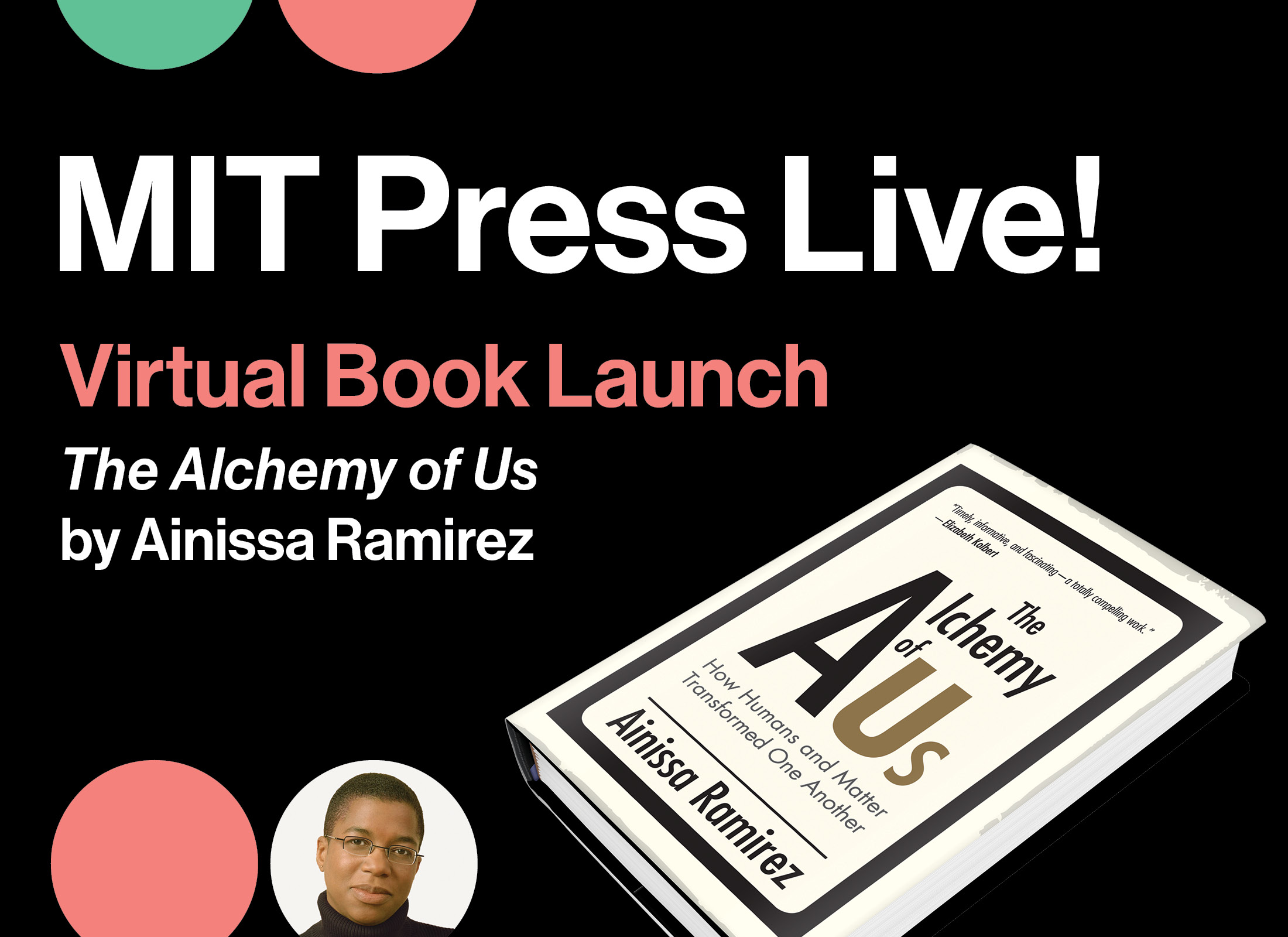 MIT Press Live! presents a virtual book launch with Ainissa Ramirez, author of The Alchemy of Us

About The Alchemy of Us

Ramirez shows not only how materials were shaped by inventors but also how those materials shaped culture, chronicling each invention and its consequences—intended and unintended. Filling in the gaps left by other books about technology, Ramirez showcases little-known inventors—particularly people of color and women—who had a significant impact but whose accomplishments have been hidden by mythmaking, bias, and convention. Doing so, she shows us the power of telling inclusive stories about technology. She also shows that innovation is universal—whether it’s splicing beats with two turntables and a microphone or splicing genes with two test tubes and CRISPR.

Ainissa Ramirez is a materials scientist and sought-after public speaker and science communicator. A Brown and Stanford graduate, she has worked as a research scientist at Bell Labs and held academic positions at Yale University and MIT. She has written for Time, Scientific American, the American Scientist, and Forbes, and makes regular appearances on PBS’s SciTech Now.