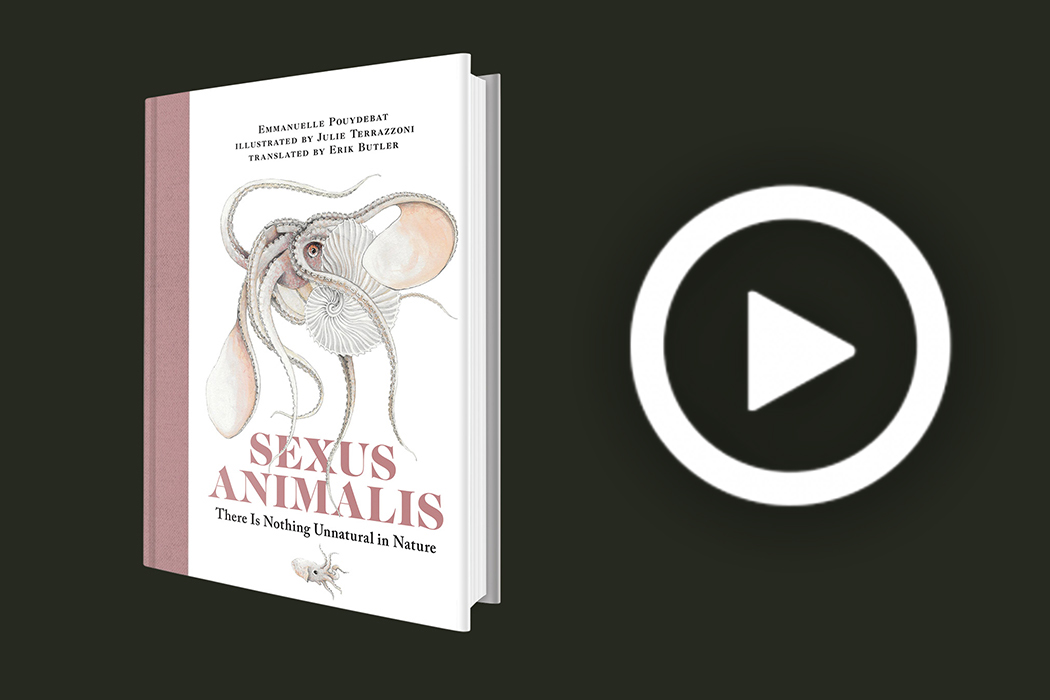 Learn more about the sex lives of animals with our How To Academy video below:

Emmanuelle Pouydebat, a natural history researcher, tells us about gutter penises, double penises, detachable penises, and corkscrew-shaped penises, as well as vaginas built for storage and clitorises with thorns. (Perhaps unsurprisingly, there’s more data about animal penises than animal vaginas and clitorises.) She explains how the ostrich achieves an erection, describes the courtship of pygmy chameleons, and recounts how the female short-beaked echidna chooses a partner.

It seems that animals have been composing their own Kama Sutra throughout the ages.