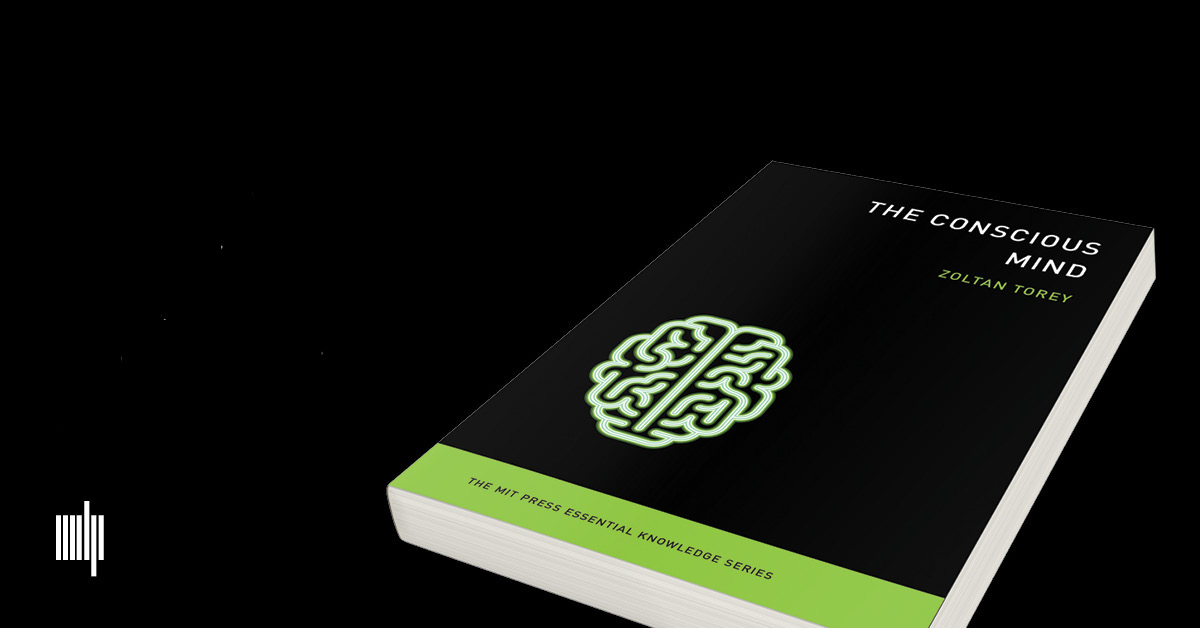 The MIT Press Essential Knowledge series offers accessible, concise, beautifully produced books on topics of current interest. This month, we’ve shone the spotlight on Zoltan Torey’s contribution to the series, The Conscious Mind, which published in 2014. It offers an illuminating account of the emergence of the mind: how the brain acquired self-awareness, functional autonomy, the ability to think, and the power of speech. The extract below explores some of the history and semantics behind theories of the mind.

The entity we call mind is perhaps that part of the brain’s functional organization of which we are conscious.

We speak of the mind as if we know what it is, but we have only the vaguest of ideas of its true nature. To think of it merely as the functioning of the brain is just as misguided as to take it to be a nonmaterial entity. My aim is to show that what we are talking about is a distinct and robust neural system, a system that was born when the brain gained access to itself. There is no justification for the confusion that surrounds the term “mind.”

Not that the imprecision is in any way surprising. Its semantic roots reach back to antiquity, when guesswork was all we had to go on. Even today we face time-honored traditions, folk-psychological as well as religious, and ridding the mind of this legacy is bound to be an uphill struggle. Nor is brain science itself innocent of misusing the term. Take, for example, David Oakley’s (1985) claim that “the emergence of neural modeling corresponds to the emergence of mind”—a wild generalization, for, if all neural representations, from the simple sensory alertness of the paramecium to our reflective consciousness, are regarded as instances of mind, the term loses all specificity and is rendered useless. 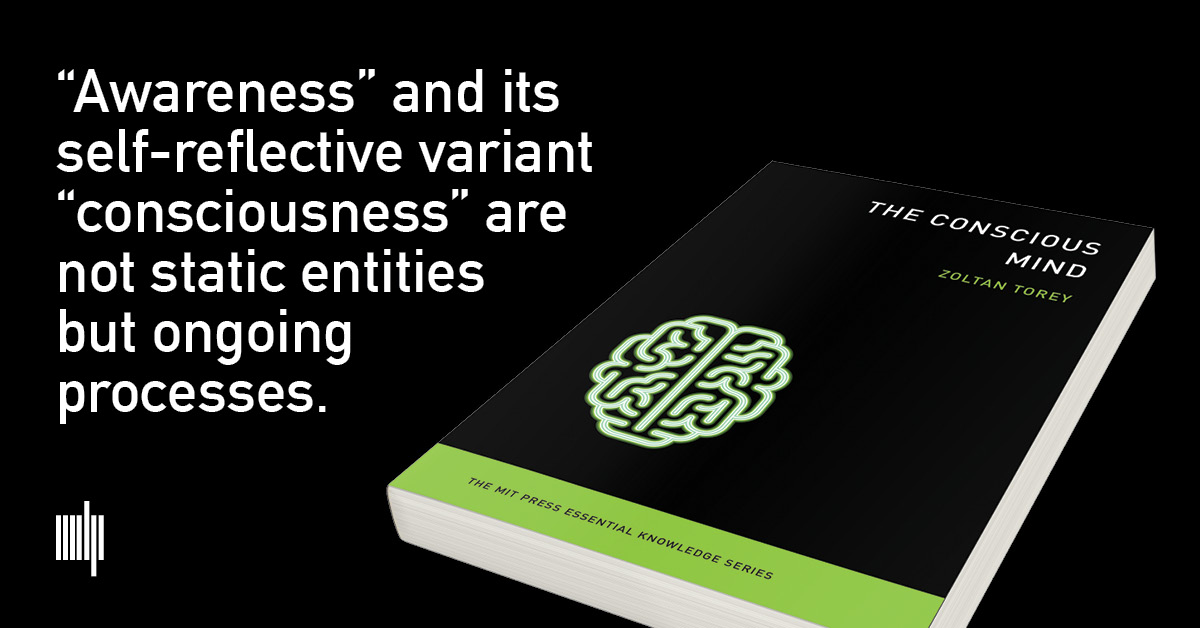 The mind is an exclusively human neural system, first instantiated when, empowered by the motor-wiring of the speech-areas, the brain gained access to itself—or, to be quite precise, when it gained access to those aspects of itself that the off-line mechanism of language was able to reach. This is clearly a good deal less than the total range of our brain’s functioning. Therefore, to equate the total range of our brain’s functioning with the mind, that is, a subsystem of the brain that has only limited access to it, is quite wrong. By contrast, what is quite right is that with language the brain can access its reservoir of percepts and solve problems that are beyond the reach of the organism’s on-line response capability. This new function is not possessed by the animal brain. It is created and maintained by the human brain’s offline operation. It results in a world of self-generated experience that is always accompanied by a sensation of an active “self” that is part of the experience. Hence, what the mind generates is inseparable from the generating mind. Though the subjective experience of this is inaccessible to introspection, its technicalities are easy to trace.

I am writing this and you are reading it by the courtesy of our minds, the neural system over which we have voluntary muscle control. Functioning freely within its operational range and without the constraints of on-line consequences, the mind is the source of the robust category that is called imagination. It is this product of the mind that generates all the innovation, invention, science, and insight whose results, when connected with the organism’s quest for success and survival, constitute an evolutionary device of enormous significance. Affirming the value of imagination, our language-managed (mental) sphere of operations, John Maynard Smith and Eörs Szathmary (2009) remind us that

one important aspect of language is that we can talk about things we could never do. To perform complex meaningful actions we must go through many impractical ones in our head. To do good, solid science, we need well-developed fantasy and imagination.