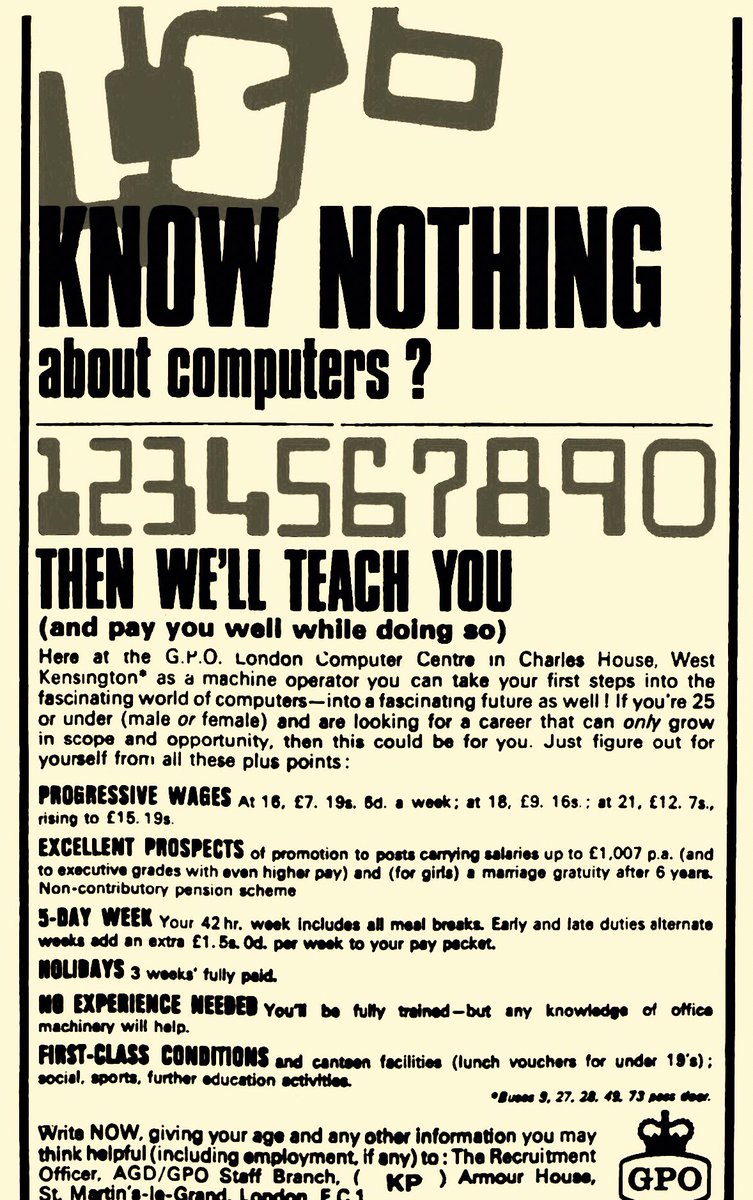 Oftentimes the histories of women, people of color, and LGBTQ people in technology are described as  “hidden histories” which aren’t written about and disseminated to wider audiences as much as the accomplishments of white men. As I show in my book, Programmed Inequality, not only does this hide those people’s stories, it also leads us to erroneous conclusions about why larger historical events unfolded the way they did.

Another very important aspect of these so-called “hidden histories” is the way they are hidden at the very level of their creation: the materials they are based on, from archives to interviews, are often difficult to find, even with the hard work of archivists, librarians, and historians. Imagine looking for a needle in a haystack if you didn’t know what the needle looked like, and you weren’t sure if you had the right haystack. The work that goes into amplifying stories like these (think books like Hidden Figures, Recoding Gender, Broad Band and more) can be incredibly difficult and time-consuming. So, for Women’s History Month, I’d like to tell you the story behind the photograph on the cover of my book, Programmed Inequality.

The photo shows a young computer operator named Cathy Gillespie as she performs the initial program load on an IBM 360 in the offices of a British electrical utility. Although I found hundreds of photos of women working on British computers, the name of the woman in the photo usually wasn’t recorded, instead, they were generally referred to by their job titles. When they were named, their last names often changed after marriage, and there was no way of finding them again or even tracing their careers.

For this reason, I had to work backwards to try to find women computer workers who I could interview about their experiences and write them back into the history that had largely effaced them. I put out a call to several email listservs of people who had retired from British computing companies.The list of LEO (Lyons Electronic Office), the company that had created the first dedicated business computer, resulted in several people writing back to me—including Cathy Gillespie.

When Cathy showed up for our interview about her past experiences, she did something that I couldn’t have hoped for in my wildest dreams—she brought along a friend, Ann Sayce, with whom she had worked all those years ago. It was an amazing exchange, which you can read more about in Programmed Inequality. Cathy later gave me a digitized version of the photo that became the cover of the book, and told me the story behind it: a photographer was supposed to come and take pictures of her working on the new IBM for publicity purposes. But the day before she’d had to have a tooth extracted and her face was numb and swollen. Undaunted, she came to work and made it into the picture.

Cathy also told me that she had gotten her first job in computing by answering a very distinctive “help wanted” ad that she saw in a newspaper in 1965. A rarity for its time, it offered career-oriented jobs in computing to both men AND women applicants, and offered to train people who “knew nothing about computers.” Although I was able to locate an issue of the paper, I wasn’t allowed to make a copy of the ad because of the rules of that archive.

Recently, Cathy asked my help in getting a copy of that ad—she wanted a good quality copy to print out as a poster for a LEO computers reunion in April 2019. But this proved far more difficult to get than you might imagine, and pulling back the curtain on this process gives some idea of how much effort goes into not only historical research, but all the archiving, librarianship, human effort, and information infrastructure that makes it possible to tell these stories.

When I first interviewed Cathy, she told me about the job ad. She recalled that she had to beat hundreds of other applicants to get the job, so she remembered the ad vividly. She told me that it had run sometime in the summer of 1965, in the London Evening Standard.

At that point the only place I could find old copies of the Evening Standard to browse was Cambridge University Library. I went and paged through them… and eureka! Thanks to Cathy’s great memory, there it was. But, back in those days Cambridge University Library didn’t allow digital photos. And in fact, they wouldn’t even let me get a photocopy of the page, because the volume was so tightly bound they thought the machine would damage it.

Instead, I transcribed what the ad said, and described it in detail to Cathy, and she said: “Yes! That is definitely the ad that I saw and answered to get my first job, and it started me on a whole long career in computing!” I wrote about this job ad in Programmed Inequality: “Know nothing about computers? Then we’ll train you and pay you well while doing so!” I used it to illustrate how the programmer labor shortage at that point in time made it imperative to recruit both women and men. (Incidentally, if that phrase from the ad seems familiar, it might be because you read it in the New York Times recently, in an article about women in computing history by Clive Thompson.In his overview of women in computing he pulls out & highlights that detail from my book.)

Years passed, and when Cathy recently asked me if I could actually get a picture of this ad for her. I told her I definitely would. Yet this turned out to be easier said than done. My first step was to turn to interlibrary loan. The fabulous librarians at the National Humanities Center, where I’m a fellow this year, tried to get it, but unfortunately, the only place that had it in the United States was the Library of Congress. Thanks to the government shutdown, we were facing a wait. Eventually, the Library of Congress found the microfilm reel and it arrived about a month later.

Unfortunately, these microfilms had been scanned who knows how long ago, at a very low quality: it was likely the best available technology at the time, but the smaller text in the ad is nearly unreadable. At this point, I started to frantically ask multiple other friends who are librarians for help.

The main problem is this particular newspaper is very hard to get because it was relatively ephemeral–it’s not a paper of record, like the London Times, so most places didn’t collect or keep it. It’s the sort of paper that you’d read casually on the Tube, and then discard. It’s in the British Newspaper Archives online database, but they don’t include 1965. Cambridge University Library still has the paper copy I saw years ago, but as mentioned, the ad is so deep in the binding that they can’t get a good picture of it. At that point, I was starting to get nervous that I would let Cathy down.

If it hadn’t been for a close friend, who had supported me throughout the writing of the book and who knew the work almost as well as I did, that might have happened. My friend suggested that I search the British Newspaper Archive digital database for other newspapers from the same day the ad ran in The Evening Standard—there was a chance that another fairly ephemeral newspaper did get scanned and archived there, and also ran the same ad.

And there it was: a London newspaper I had never heard of before, The Kensington Post, ran the very same ad on the same day. It was scanned at a high quality, and even fully optimized so that we could search on the text of the ad and find multiple different versions of it over the years. Unfortunately, the scan was just pure black and white, when the original paper copy that I saw in Cambridge University Library had gradations of gray and black. After doing a little bit of image editing, however, the result was close to the original, and I sent it off to Cathy just in time for her reunion.

So that’s a little peek into how much work, luck, and how many people go in to making these hidden histories legible—from the historical actors themselves to librarians, historians, archivists and academic publishers like the MIT Press. You can read the rest of the story in Programmed Inequality.

Mar Hicks is the author of Programmed Inequality. Read more about their work at marhicks.com