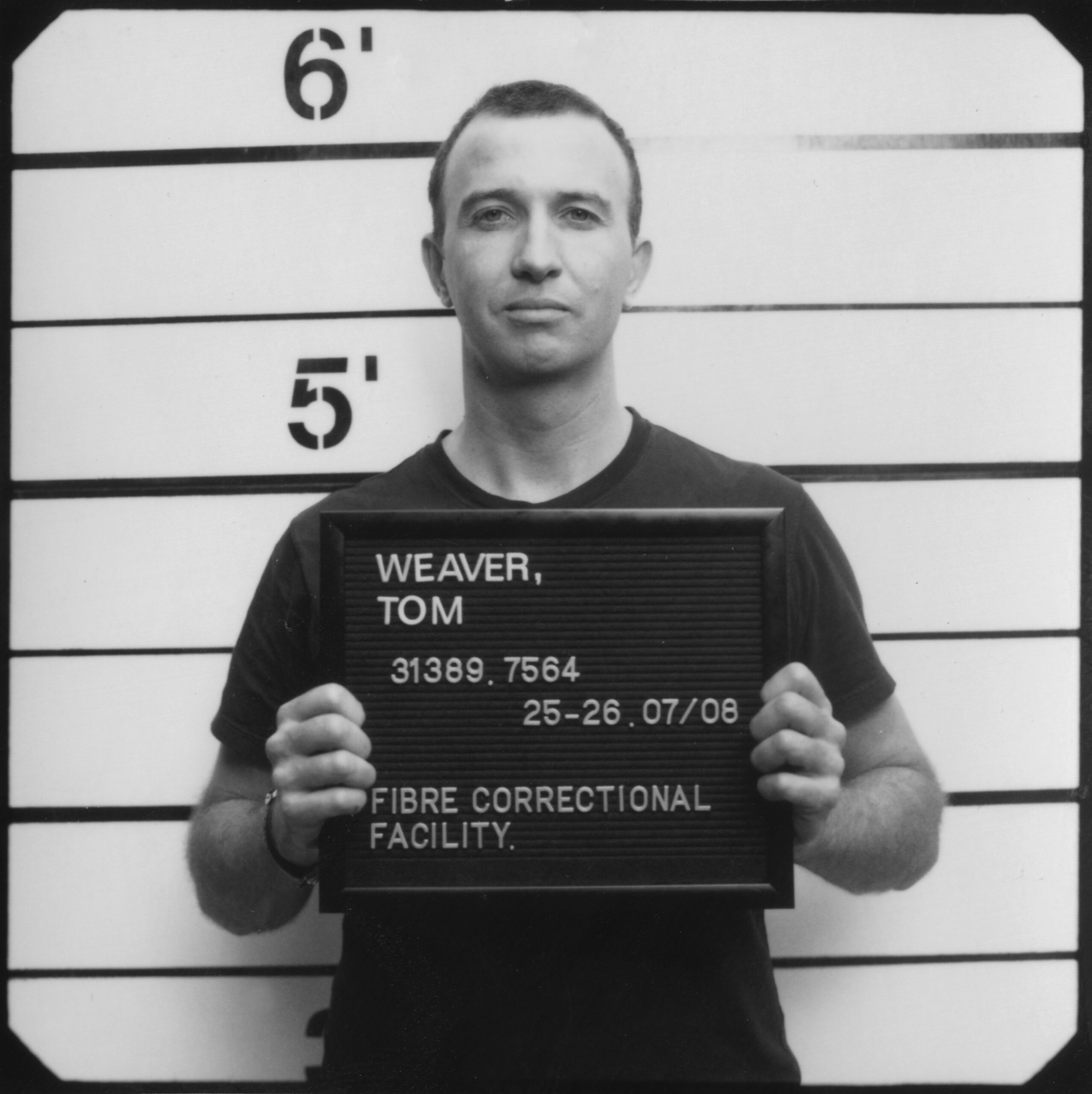 Thomas Weaver succeeded Roger Conover, who had directed the Art and Architecture list at MIT Press for almost 40 years, in 2019. Many of the series titles and co-publications that Conover helped establish—notably with October, Short Circuits, Writing Architecture, and the Ryerson Image Centre, will continue under Weaver’s editorship, but he is also looking to create new alliances with museums, institutions, and collectives and to bring back more of the stuff of art and architecture into the Art and Architecture list at MIT Press. At the same time he is commissioning books by art and architectural critics, writers, and scholars across a wide historical and geographical spectrum, even if more than range, what he is actively seeking are books that challenge certain entrenched ideas of how academic writing typically expresses itself (which means proposals that advertise not just originality and expertise, but wit, nuance, style, even lyricism), and whose sentences are as beguiling as their images.

Thomas Weaver holds a PhD in architectural history and theory from TU Delft, and can be reached at weavert@mit.edu.

The House at Capo d'Orso

Master of the Two Left Feet

Piranesi and the Modern Age

Some Reasons for Traveling to Italy

Painting after the Subject of History

Group Material and the 1980s

Notes from Another Los Angeles

Gregory Ain and the Construction of a Social Landscape