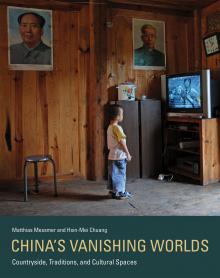 The authors of China’s Vanishing Worlds, Matthias Messmer and Hsin-Mei Chuang, joined other highly esteemed authors, journalists, and broadcasters at the second annual Irrawaddy Literary Festival that took place between February 14th and 16th in Mandalay, Myanmar. The authors’ participation at the ILF 2014 was assisted by the Swiss Government through the Pro Helvetia – Swiss Arts Council. Their presentation and photo exhibition on China’s quickly changing countryside and disappearing cultural spaces were well received by both local and international guests. They shared the following images from this festival that captured some unforgettable encounters. 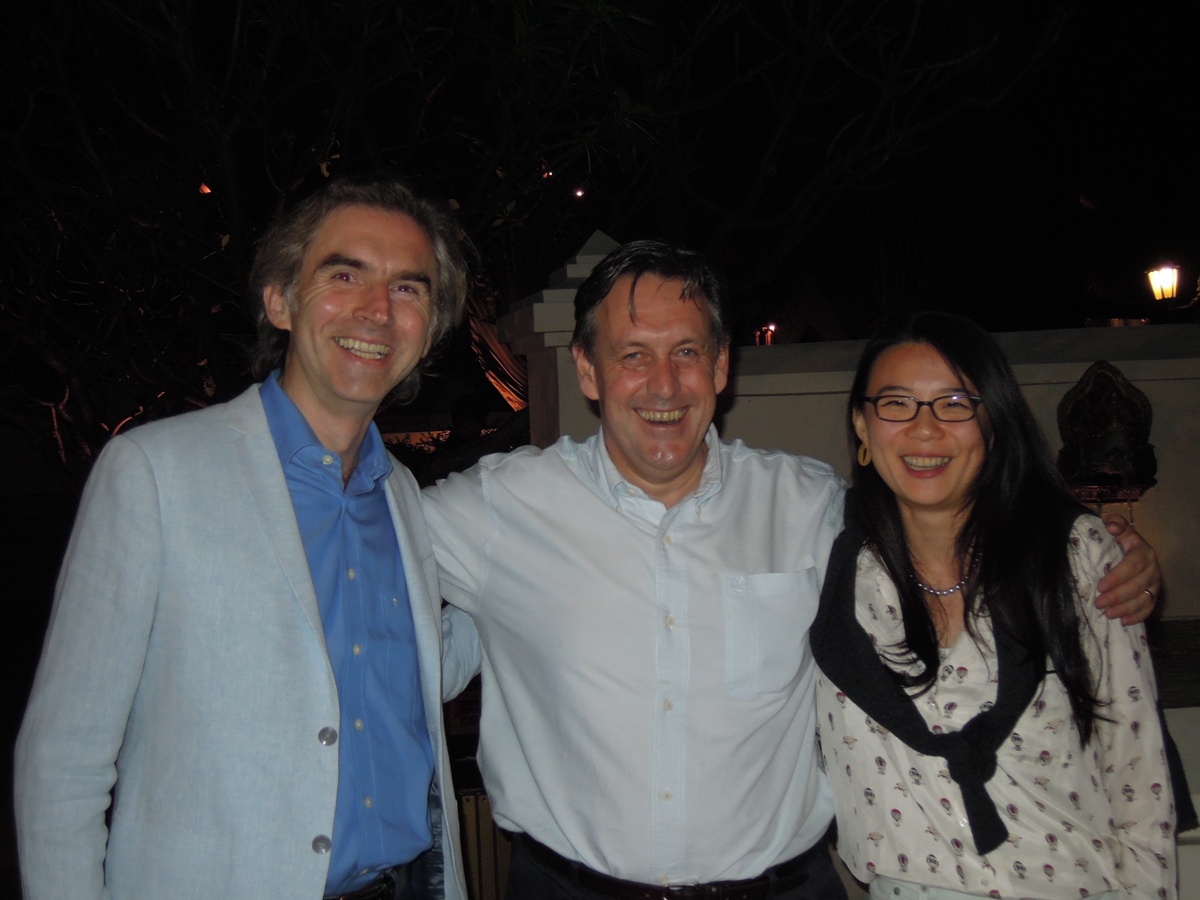 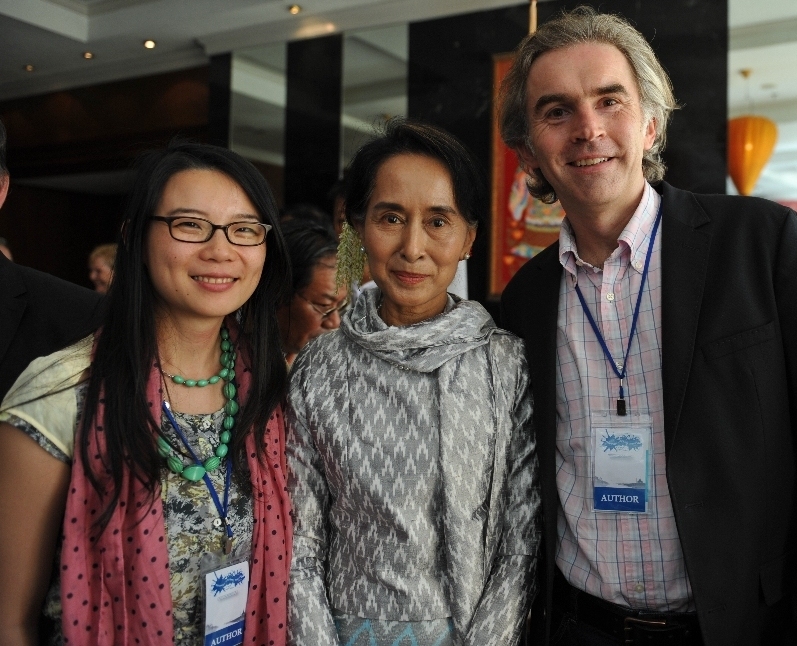 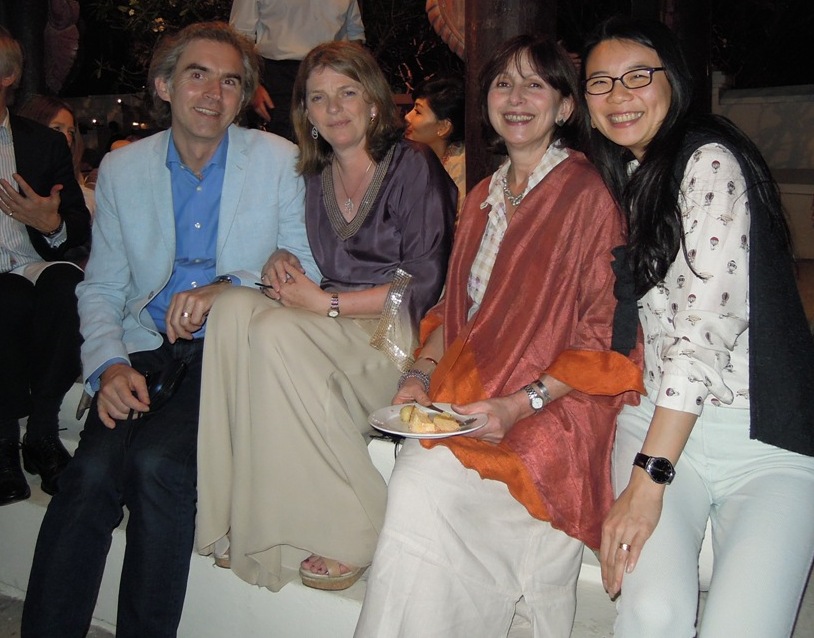 Messmer and Chuang with the festival’s director, Jane Heyn (second from left).

The authors will hold their next talk in their current city of residence, Shanghai.