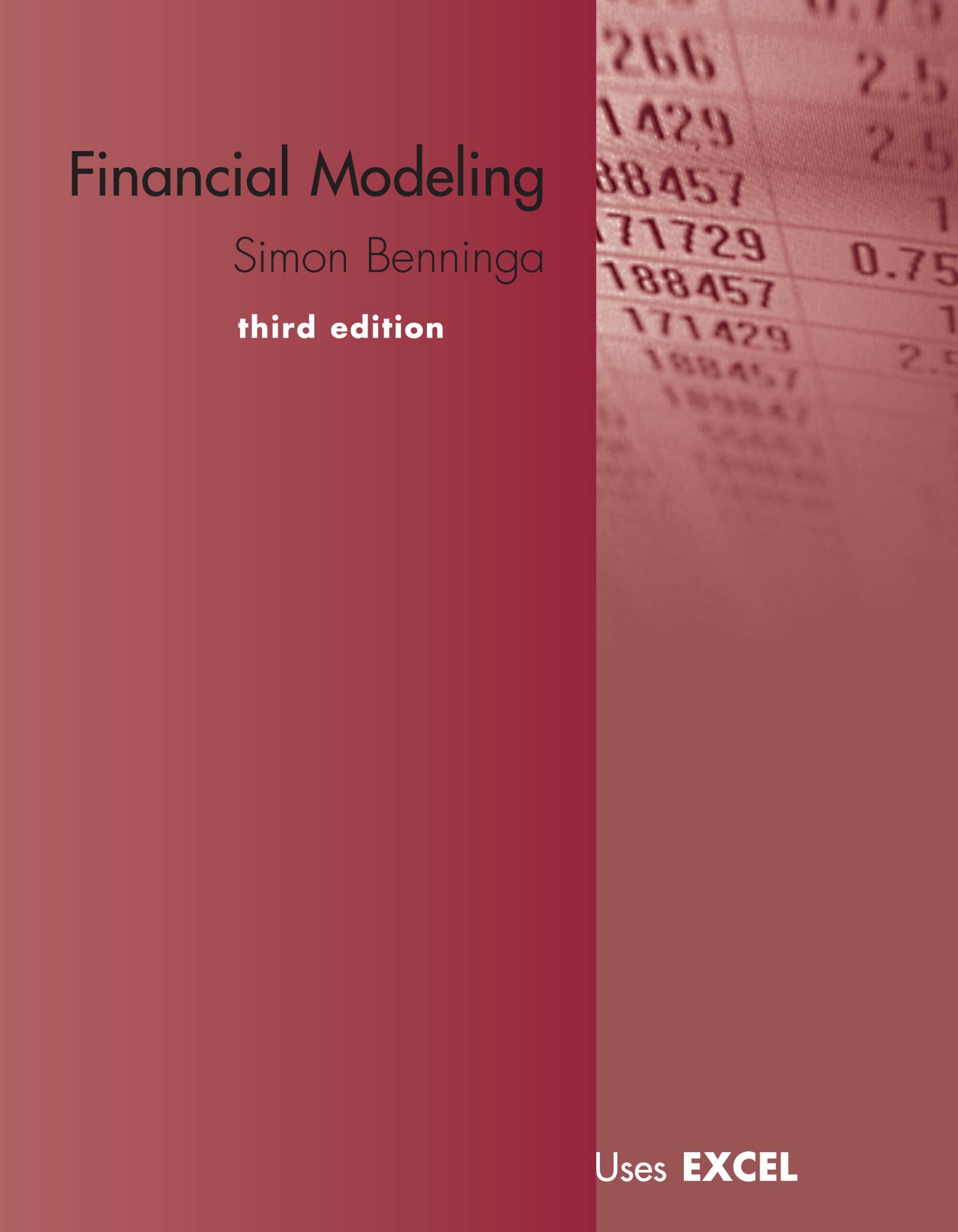 Emily Taber, Assistant Acquisitions Editor, Economics, Finance, and Business, writes about Financial Modeling by Simon Benninga and The Chinese Economy: Transitions and Growth by Barry Naughton for day 31 of our 50th anniversary series.

Simon Benninga’s book is one of the few textbooks to go beyond financial theory and actually provide MBA students and other finance practitioners with a guide to solving common financial models with spreadsheets. The first edition of Financial Modeling grew out of Benninga’s earlier MITP textbook Numerical Methods in Finance (1989), a book whose supplemental Lotus macros were originally provided on a 5.25 inch floppy disc. Now in its third edition (2008), Financial Modeling supplies its Excel worksheets on a CD-ROM. 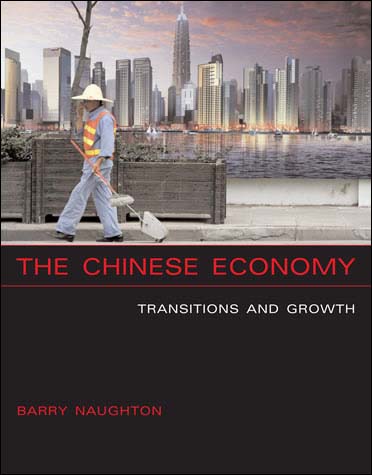 Every so often a project comes along that is the right marriage of subject and author and an acquisitions editor knows the book will be a lasting success. One of these books is Barry Naughton’s The Chinese Economy.

Naughton is an expert on the Chinese economy; at the time the contract was originally signed, he had written or edited four books on the subject. At that point, much of the English-language research on China’s economy had only been published in journal articles. There weren’t many books on the subject, and certainly not many that could be read by someone who didn’t have a Ph.D. in economics. The Chinese Economy is an in-depth exploration of how China’s economy has developed since 1949. The book looks at the ways changes in industry, agriculture, and technology affect the economy, while keeping in mind China’s history and placing it in context with post-socialist transition economies and industrialized nations. Naughton’s aim was to write a textbook, but it is accessible to anyone with an interest in the Chinese economy.

Naughton’s knowledge and skill have propelled The Chinese Economy to a perennial spot on our best seller list, and we look forward to a second edition soon.