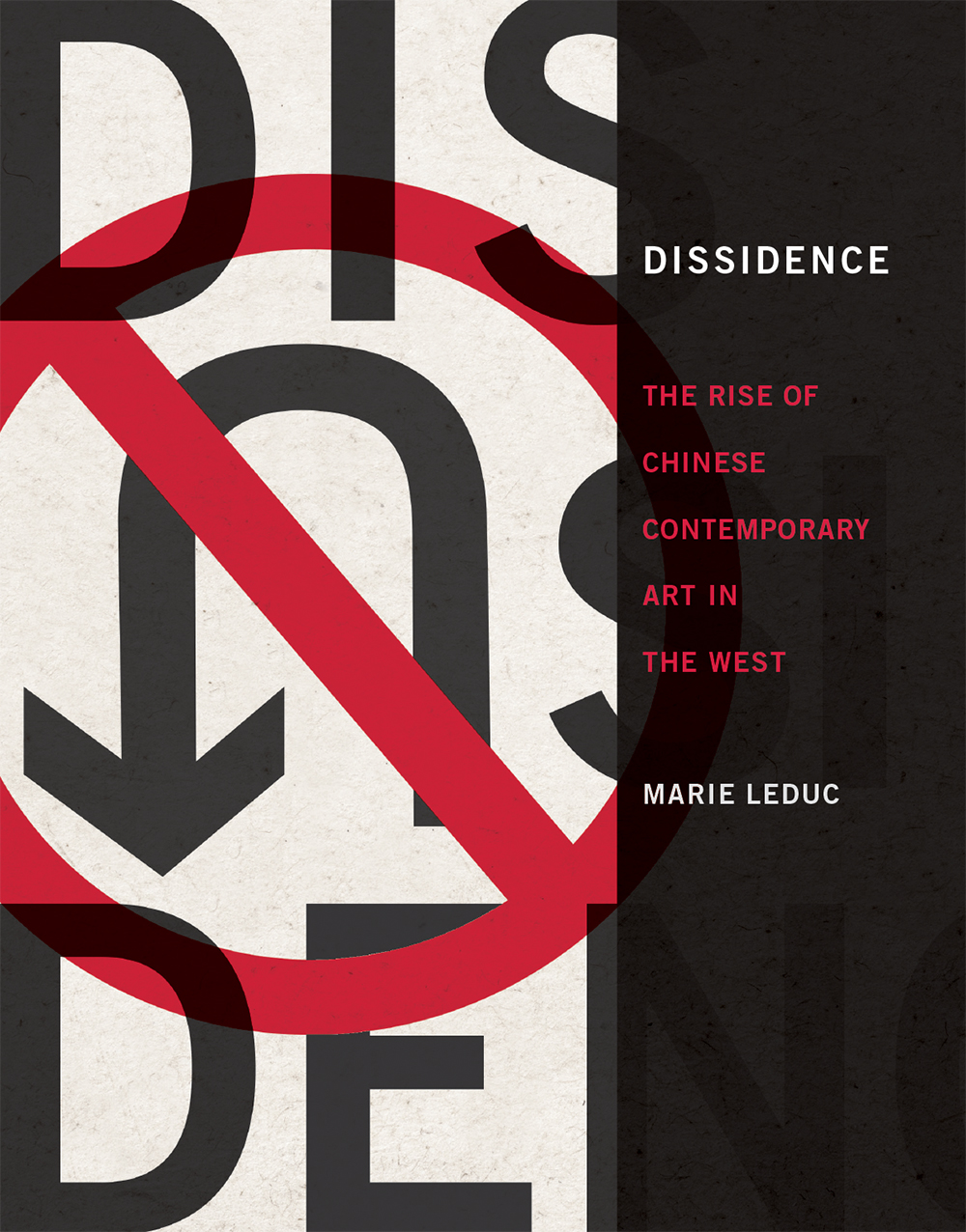 In the following piece, Leduc looks at what makes Ai Weiwei such a celebrated artist.

In the past few years, Ai Weiwei, a contemporary artist from China, has highlighted the global migrant crisis with public statements, art installations, and a documentary film, Human Flow (2017). Even before his interest in this current subject, Ai was a media star in the West. Often referred to as China’s “best known dissident artist,” Ai made international headlines when he reported on the discrepancies in the official number of deaths caused by the 2008 Sichuan earthquake in China. After the quake, Ai visited the region, interviewed families, and began recording the actual number of people who were missing. He found that thousands of children had died in the collapse of poorly constructed public schools, a fact that the Chinese authorities had not wanted to make public. He documented his findings on his social media feeds for all the world to see and made artworks to commemorate the thousands of missing children. The Chinese government responded to Ai’s exposé with a beating, imprisonment, and charges of tax evasion while Western media followed his story and lauded Ai for his courageous dissident actions. What is often left unmentioned in all of this coverage is why Ai Weiwei, the political dissident, is also celebrated as an important contemporary artist.

To understand how Ai Weiwei’s political dissidence and activism are valued as art, one needs to look back to the European artistic avant-garde of the 19th and early 20th centuries. The avant-garde is significant for radically veering away from realistic representations in painting and sculpture, and for introducing new, and sometimes shocking, subject matter. Artists like Monet dissected and represented how light reveals objects, Picasso broke from the tradition of idealized feminine beauty in his abstracted (and often ugly) representations of women, and Duchamp went even further by proposing an ordinary mass-produced object as art. The avant-garde also challenged normative social and political values. Courbet and Millet, for example, introduced the French peasant as a worthy subject of high art, while Manet, with his depiction of nude women enjoying a picnic lunch with clothed men in Dejeuner sur l’herbe (1863), questioned the moral propriety of French society. While often shocking, such works challenged the viewer to think differently not only about art, but also about the social mores, conventions, and practices of the time.

With media coverage, the provocative artworks of the avant-garde gained increased notoriety. French newspapers and magazines published scathing reviews and described the shocked reaction of the public. At the same time, the artists’ peers, as well as respected writers such as Emile Zola and Guillaume Apollinaire, publicly declared their admiration for these unconventional expressions. The writers defended and interpreted the work for a public that was often confused by such strange images and unorthodox subjects. Other artists soon took up the new practices and pushed the artistic and social boundaries even further, and wealthy collectors purchased the works giving them an economic value equal to their dissident reputation. Today, we are no longer shocked or surprised by these works. Art historians have affirmed the artists’ place in the canon of modern art, and their artworks are now featured as the most-prized acquisitions in major museums in Paris, London, and New York.

The legacy of the avant-garde continues in the production of what we now call contemporary art – that is the current art that is shown in the most prestigious museums and art biennales. French sociologist, Pierre Bourdieu has explained this valorization of provocative artworks as the “institutionalization of anomie.” By this he means, that ever since the introduction of radical artistic expression in the 19th century, qualities normally considered aberrant or unartistic are valued as important artistic assets. Art institutions, curators, art historians, museums, and collectors have all accepted, and even encouraged, anomic practices by recognizing and valorizing them through exhibitions, collecting, and written discourses. As Renato Poggioli notes in The Theory of the Avant-Garde, such anti-conventional practices have themselves become a convention. And, as Nathalie Heinich, another French sociologist, has pointed out, this “convention” is just as much a requirement of contemporary art as it was for modern art; in other words, to be seen and heard in the contemporary art world, an artist must somehow transgress or challenge artistic, social and/or political boundaries.

In the century since the advent of the avant-garde, artists have continually challenged and re-shaped what art can be. Almost every rule for making art has been broken, and art today may encompass anything from the production of an object such as a painting to a social gathering and feast. And, more often, artists are turning their attention to contemporary social and political issues that have global relevance. Spanish artist Santiago Sierra, for example, has used his work to highlight and question European policies around undocumented migrants working illegally in Europe. In 2000, he hired migrants to sit under cardboard boxes in his exhibition at Kunst-werk in Berlin. More recently, American Jenny Holzer, who is best known for her display of texts that incisively question social values and perceptions, has given voice to illegal detainees and victims of torture in her exhibit, They Left Me (2018), in the Artist Rooms at the Tate Modern in London. In each of these works, the aesthetic attributes of the object – its beauty of form and use of media and technique – are subordinate to the conceptual shock or revelation that the work is intended to inspire. It is this conceptual affect that is recognized and valued in an art world that demands that each artist demonstrate, through his or her art and actions, something provocative, new, and singularly original.

Like Sierra and Holzer, Ai Weiwei’s artistic originality is founded on his political provocation and the affect it has beyond the world of contemporary art. As the online art magazine ArtReview asserted in 2011, Ai Weiwei’s work and actions “have become catalysts for international political debates that affect every nation on the planet.” Moreover, Ai’s activities remind his fellow artists that the “real context” of art “is not simply ‘the market’ or ‘the institution,’ but what’s happening now, around us, in the real world.” Where Ai Weiwei has a unique artistic advantage is in his origins in, and relationship with, China, a nation that is often criticized in the West for its human rights violations and suppression of free expression. Imprisoned and persecuted for his outspoken views, Ai Weiwei, unlike other politically expressive artists in the West, is a real political dissident. It is this dissident identity that has also been assimilated into his value as a contemporary artist. Thus, encouraged by public recognition in both the art world and popular media, Ai Weiwei steps out into the world and confidently wields his artistic and political capital, challenging China and any other nation that appears to repress free expression and universal human rights. In 2016, Ai Weiwei stirred a public controversy when he posed for a re-creation of a photo of a dead Syrian child on a beach on the island of Lesbos and posted this image on social media. He reprised the image a year later in a museum in Jerusalem in a protest directed at President Donald Trump and his policy to ban people from certain nations from entering the United States. Again, in 2016, Ai closed down an exhibition of his work in Copenhagen when the Danish government passed a law that allowed the Danes to confiscate the property of asylum seekers. With each of these actions, Ai Weiwei asserts his dual role as political dissident and contemporary artist, and the global affects of these actions are a key attribute of his art. Once acknowledged by the art world, one cannot separate his political activities from his art, or his art from his identity and dissident acts; in the world of contemporary art, they are one and the same.