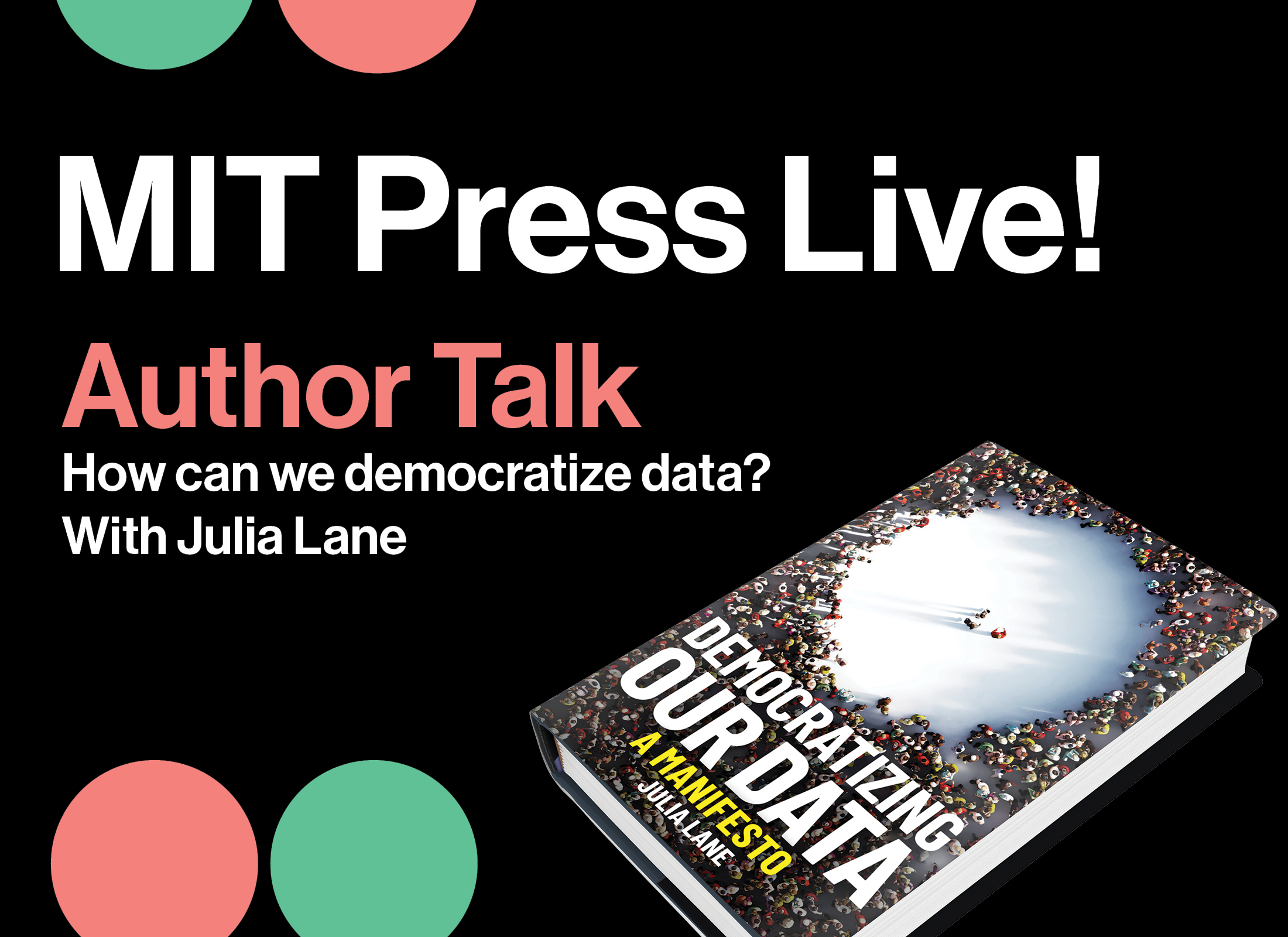 Lane argues that we must rethink ways to democratize data; there are successful models to follow and new legislation that can help effect change. The private sector’s data revolution—which creates new types of data and new measurements to build machine learning and artificial intelligence algorithms—can be mirrored by a public sector data revolution characterized by attention to counting all who should be counted, measuring what should be measured, and protecting privacy and confidentiality. Just as Google, Amazon, Microsoft, Apple, and Facebook have led the world in the use of data for profit, the United States can show the world how to produce data for the public good.

Lane calls for a more automated, transparent, and accountable framework for creating high-quality public data that would empower citizens and inspire the government that serves them. And she outlines an organizational model that has the potential to make data more accessible and useful. As she says, failure to act threatens our democracy.

Julia Lane is a founder of the Coleridge Initiative, Professor at the NYU Wagner Graduate School of Public Service and the NYU Center for Urban Science and Progress, and an NYU Provostial Fellow for Innovation Analytics.