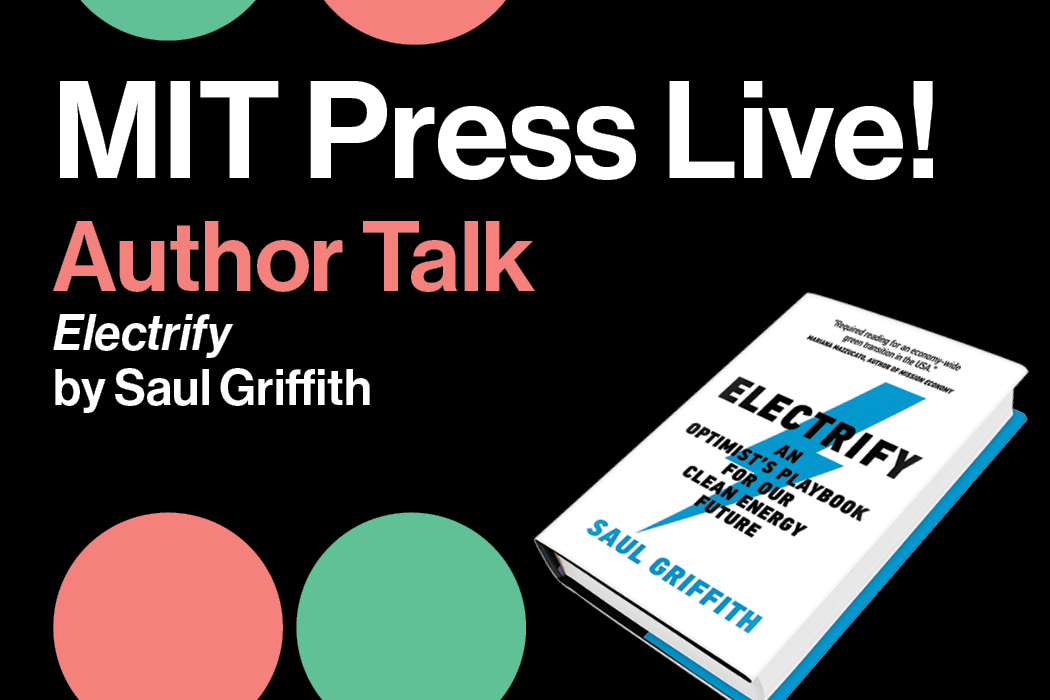 Griffith, an engineer and inventor, calls for grid neutrality, ensuring that households, businesses, and utilities operate as equals; we will have to rewrite regulations that were created for a fossil-fueled world, mobilize industry as we did in World War II, and offer low-interest “climate loans.” Griffith’s plan doesn’t rely on big, not-yet-invented innovations, but on thousands of little inventions and cost reductions. We can still have our cars and our houses—but the cars will be electric and solar panels will cover our roofs. For a world trying to bounce back from a pandemic and economic crisis, there is no other project that would create as many jobs—up to 25 million, according to one economic analysis. Is this politically possible? We can change politics along with everything else.

“I don’t think anyone else has quite so credibly laid out a realistic plan for swift action in the face of an existential crisis.” —Bill McKibben, New York Review of Books

Saul Griffith, inventor, entrepreneur, and engineer, is founder of Rewiring America, a nonprofit dedicated to decarbonizing America by electrifying everything, and founder and chief scientist at Otherlab. He was a recipient of a MacArthur “genius grant” in 2007.