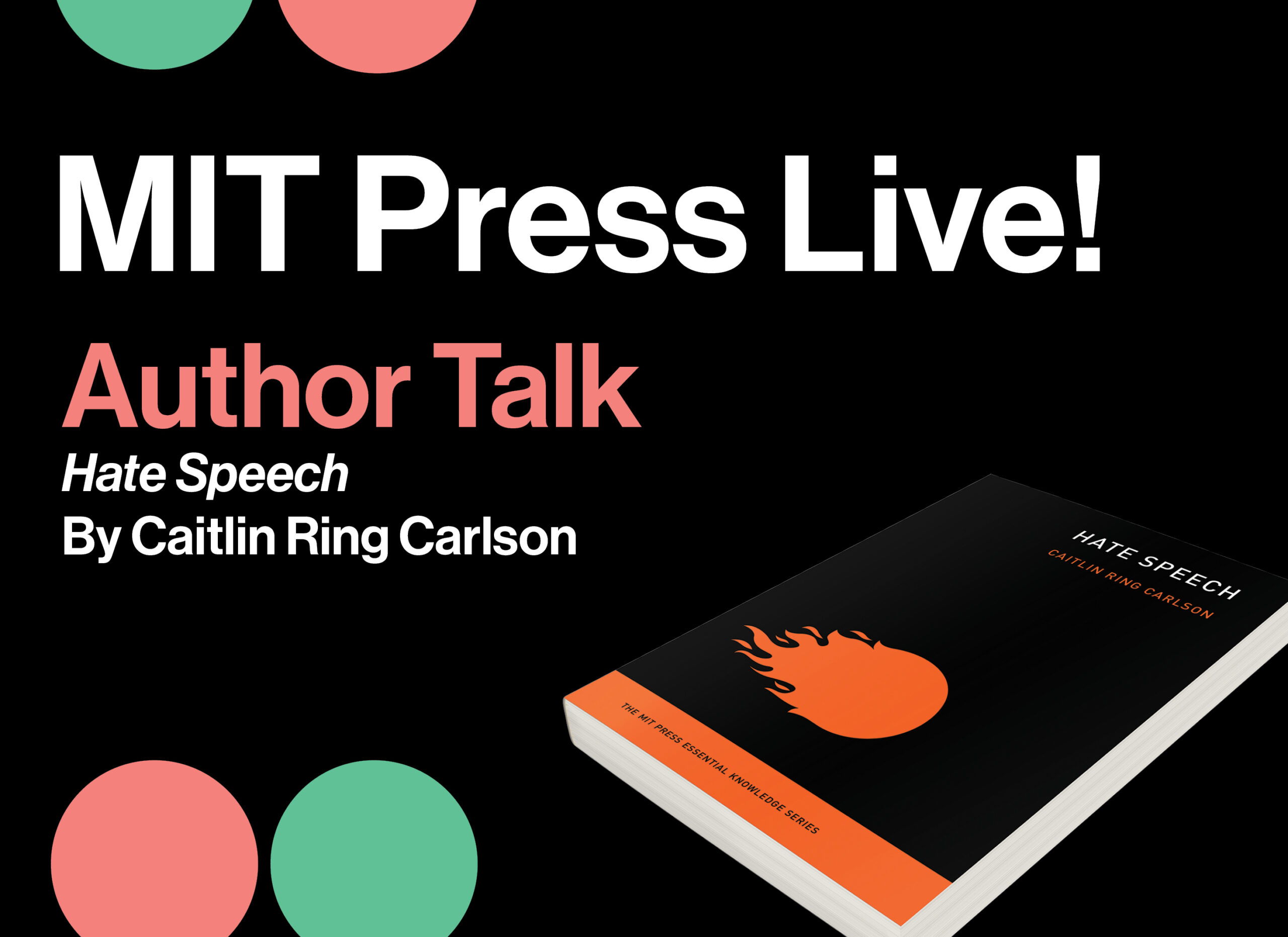 Author Caitlin Ring Carlson, an expert in communication and mass media, defines hate speech as any expression—spoken words, images, or symbols—that seeks to malign people for their immutable characteristics. Hate speech is not synonymous with offensive speech—saying that you do not like someone does not constitute hate speech—or hate crimes, which are criminal acts motivated by prejudice. Hate speech traumatizes victims and degrades societies that condone it. Carlson investigates legal approaches taken by the EU, Brazil, Canada, Germany, Japan, South Africa, and the United States, with a detailed discussion of how the U.S. addresses, and in most cases, allows, hate speech. She explores recent hate speech controversies, and suggests ways that governments, colleges, media organizations, and other organizations can limit the spread of hate speech.

Caitlin Ring Carlson is Associate Professor in the Communication Department at Seattle University. Her research focuses on media law, policy, and ethics from a feminist perspective. Her work has been featured in the Wall Street Journal, Wired, and Venture Beat, as well as such leading academic publications as the Journal of Media Law and Ethics.