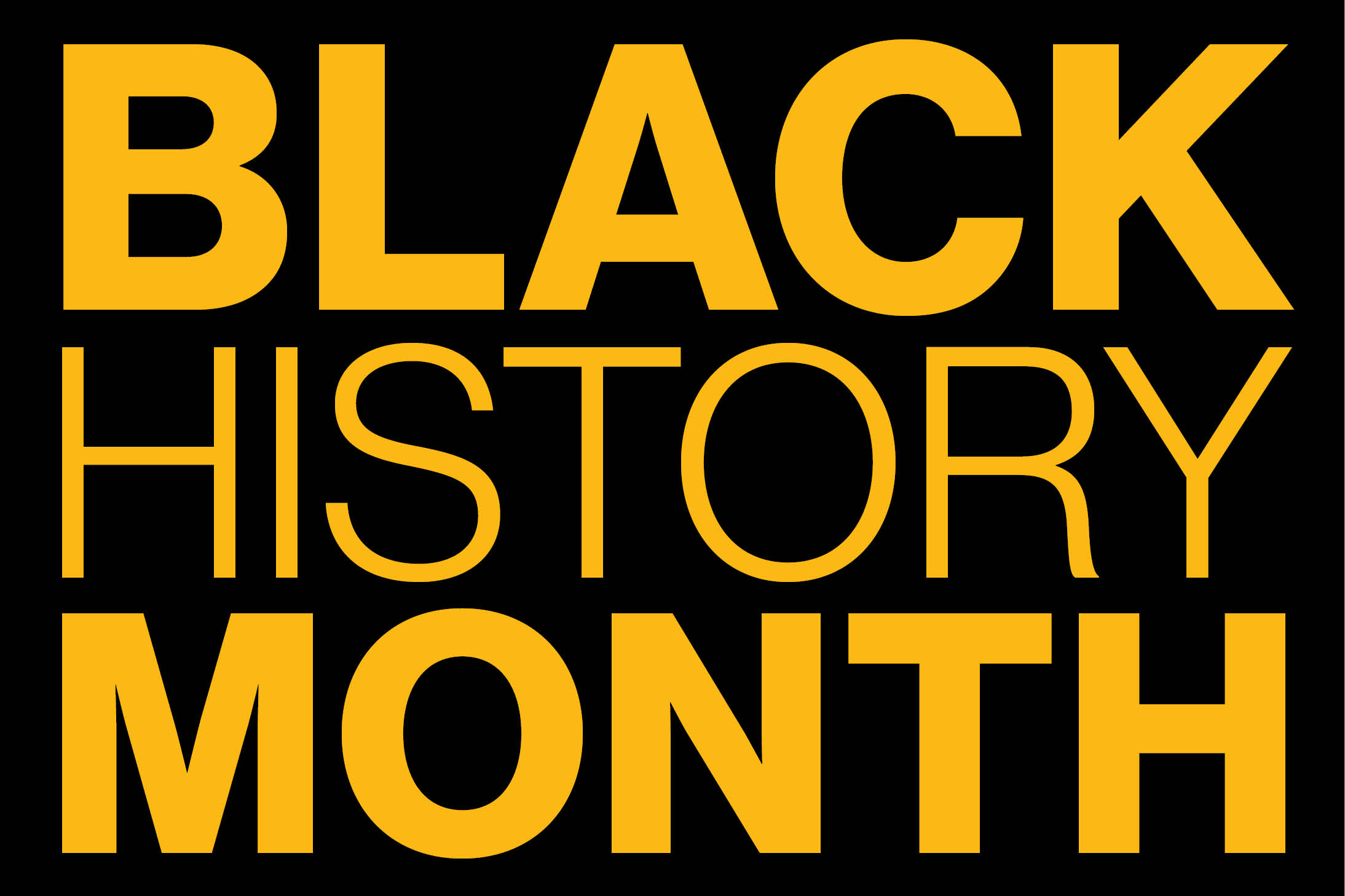 February marks Black History Month, first conceived in 1925 as a weeklong commemoration of Black Americans’ often overlooked achievements. Today the month offers an opportunity to reflect on the experiences, history, lives, culture, and contributions of this historically marginalized group.

At the MIT Press, we welcome the chance to consider our own work in amplifying diverse voices and stories—where we have made strides and where we may still fall short. This year to mark the occasion, we have gathered articles from our MIT Press journals that explore issues related to Black identity, history, culture, and social justice. These articles are available for free for the rest of the month.

“African Restitution in a North American Context: A Debate, a Summary, and a Challenge” by Amanda M. Maples, African Arts (2020) 53:4

“Together and Alone? The Challenge of Talking about Racism on Campus” by Beverly Daniel Tatum, Daedalus (2019) 148:4

“The Two Worlds of Race: A Historical Perspective” by John Hope Franklin, originally published in Daedalus in 1965, Daedalus (2011) 140:1

*Articles in Daedalus are always open access and freely available

“Knowing Their Space: Signs of Jim Crow in the Segregated South” by Elizabeth Guffey, Design Issues (2012) 28:2

“White Supremacy, Terrorism, and the Failure of Reconstruction in the United States” by Daniel Byman, International Security (2021) 46:1

“Visualizing the Middle Passage: The Brooks and the Reality of Ship Crowding in the Transatlantic Slave Trade” by Nicholas Radburn and David Eltis, Journal of Interdisciplinary History (2019) 49:4

“Nothing But the Music: Documentaries from Nightclubs, Dance Halls & a Tailor’s Shop in Dakar” by John F. Barber, Leonardo (2021) 54:4

“Repainting the Walls of Lunda: Information Colonialism and Angolan Art; The Sound of Culture: Diaspora and Black Technopoetics” by Mike Mosher, Leonardo (2017) 50:3

“Skype, Code and Shouting: A Digitally Mediated Drama between Egypt and Scotland” by Shabina Aslam and Eleanor Dare, Leonardo (2015) 48:3

“Stereo Types: The Operation of Sound in the Production of Racial Identity” by Christopher Hight, Leonardo (2003) 36:1

““A Convenient Seat in God’s Temple”: The Massachusetts General Colored Association and the Park Street Pew Controversy of 1830” by Marc M. Arkin, The New England Quarterly (2016) 89:1

““Where the great serpent of Slavery … basks himself all summer long”: Antebellum Newport and the South” by Richard C. Rohrs, The New England Quarterly (2021) 94:1

“On Black Affective Forms: A Conversation with Garrett Bradley” by Huey Copeland, October (2021) 178

Explore more from the MIT Press journals, and learn about our Grant Program for Diverse Voices